KUWAIT: Global equities were slightly positive for the month of August, led by emerging markets. Brent oil reversed some of July’s declines and climbed over 6. Gold was notably weaker for the month, falling over 3.

In August, US rate hike probability has risen following Janet Yellen’s speech on the state of the economy. In the UK, the Bank of England cut its interest rate for the first time since 2009 by 0.25. Furthermore, they announced to expand their quantitative easing program.

US ISM Manufacturing Index came in at 52.6, weaker than the 53.0 expected number, but still over 50, which suggests steady gains in the factory sector. That was soon followed by a strong July nonfarm payrolls coming in at 255,000, which exceeded expectations of 180,000. However, the unemployment rate came in slightly higher than expected at 4.9 versus consensus of 4.8. Retail sales were flat in July; Industrial production came in higher than expected and new home sales rose to the highest level since 2007.

US equity market was fairly calm and flat for the month. Price volatility and trading volume were both light, which is often the case during August.

UK’s central bank cut its benchmark lending rate by 25 bps to 0.25, and expanded its quantitative easing with an extra £70 billion to reach £435 billion. Bank of England committed to purchasing £10 billion of UK corporate bonds and added £100 billion to a new Term Funding Scheme to provide funding for banks at interest rates close to Bank Rate.

UK equities ended the month with gains, mainly due to a weaker British pound. Second quarter GDP in the Eurozone grew as expected by 0.3quarter over quarter and the revised second quarter German GDP report confirmed that Europe’s biggest economy grew by 0.4. European equities also registered slightly positive returns for the month, gaining 1.1 as measured by the Euro Stoxx 50.

Japanese second quarter GDP grew slightly at an annual rate of 0.2 this year, according to official data released. Exports fell during the second quarter, as well as business investment. Japanese stocks, as measured by the Nikkei 225, finished the month higher by 1.9. Chinese manufacturing improved in July after 16 straight months of decline, with the Caixin China Purchasing Managers Index coming in at 50.6. The recovery was mainly driven by growth in domestic orders, which more than offset a slight decline in foreign demand.

Chinese stocks gained in August, driving some of the gains in the emerging markets index. The GCC equity markets finished slightly negative for the month dragged by the Saudi and the Kuwaiti equity markets, declining -3.5 and -1 respectively. Saudi’s declines were mainly due to the government’s plans to cut subsidies further. The UAE equity markets were slightly positive in August on increased overall inflows to Emerging Markets stocks; However, Qatar was the exceptional winner gaining over 3.6 on FTSE’s announcement that it will relax liquidity tests for Qatari stocks for inclusion in its widely tracked FTSE Emerging Markets Index. 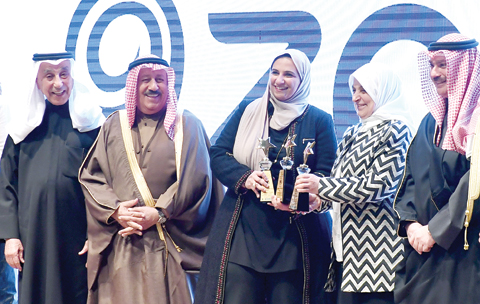 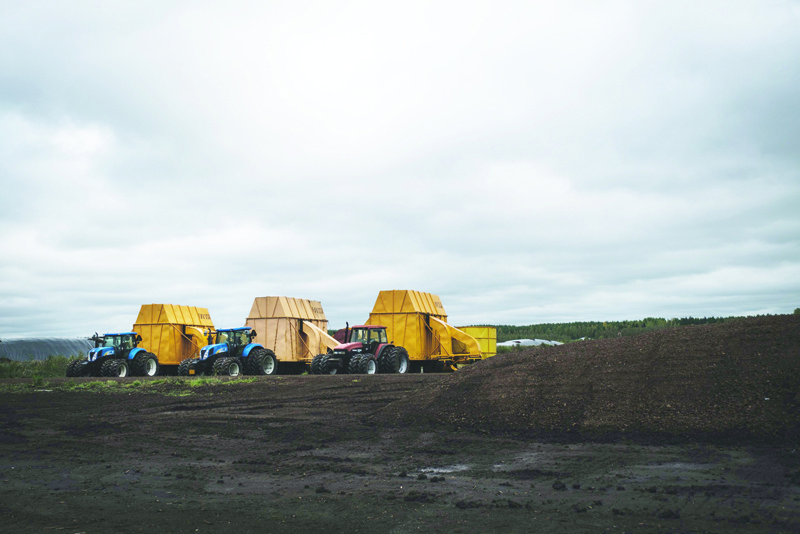 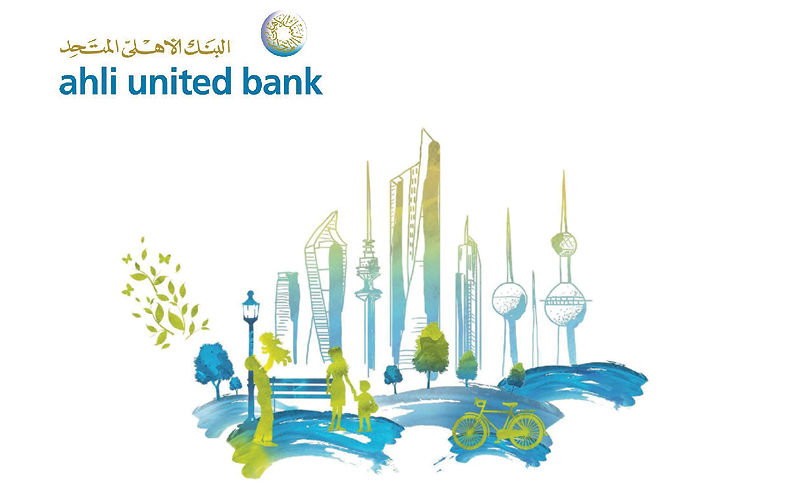 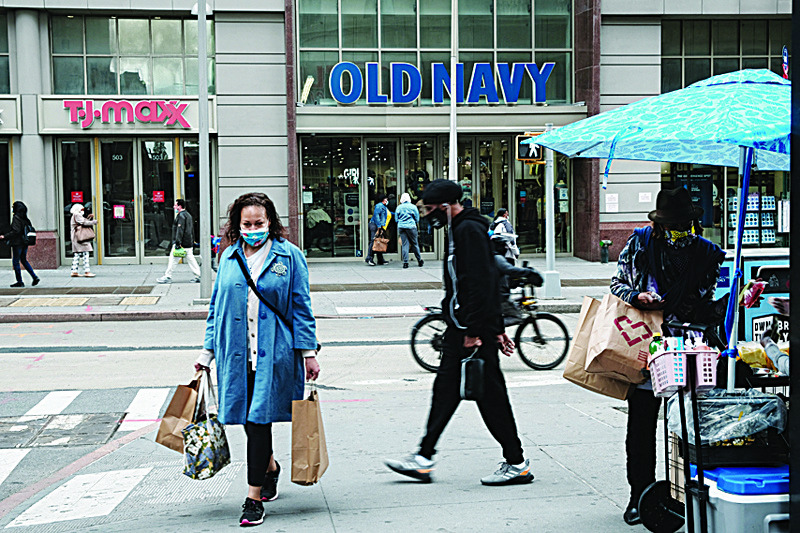