KUWAIT: Kuwait Municipality yesterday referred 30 employees working in municipal sectors in Riqqa and Nuwaiseeb to the legal affairs department for not showing up to work during the recent national holidays. The municipality’s assistant director for financial and administrative affairs Waleed Al-Jassem said that inspection visits to various sections had revealed the violations and employees’ absence. He added that such inspections will be held all week long.

Distance learning
The private universities’ council announced intentions to adopt and approve distance learning, which is already spreading in the field of education in the Middle East. The council also pointed out that a decree was made to activate the British study systems and attract more British universities to Kuwait once the proposal is financially discussed and lands are provided for the project.

The law and franchises in Kuwait 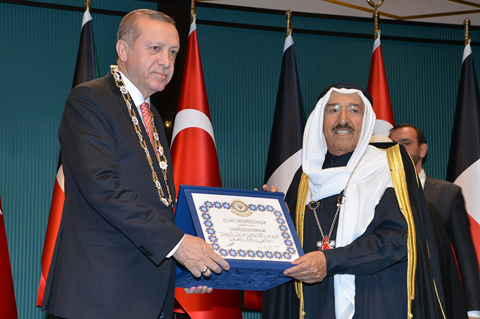 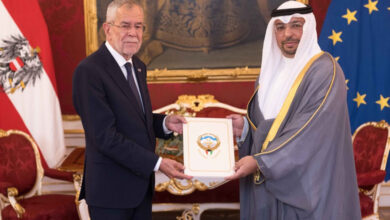 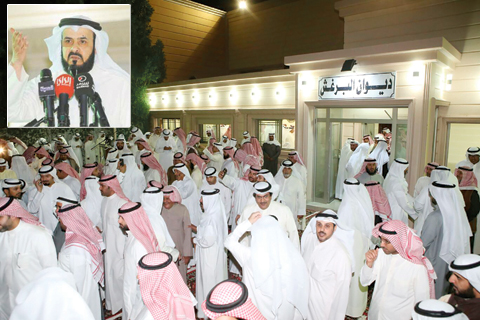 ‘Repentant’ extremists banned from traveling to protect them