More than 100 African hippos descended from fewer than a handful imported as exotic pets by drug lord Pablo Escobar, face an uncertain future in Colombia. After the government added Escobar’s so-called “cocaine” hippos Friday to a list of “introduced, invasive species,” experts say killing them may be the only viable option. From the few individuals once housed at Escobar’s Hacienda Napoles estate, the hippos’ numbers have ballooned, with 130 now roaming free north of Bogota around the Magdalena River.

Officials say the grazing giants, endemic to sub-Saharan Africa, threaten local wildlife and humans living along the river, whom they have already come into conflict with. Attempts have been made to sterilize the animals, which can weigh as much as 1.8 tons, but doing so is expensive and difficult. “Sacrifice (culling) remains on the table,” said David Echeverri, head of the Cornare state environmental agency in charge of the sterilization effort. “It is a necessary option… it could be the only way to stop the problem from getting worse,” he told AFP.

Escobar, once head of the deadly Medellin Cartel, became one of the richest men on the planet, according to Forbes, thanks to the drug trafficking empire he built. With his wealth he built a menagerie, acquiring hippos, flamingos, giraffes, zebras and kangaroos for his ranch. After he was shot dead by police in 1993, all but the hippopotamuses were sold to zoos. The semi-aquatic ungulates were left to roam Escobar’s estate and continued breeding. They are now believed to be the largest so-called “bloat” of hippopotamuses outside of Africa.

The creatures have long been a headache for authorities faced with a vocal anti-culling campaign. Last Friday, the government officially declared the hippos an invasive species and announced it had a plan to “manage” their population, which studies have suggested could quadruple in 10 years. Although the details of the plan have not been revealed, former environment minister Manuel Rodriguez has urged the government to use any means, including opening a hunt on the animals. “Obviously there are animal activists opposed to this, but what is the alternative?” he said.

To date, Cornare has managed to surgically sterilize 11 hippos and dart another 40 with contraceptives. The effort has cost more than $100,000, but has failed to stop hippo numbers from swelling. “Everything with hippos is complex, expensive and dangerous,” Echeverri told AFP. For Rodriguez, the animals pose a major threat to fishermen and other river-side inhabitants. Last year, Cornare recorded two hippo attacks on people, neither fatal. In Africa, hippos kill hundreds of people every year.

“We could face a tragedy,” Rodriguez warned. Also threatened by the hippos are the manatee—large marine mammals that make the Magdalena River their home—and a variety of native fish. Earlier this year, activists with the backing of green parliamentary candidate Luis Domingo Gomez, proposed creating a sanctuary for the hippos with a mix of public and private funds.

But experts reject the proposal as costly and no less harmful to the local ecosystem. “Are we going to maintain a sanctuary for hippos that attack the manatee?” asked Rodriguez. Biologist Nataly Castelblanco, an expert on manatees, said local animals should take precedence. “Native species have conservation priority over invasive species,” she wrote on Twitter.—AFP 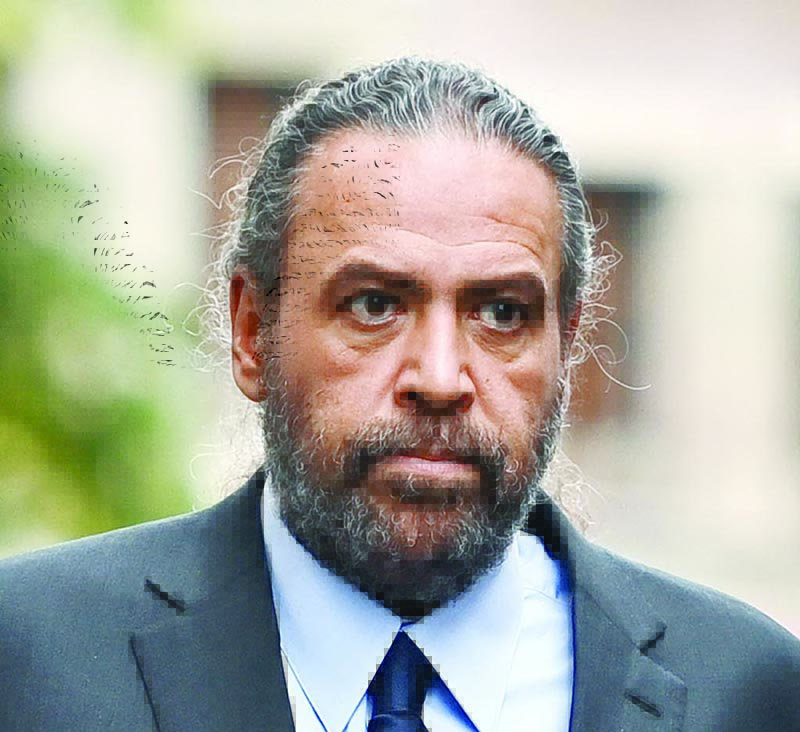 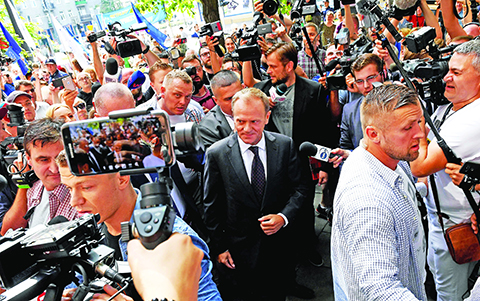 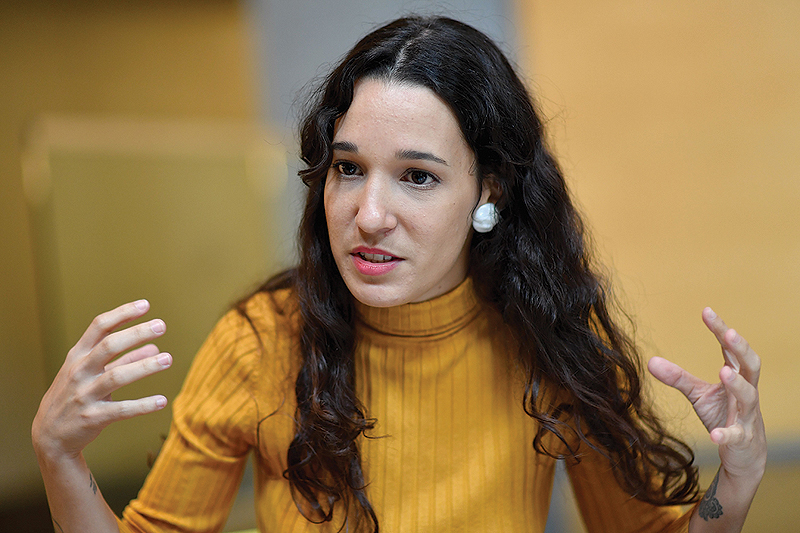 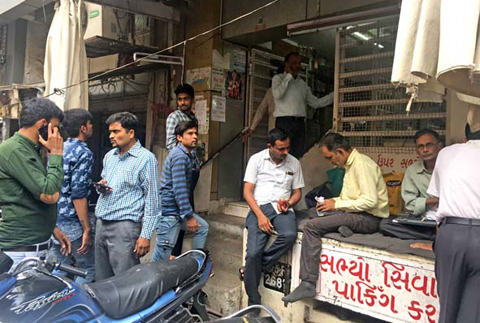