BEIJING: Engineers were inspecting a skyscraper in southern China yesterday, a day after it triggered widespread panic when it suddenly began shaking, as people asked online if shoddy construction may have been to blame. The 300-metre (1,000-foot) SEG Plaza in the southern city of Shenzhen near Hong Kong began swaying in the early afternoon on Tuesday, prompting people inside and those on the streets below to flee. Emergency management officials quickly ruled out an earthquake as the cause of the wobble in the tech hub’s Futian district.

Officials said no further movement had been detected and experts found “no safety abnormalities in the main structure and surrounding environment of the building”. The building had stopped shaking by the time people were evacuated, state media reported, and the plaza remained sealed off. Building collapses are not rare in China, where lax construction standards and breakneck urbanization over recent decades has led to buildings being thrown up in haste.

Poor construction standards are often linked to corruption among local officials, most recently after the collapse of a quarantine hotel in southern China last year. A day after the building was evacuated, the US Consulate in nearby Guangzhou yesterday warned citizens to avoid the area surrounding the tower, warning of “inadequate information to assess the safety risks.” Video footage published by local media Jimu News appeared to show some vendors returning to pick up stock from the electronics mall on the lower levels of the building yesterday, while higher levels remained closed off and shoppers were blocked from entering.

Social media immediately lit up after Tuesday’s incident, with hashtags on the Twitter-like Weibo platform related to the shaking garnering more than 780 million views and hundreds of thousands of comments, with many users worried about construction standards. “Shenzhen should not use this shaking building again. It’s fit for demolition,” wrote one. “In today’s cities, there’s no guarantee of the quality of these skyscrapers,” added another. Completed in 2000, the tower is home to a major electronics market as well as various offices in the central business district of Shenzhen, a sprawling metropolis of more than 13 million people.

The building is named after the semiconductor and electronics manufacturer Shenzhen Electronics Group, whose offices are based in the complex. It is the 18th tallest tower in Shenzhen, according to the Council on Tall Buildings and Urban Habitat skyscraper database. Chinese authorities last year banned the construction of skyscrapers taller than 500 meters, adding to height restrictions already enforced in some other cities such as Beijing. – AFP 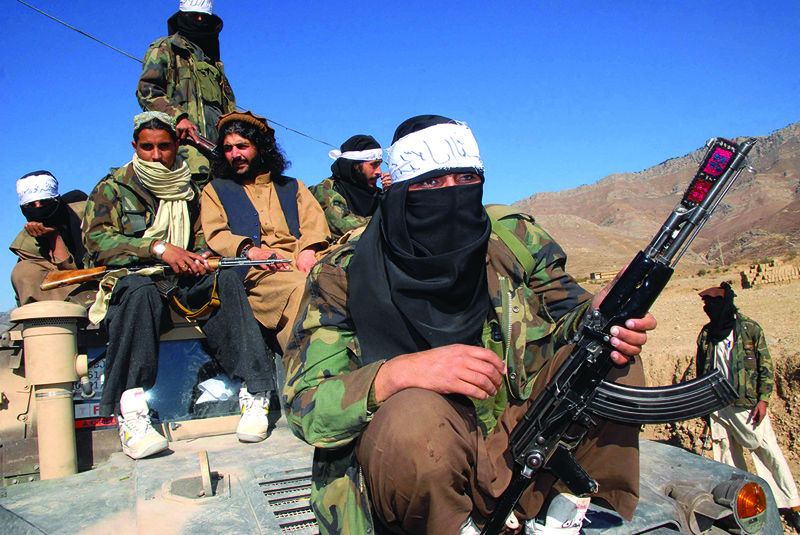 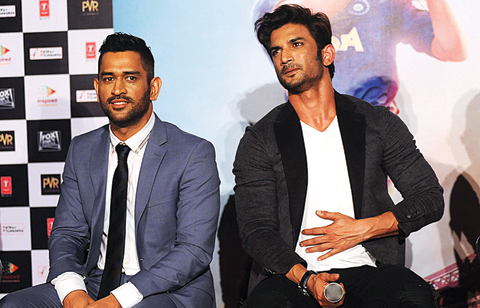 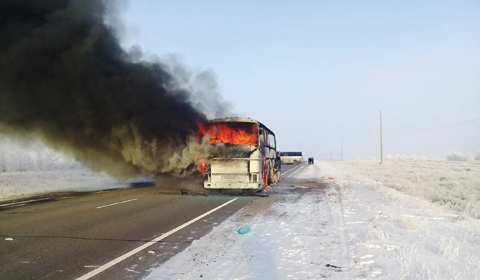