LONDON: England Test captain Ben Stokes has revealed he takes anxiety medication every day to help his battle with mental health issues. Stokes stepped away from cricket last year to focus on his mental health after enduring a series of panic attacks. The 31-year-old’s father, Ged, died of brain cancer two years ago and Stokes opted out of his sport for six months as he struggled to come to terms with the loss.

“I never thought I would be on medication to help me for that kind of stuff. I am not embarrassed or ashamed to say it because I needed the help at the time,” Stokes said in an Amazon documentary, which will be released on Friday. “But it’s not done just because I’m back playing. I still speak to the doc, not as regularly, and I’m still taking medication every day. It’s an ongoing process.”

Since being appointed England’s red-ball captain earlier this year, Stokes and new Test coach Brendon McCullum have overseen their team’s impressive revival. But Stokes still finds it hard to cope with international cricket’s relentless schedule. In July, the World Cup winner announced he would retire from one-day internationals due to the “unsustainable” demands of playing all three formats.

Keen to further open the debate about mental health, Stokes allowed himself to be filmed for the documentary even when he was at his lowest ebb. “I find sometimes people are a bit nervous to go into the detail about that kind of stuff with me. It’s perceived you can’t feel a certain way, that’s a sign of weakness to show that you are not mentally feeling great,” he told The Telegraph. “People think they can’t ask people who have struggled. No. It’s fine. I’ll happily tell you as much as I possibly can.”

Stokes said at the time of his father’s death he resented the England cricket hierarchy and pondered if he was “playing for the wrong people” because he had been unable to visit him as much as he wanted during the cancer battle. “So I had a real thing with cricket at the time I took a break. I was really angry at the sport because it was dictating when I could see my dad,” Stokes said. Stokes will be in action for England in the second Test against South Africa at Old Trafford on Thursday, with the hosts trailing 1-0 in the three-match series. – AFP 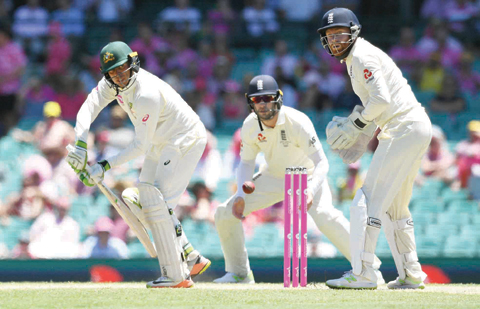 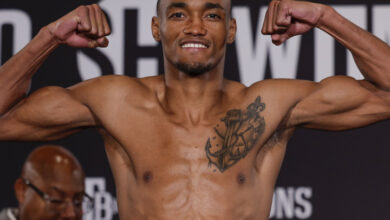 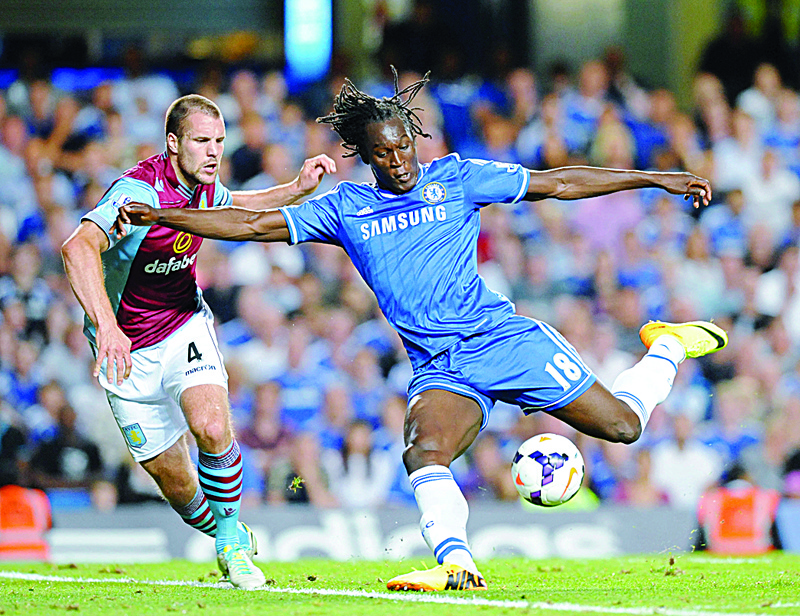 Champions League ‘not enough’ for Chelsea under Tuchel’s transformation 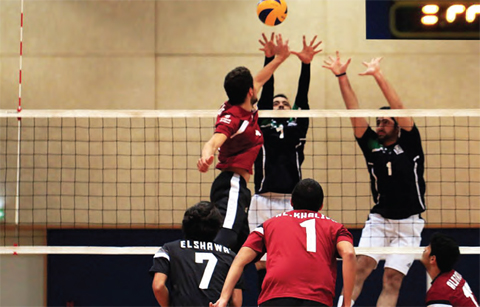