ADELAIDE: England snared the prized wicket of their nemesis Steve Smith as Australia toiled under the lights in a feisty opening day of the first-ever day-night Ashes Test in Adelaide yesterday. It was debutant Craig Overton who claimed the huge scalp of the world’s top-rated Test batsman for 40 and his first Test wicket in the 63rd over of a grimlyfought contest between bat and ball. But the Australians, leading the series after a 10-wicket first Test win in Brisbane, only lost four wickets after being surprisingly sent into bat by England skipper Joe Root. At the close, the home side were 209 for four with Peter Handscomb unbeaten on 36 and Shaun Marsh on 20 before an Adelaide Oval record 55,317 crowd. “It was a pretty nice one, obviously,” Overton said of his dismissal of Smith. “He’s one of the best players in the world to get that one to start with and hopefully I can carry on with that tomorrow.”

Overton angled one in between bat and pad to scatter Smith’s stumps to the unbridled delight of the England team after the Australian skipper’s match-turning unbeaten 141 in Brisbane. The Somerset seamer earned kudos as the first bowler to bowl Smith in a Test match in Australia since New Zealand’s Trent Boult in November 2015. “We’re pretty happy. We felt like we bowled pretty well all day,” Overton said. “We’ll come back tomorrow with the new ball and hopefully get a couple of early ones and be quite on top.” Smith, who faced 90 balls, had been contained by England’s tight line and was never given a moment’s peace by Joe Root’s team to keep him under pressure.

At one stage James Anderson stood just off the pitch and close to Smith at the non-striker’s end as the pair exchanged barbs and needed umpire Aleem Dar to step between the two to calm tensions. Smith also traded heated words with Stuart Broad early in his innings as the tourists looked for ways to unsettle the imperious Australian skipper. “I’m not sure what was said, I was on the boundary, but obviously they said a few things and it looked like he got under his skin,” Overton said of the exchanges with Smith. “But he still got 40, so he played pretty well. It’s nice to get him in the end.” Usman Khawaja raised his ninth Test half-century and was dropped on 44 by Mark Stoneman before he fell in the over after the dinner break. He shaped to cover drive Anderson only to get an edge to James Vince in the gully for 53. “I wouldn’t say we’re streets ahead but I’d say we’re pretty happy with four for 200 at the end of the day,” Khawaja said. “It’s going to be important how we bat tomorrow. Tomorrow’s going to be an important day for us.” Root, who became the first England captain since Bob Willis in 1982 to bowl after winning the toss in Adelaide, failed to gain any reward until the 15th over after two rain stoppages. Key bowlers Anderson and Broad wasted the new pink ball by bowling short of a length in the important first hour.

England got the initial breakthrough in the over after tea through a run out. David Warner played Broad into the covers where Moeen Ali fumbled the ball as Cameron Bancroft set off for a run from the non-striker’s end. Woakes picked up the ball and hit the stumps from mid-off as Bancroft scrambled to make his ground and was run out in the mix-up for 10. Woakes captured the vital wicket of Warner for 47 in the 34th over. Warner edged an outswinger to Jonny Bairstow and left the home side 86 for two as Smith came to the crease. — AFP 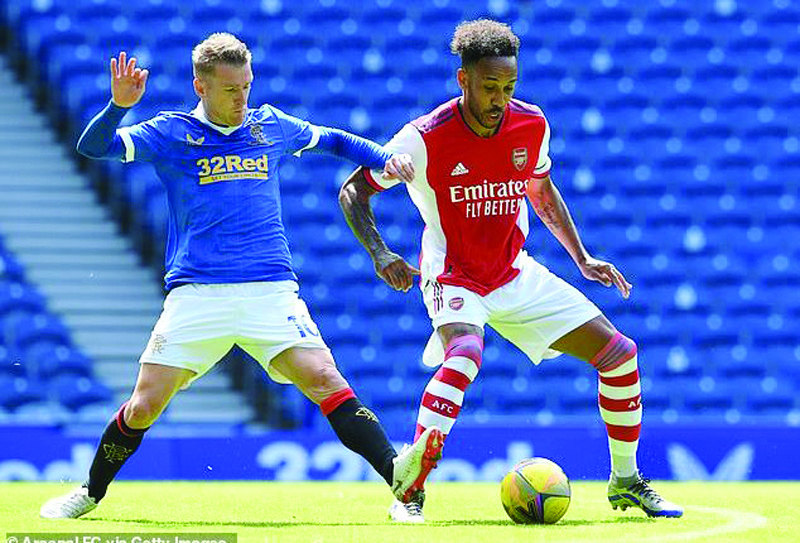 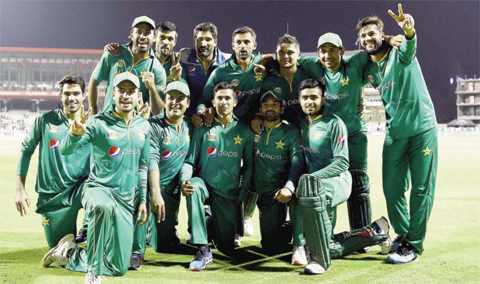 Ahmed delighted as Pakistan end England tour on a high 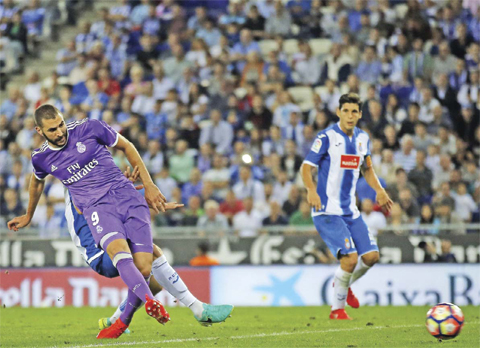 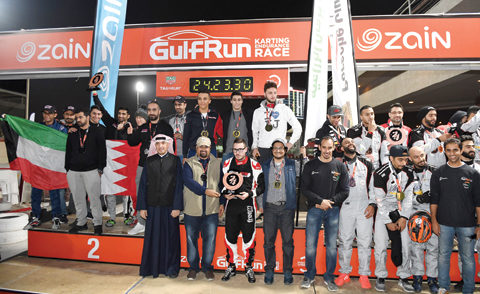