England fans have been told not to dress up as St George for fear of insulting Muslims in Qatar after two supporters were apparently led away by World Cup security.
Kick It Out, the leading anti-discrimination charity, warned that fancy dress representing “knights or crusaders” may be unwelcome in Qatar and the wider Islamic world.
It came as footage appeared to show officials apparently leading away two fans wearing chain mail, helmets and the cross of St George before England’s opening match against Iran.

Fans wearing the costumes are at risk offending locals due to their historical context, with the bloodiest and most brutal crusades taking place for nearly 200 years between 1095 and 1291 when Christian armies fought to take control of Jerusalem and the holy land from the Muslim states that ruled it. 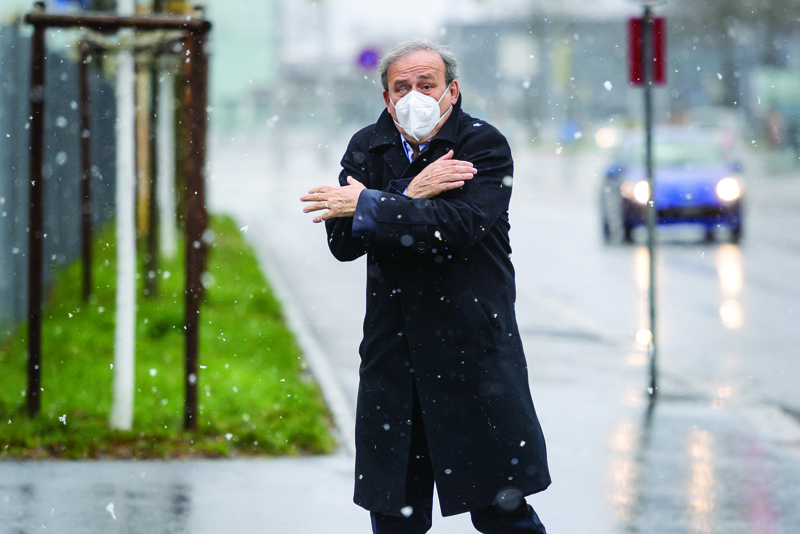 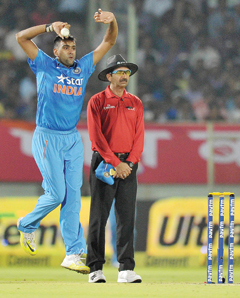 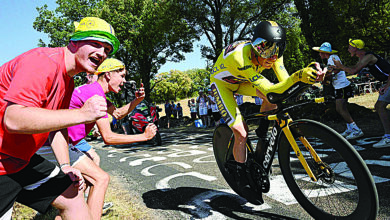 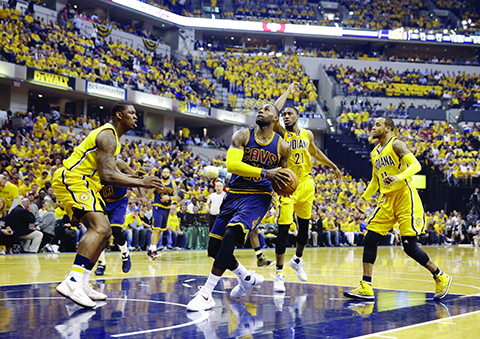