NOTTINGHAM: England recorded the highest-ever team total in a one-day international when they made 444 for three against Pakistan at Trent Bridge yesterday. In what was the 3,773rd match at this level England’s total surpassed the previous record of 443 for nine by Sri Lanka against the Netherlands at Amstelveen in 2006. It was also the highest ODI total in a match between two Test nations, topping South Africa’s 439 for two against the West Indies at Johannesburg last year. Alex Hales, on his Nottinghamshire home ground, made an England ODI record 171 yesterday.

Jos Buttler followed up with the quickest- ever England ODI fifty, off just 22 balls, on his way to an unbeaten 90 off 51 balls featuring seven fours and seven sixes. Pakistan left-arm fast bowler Wahab Riaz, who twice took ‘wickets’ with noballs, finished with figures of none for 110 in his maximum 10 overs.

That was the second-most expensive return in an ODI, behind Australian Mick Lewis’s none for 113 against South Africa at Johannesburg in 2006. England lead their five-match series with Pakistan 2-0. — AFP 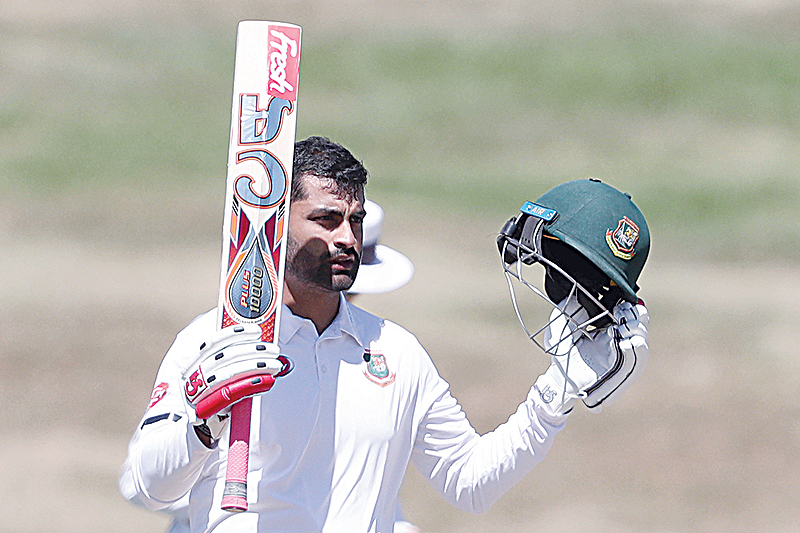 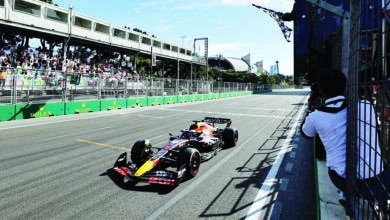 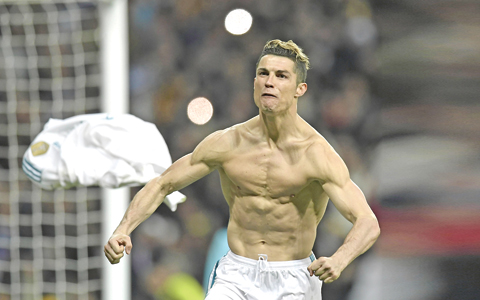