KUWAIT: The English School Fahaheel students on Wednesday visited Kuwait Times Newspaper and Kuwait News offices during a field trip to explore more about journalism and to learn how it has developed over the years. Deputy Managing Editor, Islam Al-Sharaa, explained to the students about the processes and the publishing stages – starting from the work of reporters, editors, page makers and designers.

The students visited Kuwait Times’ archive room. They were excited to see the old versions of the newspaper – dated back to the early sixties. The head of printing department Al-Watheq Bellah Darwish took the students on a tour of the Printing House. He showed them how the process of printing begins and ends, while Kuwait Times’ reporters (Majd Othman and Faten Omar) answered questions regarding to reporting.

The students were amazed to see the area Kuwait Times and Kuwait News opened for young artists to express their thoughts – through arts. They took some memorable pictures. At the end of the tour, Kuwait Times team headed by the Managing Editor Mustafa Darwish took a group picture with the students and their teachers. They also met cat “Lucy”. They played and took some photos with the cat. 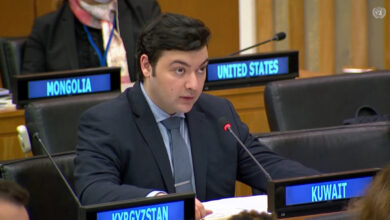 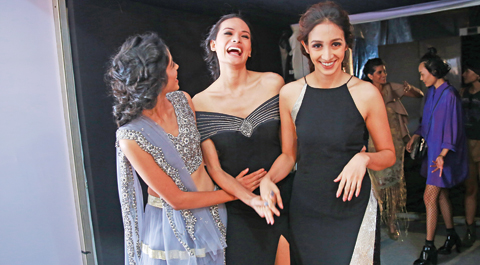 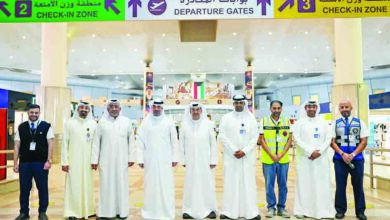