NEW DELHI: Ambassador of Kuwait to India Jasem Ibrahem Al-Najem stressed on Wednesday the importance of Arabic language as a bridge among civilizations as he participated in an international conference at Jawaharlal Nehru University in the Indian capital New Delhi. Addressing the international conference held by the Center for Arab and African Studies at the famous university on “Journey of Arabic literature: Development of its different genres through the ages” on Tuesday and Wednesday, Najem drew attention of the participants to the importance of the Arabic language as a bridge for communication between different civilizations.

Kuwait has played an active role in promoting the Arabic language and strengthening cultural relations between Kuwait and India. The ambassador said the Arabic language is taught in Indian universities as the oldest living language on earth, which is also capable of providing job opportunities for thousands of experts. Several officials from Arab missions in New Delhi also participated in the conference, along with JNU Rector Prof Satish Chandra Garkoti, President of the All-India Union of Arabic Language Scholars Professor Habibullah Khan Al-Nadawi and a large number of teachers and students of Arabic language and literature from various Indian universities.

Head of the Center for Arab and African Studies at the university, Prof Rizwan Al-Rahman, delivered the welcome speech. Director of the Conference in the Center Dr Obaid Al-Rahman Al-Tayeb introduced the conference, stressing the importance of Arabic literature and highlighted its position among other international literatures. Referring to the importance of Arabic poetry in human life, Najem stated that poetry is considered a summary of human experiences and a source for codifying knowledge.

He also referred to the development of Arabic poetry through different eras starting from the pre-Islamic to the modern era. He also quoted some pre-Islamic, Islamic, Abbasid and modern era poets. The ambassador also expressed hope that there will be participation of Kuwaiti men of letters in seminars and cultural events in India as they play a prominent role in cultural and literary exchange and provide an opportunity for everyone to get acquainted with new literary trends.

On the occasion, Kuwait Ambassador presented Al-Babtain’s Dictionary of Arab Poets in India by Dr Abdullah Al-Qatam to the library of the Center for Arabic and African Studies, which contains Indian poets, along with examples of their poems. Najem expressed his sincere appreciation and gratitude to the organizers of the conference, wishing them success, and expressed the readiness of the Embassy of Kuwait to co-operate in holding events that contribute to promoting the Arabic language and strengthening cultural relations between Kuwait and India.

Prof Garkoti stated that Arabic language is one of the richest languages in the world and occupies a prominent place among world languages. He added that even though he does not know the Arabic language, he likes the Arabic melodies very much and Arabic language teaching in Indian universities enhances cultural relations between India and Arab countries. – KUNA 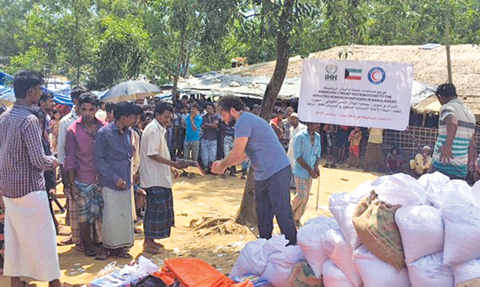 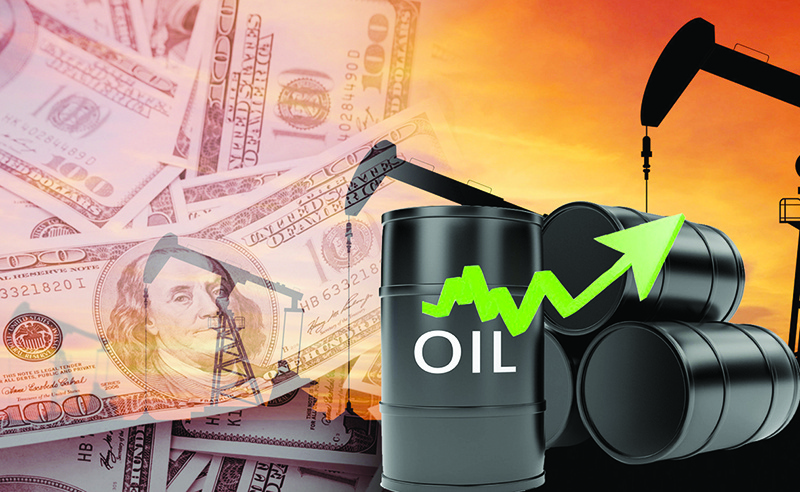 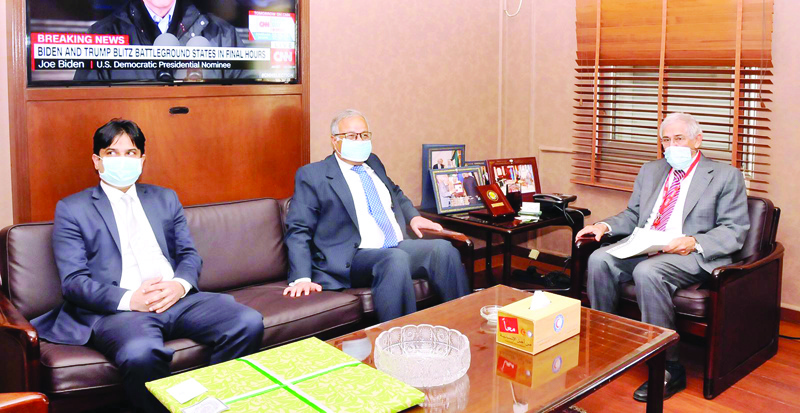