The bloody confrontation occurred at a remote, scrubby expanse called Devil’s Curve, where the Andean foothills meet the Amazon jungle. A bitter turning-point in modern Peru, it became known as the Baguazo after the nearby town of Bagua. Ahead of the June 5, 2009, clash, thousands of spear-toting natives, some with faces daubed in war paint, had massed to defend the rainforest against what they viewed as a rapacious land grab by soul-less multinationals. When it was over, 33 men would be dead.

One-third of the fatalities were protesters who had blocked a major highway at Devil’s Curve for weeks. The rest were police officers, men who had far more in common with their killers than with the ministers from the coastal capital of Lima who had dispatched them. The Peruvian documentary “When Two Worlds Collide,” which opens in New York today and in select US cities and the United Kingdom in September, tells with gripping immediacy the real-life Shakespearean tragedy of the Baguazo, a story that isn’t over yet. The outsized protagonists are indigenous leader Alberto Pizango, who the filmmakers closely shadow, and Alan Garcia, the vainglorious Falstaff of a president whose open contempt for the natives makes it easy for the filmmakers to cast him in a villainous pall.

Fast-paced drama
The film, which won the World Cinema Documentary Prize for Best Debut Feature at Sundance this year among other festival awards, was directed by Heidi Brandenburg and Mathew Orzel, both 35. It teems with graphic, dramatic footage that the filmmakers shot on repeated trips to the jungle, along with producer Taira Akbar, 33. The result is fast-paced drama: Indignant natives mobilize in the interior. Opposition lawmakers in Lima foreshadow disaster after the pro-Garcia majority blocks debate to reconsider legislative decrees the natives reject as usurping their communal lands for oil, gas and timber development.

Garcia callously spurns the protesters’ demand that the decrees be repealed. He calls them third-rate citizens in one of several harangues with what many consider racist undertones. The haughty condescension of Lima’s elite is typified by the radio journalist who explains to Pizango why he must end the road blockade. How dare you imperil the gas and electricity on which the capital depends, she scolds him on air. A clash of implacable foes, though avoidable, becomes inevitable. Garcia’s brazen disregard for the will of the rainforests’ inhabitants has stained his government’s hands with blood, he is told. His prime minister resigns. The contentious decrees are repealed.

Tell the story
The filmmakers follow Pizango into exile in Nicaragua, and dip into their own funds to keep their project alive. A first grant and other support from Sundance help but not until 2010 do they secure significant financial backing from the Ford Foundation, they told The Associated Press in a recent Skype interview. “We said we were going to be there as long as it took to tell the story,” said Orzel. “I don’t think we realized quite how long it was going to take.” The filmmakers had become interested in the fate of the rainforest in 2007, said Brandenburg, when they saw an eye-opening map of oil and mineral concessions overlaying Peru’s Amazon. Today, Peru’s indigenous groups remain distrustful of the extractive industries and with good reason. Oil, gas, African palm and lumber projects move ahead – decree or no decree – and pipeline ruptures periodically spill crude in the Amazon.

A new pro-development president took office last month. It is too early to say how he will deal with the natives. But the Baguazo saga is not over. Pizango and 51 others have been on trial for two years, charged with crimes such as murder and rebellion for allegedly inciting the bloodletting. A verdict could come as early as this month. No government officials, meanwhile, have been charged with a crime for ordering police to clear the highway at Devil’s Curve. As the film closes, Pizango is seen defending himself in a provincial court. And we watch as Felipe Bazan finally learns the fate of his son, a police officer last seen being hauled away by protesters in the Baguazo’s tumult. Bazan provides an eloquent coda for this wrenching film.-AP 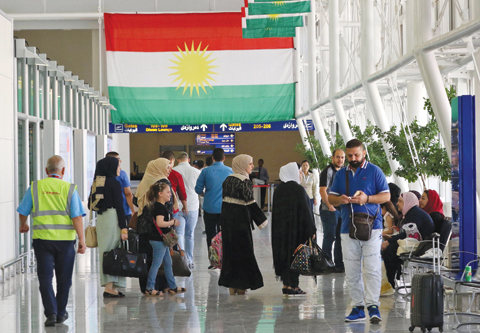 Baghdad cranks up pressure on Kurds with flight ban 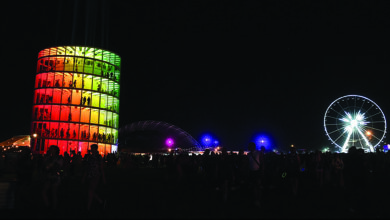 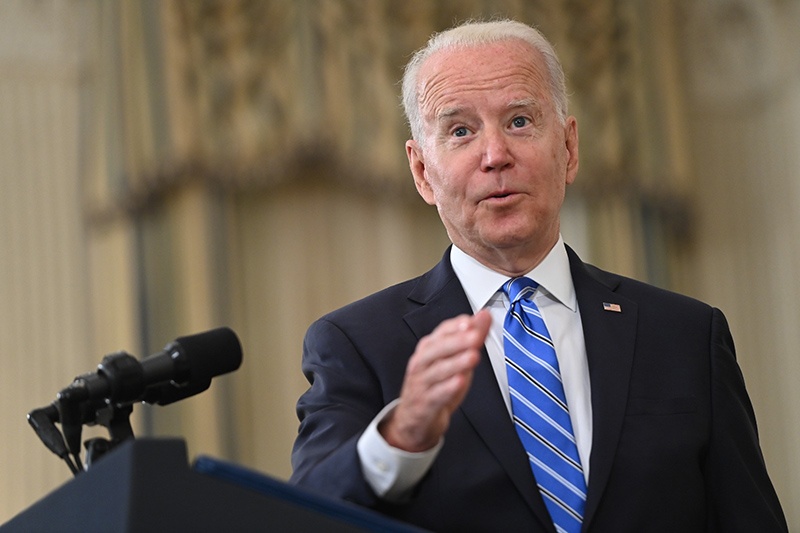 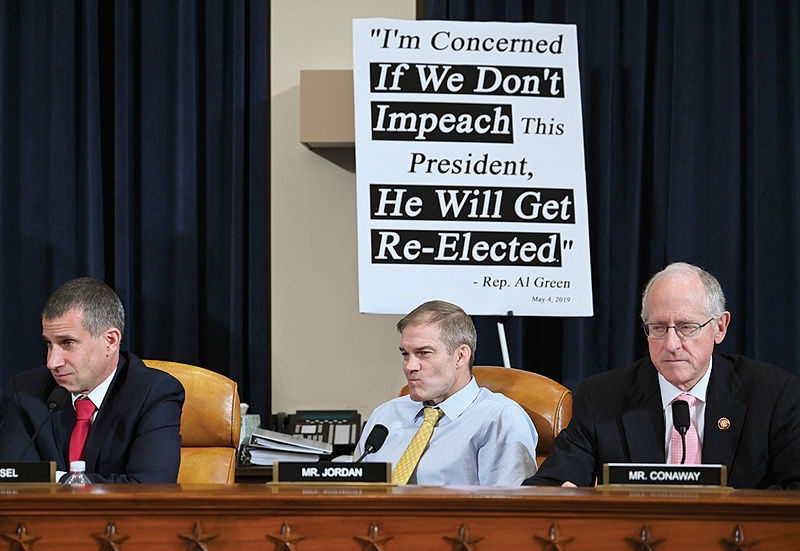