Commenting on the results, Dr Ramesh Ramachandran, CEO and President of the EQUATE Group, said: “Our earnings have been affected by a sudden and strong decrease in ethylene glycol prices, driven by a continued uncertainty of tariffs, volatility in global markets as well as some new capacity that came on line. However, EQUATE’s assets across the globe are all based on ethane feedstock, providing us with a competitive advantage. EQUATE will continue to maintain focus on safety and operational excellence as this challenging pricing environment continues.”

The EQUATE Group is a global producer of petrochemicals and the world’s second largest producer of ethylene glycol (EG). The Group owns and operates industrial complexes in Kuwait, North America and Europe that annually produce over 6 million tons of ethylene, EG, polyethylene (PE), polyethylene terephthalate (PET), styrene monomer (SM), paraxylene (PX), heavy aromatics (HA) and benzene (BZ). The EQUATE Group includes EQUATE Petrochemical Company (EQUATE), The Kuwait Olefins Company (TKOC), as well as a number of subsidiaries such as MEGlobal and Equipolymers. Their products are marketed throughout Asia, the Americas, Europe, the Middle East and Africa. 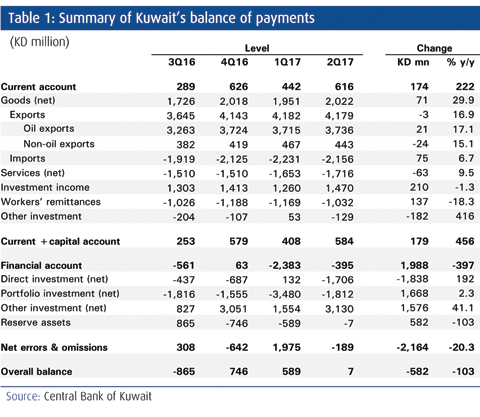 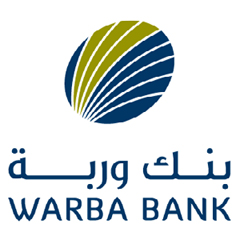 Warba partners with Al-Ghanem Auto for financing on Ford cars 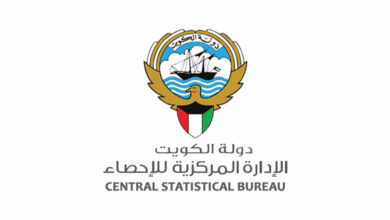 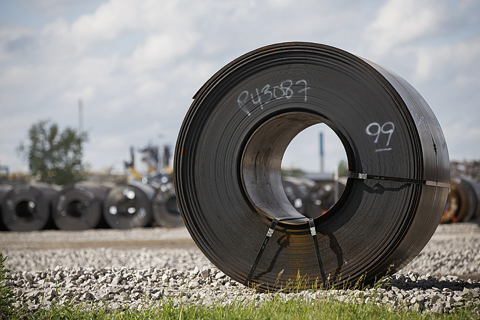 Canada hits back at US with tariffs