Commenting on the results, Dr Ramesh Ramachandran, CEO and President of the EQUATE Group, said: “We continue to see steady demand in the market but are experiencing compressed margins due to uncertainty related to tariffs notably in Asia. EQUATE’s lowest cost position at all of its assets across the globe allows us to continue to run at maximum rates.

He added: “We are very pleased to announce the startup of the MEGlobal Oyster Creek, TX site in October, 2019, ahead of schedule and in line with budgets, once again demonstrating EQUATE’s operational excellence and ability to deliver on its commitments to customers and shareholders.” 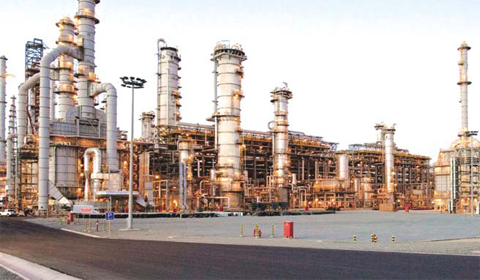 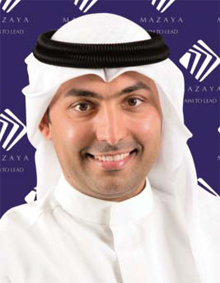 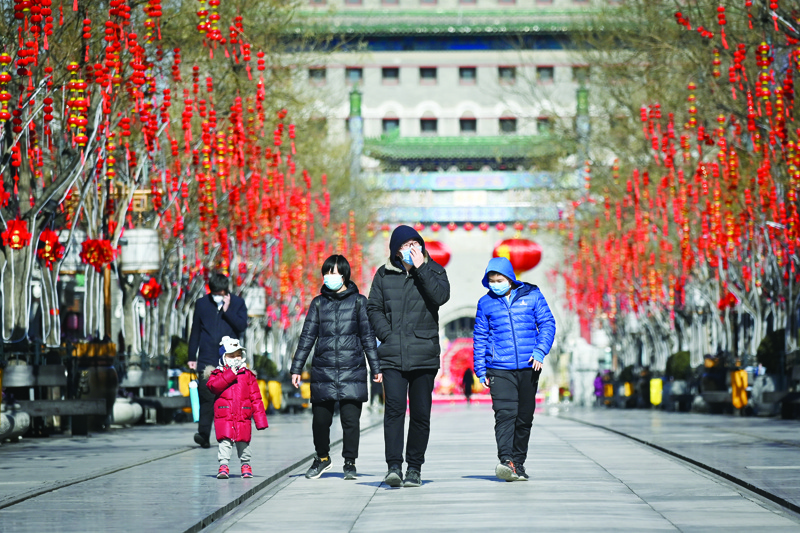