“EQUATERS across the globe defined excellence in 2018,” said Dr Ramesh Ramachandran, CEO and President of the EQUATE Group. “The record-breaking EBITDA was a result of extraordinary performance across all functions. We had an exceptionally safe year without any recordable EH&S incidents across the globe, a manufacturing volume record at all global sites and a very good pricing environment – notably in the first three quarters – and excellent cost optimization.”

Looking ahead to 2019, Ramachandran said, “Global headwinds in the commodity environment and high volatility due to uncertainty of tariffs resulted in a slowdown in the fourth quarter that persists in early 2019. That said, EQUATERS have always overcome challenges and I have every confidence that their expertise and commitment will continue to result in success.”

The EQUATE Group maintained its leadership position as the second largest producer of EG globally, with EG production of over 2.5 million metric tons. This market leadership will be further strengthened in the coming months with an additional 750,000 MT in EG capacity as the new Oyster Creek, Texas Site comes on line on the US Gulf Coast. 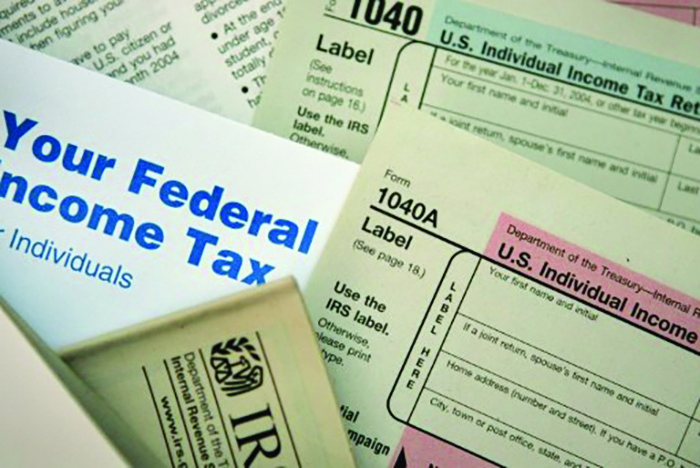 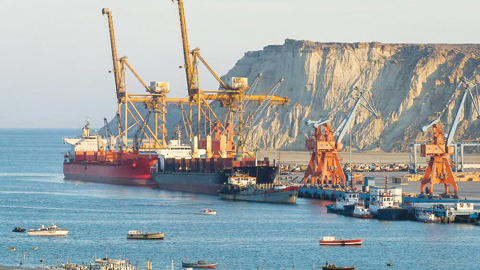 Parched Pakistani port aims to become a ‘next Dubai’ 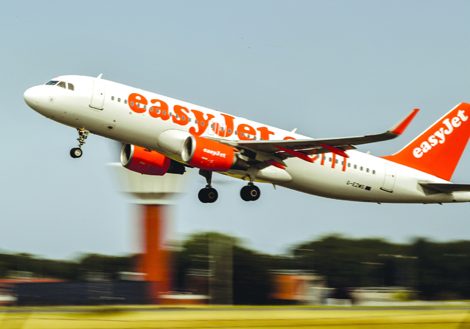 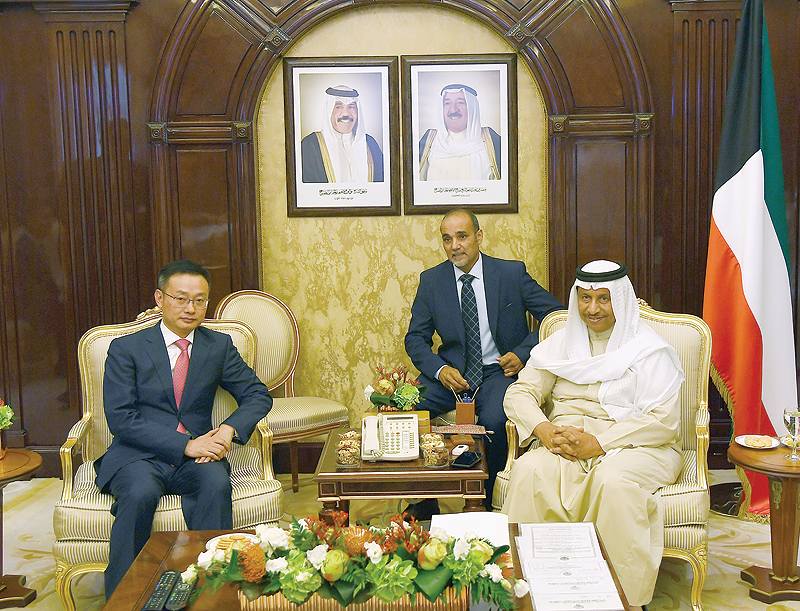