LONDON: Stocks and oil prices slid Monday on concerns about protests across China calling for political freedoms and an end to the government’s hardline zero-COVID policy, fueling uncertainty in the world’s number-two economy. “Unrest in major cities in China has destabilized risk-on markets including oil which is under pressure, pushing BP and Shell towards the bottom of the UK index,” noted Victoria Scholar, head of investment at Interactive Investor.

China-linked stocks took the brunt of selling in Asia, with Hong Kong’s Hang Seng Index closing down more than one percent and Shanghai off 0.8 percent. The yuan slipped more than one percent. Europe’s main stock markets were all lower nearing the half-way stage. “Sentiment has turned sour as unrest across China grows,” said SPI Asset Management’s Stephen Innes. “Risk of the situation escalating from here and short-term volatility remains high.”

Hundreds of people took to the streets in China at the weekend in the country’s biggest demonstrations since pro-democracy rallies in 1989 were crushed. A deadly fire in the Xinjiang region Thursday served as the catalyst for the public anger, with many blaming virus lockdowns for hampering rescue efforts.

People have taken to the streets in Beijing, Shanghai, Guangzhou and Chengdu calling for an end to lockdowns, after an easing of some measures had fueled hopes of a lighter pandemic approach. Some demonstrators were even demanding the resignation of China’s President Xi Jinping, who was recently re-appointed to a precedent-breaking third term as the country’s leader. The latest targeted containment measures have been introduced as the country sees record-high infections.

The prospect of a hit to demand in the world’s biggest crude importer hammered oil prices, with both main contracts down around three percent. The selling has taken a bit out of recent gains across markets sparked by hopes of a slowdown in the Federal Reserve’s interest rate hikes, with inflation finally showing signs of softening.

However, some observers said the protests could provide long-term benefits as they could force President Xi to shift away from his strict, economically damaging measures sooner. Investors were also looking ahead to the release of US jobs data at the end of the week, which could provide clues about the Fed’s next moves, while speeches by central bank boss Jerome Powell and other key policymakers will also be pored over. – AFP 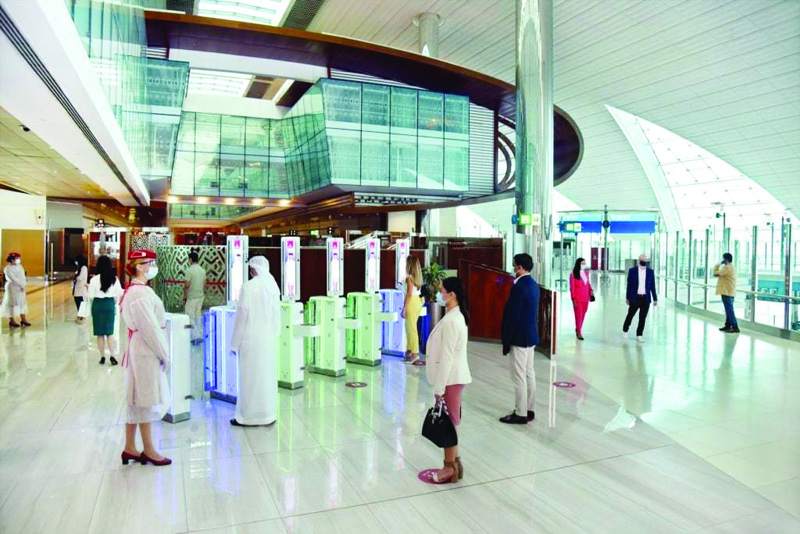 Dubai airport passenger volumes slump 40% in first half of 2021 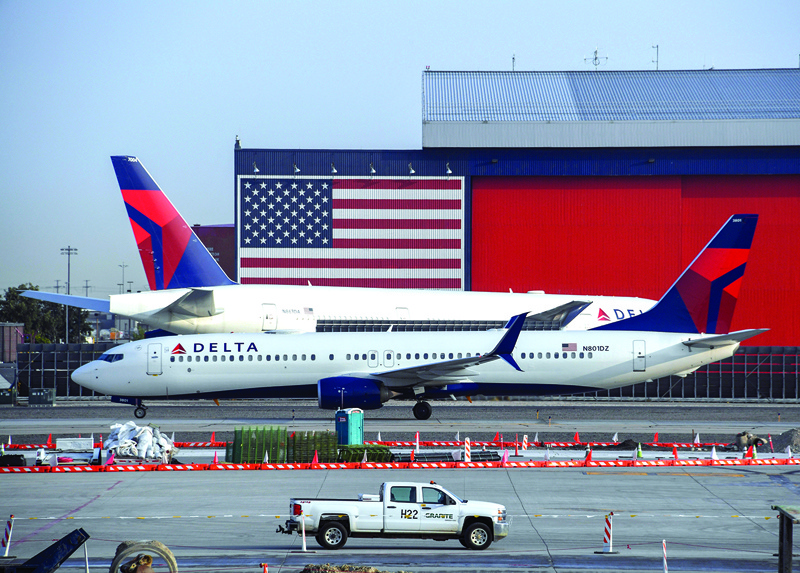 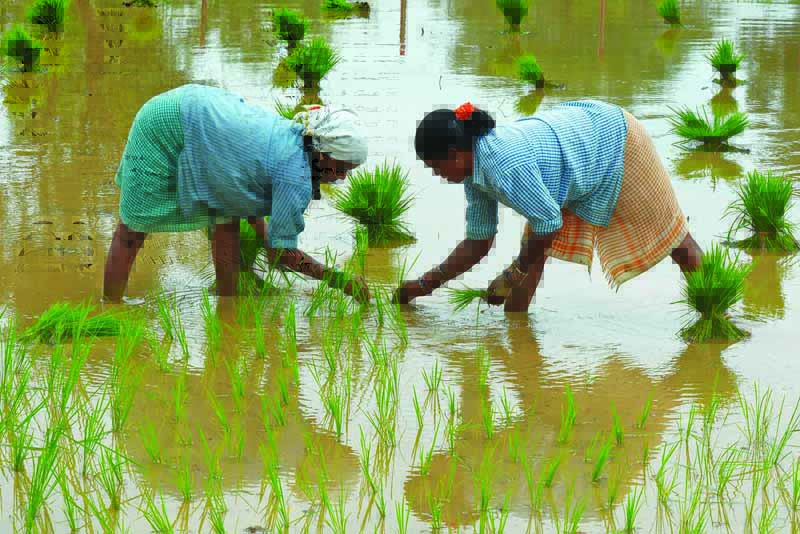 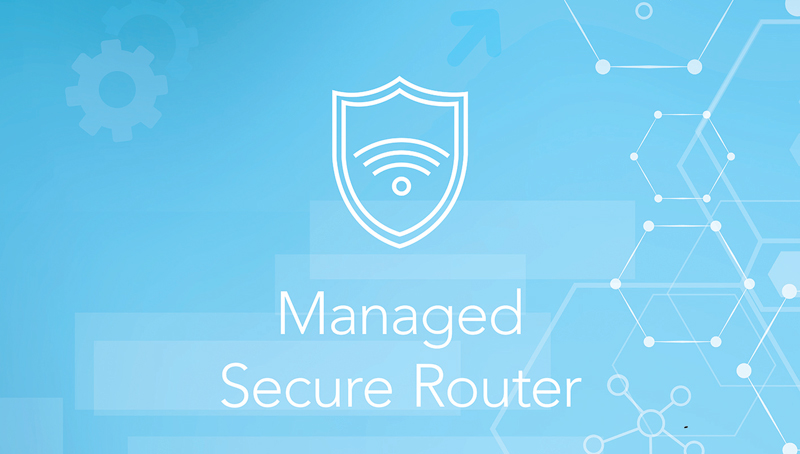