KUWAIT: Global equities in August closed in the green for the most part. The MSCI All Country Index was up 0.2 percent with the MSCI Emerging Market Index closing up 2.0 percent. In the US, equity markets posted minimal gains. The S&P 500 was up 0.1 percent while the Dow Jones increased 0.3 percent. The potential shutdown of the government, due to the dispute over the federal budget and debt ceiling, has affected markets. At the recent Jackson Hole meeting in Wyoming, key central bank chiefs gathered to discuss policy however little was revealed regarding the direction of the US Fed’s monetary policy. In Europe, despite releases of positive data, markets were down. In the UK, the potential implications of the Brexit continues to shift, resulting in uneasiness within the market. Commodity performance was mixed in August with Gold up 4.1 percent and Brent down 0.5 percent.

US Manufacturing and Services continue to hold above the 50 mark in August. The US Markit Manufacturing PMI was reported at 52.8, exceeding July’s reading, while the US Markit Services PMI, on a preliminary basis, came in at 56.9 also exceeding July’s reading. Initial Jobless Claims for August was at 236,000 versus July’s reading of 240,000. Durable Goods Orders decreased in July by 6.8 percent reversing the gain of 6.4 percent registered in the previous month. Retail Sales in July increased by 0.6 percent month on month compared to June’s figure of 0.3 percent. Existing Home Sales in July slightly improved dropping by 1.3 percent, month on month, compared to June’s drop of 2.0 percent. New Home Sales dropped significantly by 9.4 percent in July while Housing Starts and Building Permits decreased month on month in July by 4.8 percent and 4.1 percent, respectively. Gross Domestic Product annualized for Q2 on a preliminary basis is 3.0 percent.
The UK Markit Manufacturing Purchasing Managers Index (PMI) increased to 56.9 in August compared to the July’s reading of 55.3 while the UK Markit Services PMI came in at 53.2 for August compared to the previous month’s reading of 53.8. The Consumer Price Index in July decreased by 0.1 percent month on month while Retail Sales for July increased by 0.3 percent. Consumer Confidence in August improved from July’s reading although was still below zero at -10. Gross Domestic Product remained the same on a year on year basis for Q2 at 1.7 percent.

UK equities were up slightly, posting a gain of 0.8 percent, as measured by the FTSE 100. The Eurozone’s Markit Manufacturing PMI for August was slightly higher at 57.4 compared to July’s reading of 56.6. The Markit Services PMI dropped to 54.7 versus the reading of 55.4 in July. The Unemployment Rate held steady at 9.1 percent for July. Consumer Confidence in August improved slightly coming in at -1.5 compared to July’s figure of -1.7. Retail Sales for July decreased, on a month on month basis, by 0.3 percent compared to June’s growth of 0.5 percent.

European equities declined further in August by 1.1 percent, as measured by the Stoxx Europe 600. Japan’s imports and exports year on year continue to grow in July by 16.3 percent and 13.4 percent, respectively, exceeding the previous month’s readings. The Nikkei Manufacturing PMI for August came in at 52.2, an increase of 0.1 over July’s reading. Housing Starts for July decreased by 2.3 percent year on year down from the 1.7 percent increase reported in June. Retail Trade on a month on month basis improved in July by 1.1 percent. Consumer Confidence in August remains below the 50 mark coming in at 43.3, dropping 0.5 from July’s reading while Gross Domestic Product was recorded at an annualized rate of 4 percent for Q2 2017.

Japanese equities drop
China’s imports and exports in July increased 11.0 percent and 7.2 percent respectively on a year on year basis resulting in a surplus of $46.7b compared to June’s surplus of $42.8b. The Consumer Price Index in July came in at 1.4 percent, on a year on year basis, slightly down from June’s 1.5 percent figure. Retail Sales and Industrial Production, year on year, continue to grow in July by 10.4 percent and 6.4 percent. The Caixin Manufacturing PMI and Caixin China Services PMI for August were both above the 50 mark at 51.6 and 52.7, respectively.

Chinese equities gained 2.7 percent in August, as measured by the Shanghai Stock Exchange Composite Index. GCC equity markets had mixed performances. The MSCI GCC Index was up 1.3 percent in August, supported by the rise in Brent prices to $52 pb as a result of a decline in US crude stock levels. The top performing equity market in the GCC was Kuwait with a gain of 4.2 percent, followed by Saudi Arabia with 2.3 percent, Oman with 0.6 percent, and Dubai with 0.12 percent. Qatar’s equity market was the worst performer dropping 6.4 percent, followed by Abu Dhabi at -2.1 percent, and Bahrain at -1.9 percent. Egypt’s equity market as measured by the EGX 30 Index posted a slight loss of 0.03 percent.

In a high-tech world, car designers still rely on clay 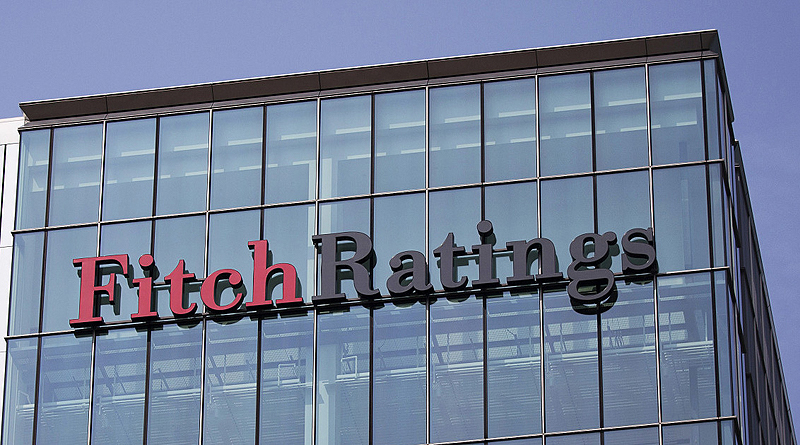 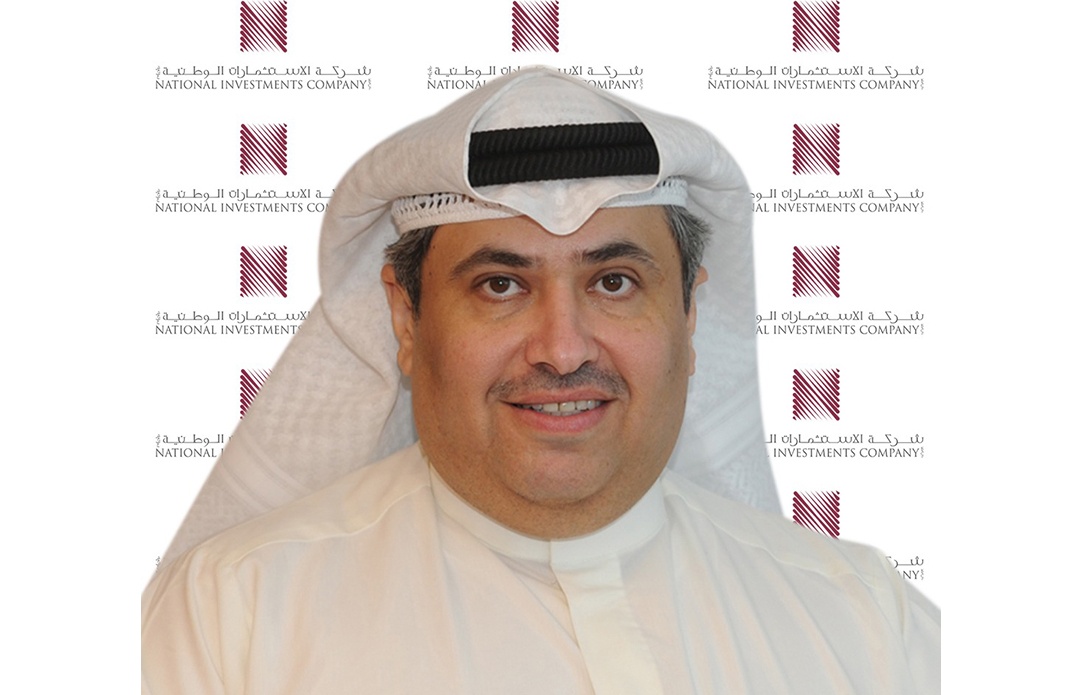 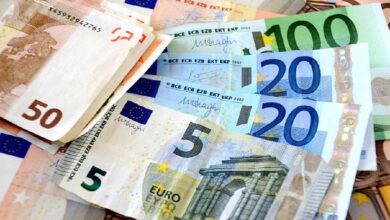 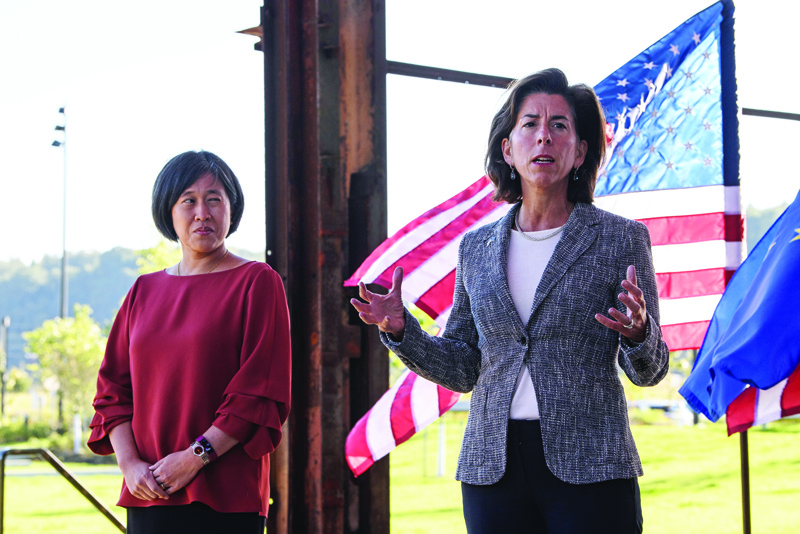