TEHRAN: Turkish President Recep Tayyip Erdogan pressed his case for a military offensive against Syria’s Kurds at a summit in Tehran Tuesday, despite Iran’s supreme leader warning against such a move. The summit, hosted by Iran’s President Ebrahim Raisi and also attended by Russia’s President Vladimir Putin, was ostensibly aimed at ending more than 11 years of conflict in Syria, where Iran and Russia support the Damascus government and Turkey supports rebel forces against the regime.

But Turkey is also deeply opposed to a semiautonomous Kurdish administration in Syria’s oil-rich northeast, and Erdogan has lately repeatedly vowed to launch an offensive against Kurdish militants, on the back of a 2019 onslaught. A statement by the three presidents “expressed their opposition to the illegal seizure and transfer of oil revenues that should belong to Syria,” while they also “rejected all attempts to create new realities on the ground… including illegitimate self-rule initiatives” in the war-torn country.

The trilateral statement came shortly after Erdogan had urged Russia and Iran to back his efforts to combat terrorism in Syria, contending that “it should be understood clearly that there is no room in our region’s future for separatist terror organisations.” “We will continue our fight against terrorist organisations in the time to come,” he said.

But he had earlier Tuesday earned a rebuke for his push for an offensive against Syria’s Kurds from Iran’s supreme leader Ali Khamenei in a bilateral meeting ahead of the summit. Khamenei told Erdogan such an offensive would be “detrimental” for the region and called for the issue to be resolved through dialogue between Ankara, Damascus, Moscow and Tehran. It was not immediately clear whether the trilateral statement at the summit reflected any alteration in Iran’s or Russia’s position on Turkey’s threatened offensive.

Khamenei also on Tuesday urged strengthened energy cooperation with Moscow in a meeting with Putin. Russia’s president travelled abroad for only the second time since ordering Russia’s February invasion of Ukraine in order to attend the gathering. The summit came days after US President Joe Biden visited the Middle East for the first time in his presidency, with stops in Iran’s regional foes Israel and oil-rich Saudi Arabia, a country his government has pressed to increase oil output to ease a price spike related to the Ukraine war.

Khamenei called for stronger “long-term co-operation” with Moscow, according to a statement on his official website that noted both Moscow and Tehran are afflicted by Western sanctions. Describing such ties as “deeply beneficial to both countries,” the supreme leader called for bilateral contracts and understandings in hydrocarbons to be “followed up and implemented fully”. Prior to Putin’s arrival, the National Iranian Oil Company and Russia’s Gazprom signed a memorandum of understanding “worth about $40 billion,” according to the Iranian oil ministry’s official news agency.

Putin and Erdogan also held a bilateral meeting where the Russian president said he wanted to “thank” his Turkish counterpart for progress on talks over Ukraine’s grain, according to the Kremlin. Russia’s war on Ukraine has massively hampered shipments from one of the world’s biggest exporters of wheat and other grain, sparking fears of global food shortages. Turkey-a NATO member on speaking terms with both Russia and Ukraine-has spearheaded efforts to resume the grain deliveries. Erdogan has for months been offering to meet Putin in a bid to help resolve heightened global tensions.

“I want to thank you for your mediation efforts,” Putin told Erdogan during the bilateral meeting, according to comments released by the Kremlin. “We have moved forward,” Putin said, while adding “not all issues have yet been resolved.” EU foreign policy chief Josep Borrell warned on Monday that Russia’s blockade of Ukrainian ports threatens supplies to countless thousands vulnerable to starvation.

On Sunday, a day after Biden ended his tour of the Middle East, Iran accused the United States of provoking crises in the region. Biden had vowed the US would not “tolerate efforts by any country to dominate another in the region through military buildups, incursions, and/or threats”, in reference to Iran.

In a speech at a Saudi summit of Gulf Arab states as well as Egypt, Jordan and Iraq, Biden assured those gathered that the US would remain fully engaged in the Middle East. “We will not walk away and leave a vacuum to be filled by China, Russia or Iran,” he said. Following the meeting, a joint statement committed the leaders to “preserve regional security and stability”. It also underscored diplomatic efforts to prevent Iran from developing a nuclear weapon, a goal the Islamic republic has always denied seeking.

On Sunday, Iran accused the US of having “once again resorted to the failed policy of Iran-phobia, trying to create tensions and crises in the region”. The US last week alleged Iran plans to deliver “hundreds of drones” to Russia to aid its war on Ukraine, an accusation the Islamic republic dismissed as “baseless”. – AFP

'We lost': Disappointment at Sri Lanka protest camp after election 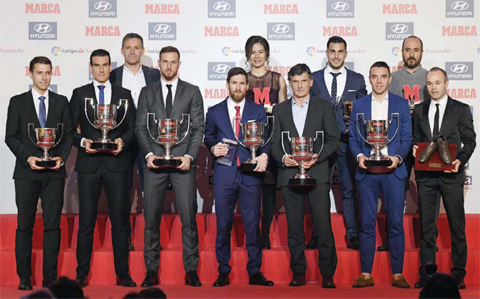 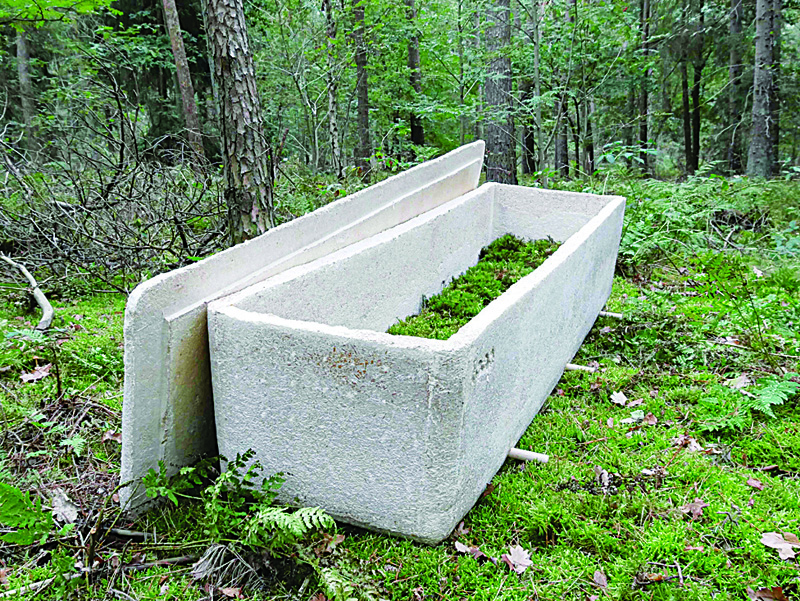 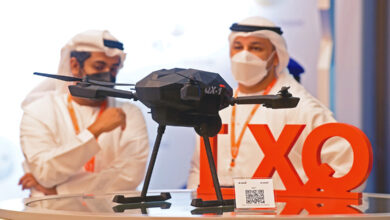 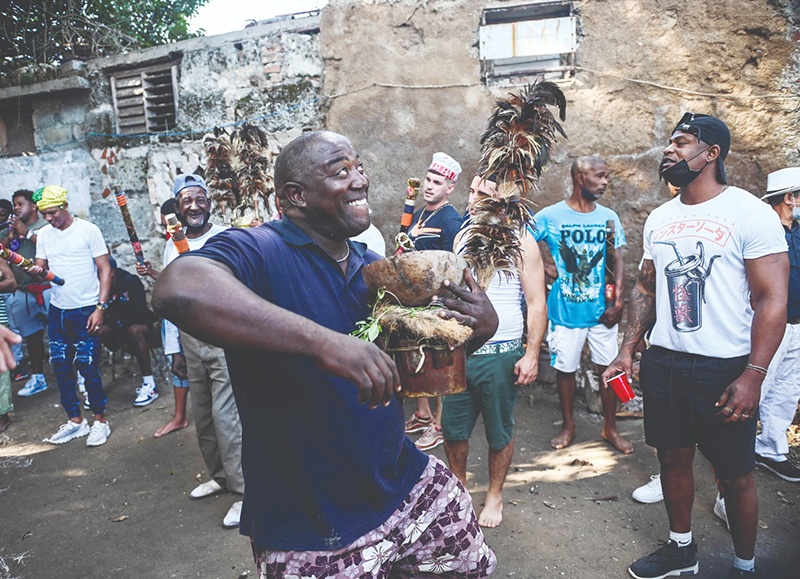