ISTANBUL: Turkish President Recep Tayyip Erdogan yesterday threatened to destroy a planned US-backed 30,000-strong border security force in northern Syria, describing it as an “army of terror”. Turkey fears that the mooted new force will be comprised of the Kurdish People’s Protection Units (YPG) militia, whom Ankara accuses of being terrorists and have been a constant bone of contention in Turkey-US ties.

The new upsurge of tensions between Ankara and Washington also comes as Erdogan has repeatedly threatened that Turkey could launch a cross-border operation to oust the YPG from the Kurdish-held town of Afrin in northern Syria. “America has acknowledged it is in the process of creating a terror army on our border. What we have to do is nip this terror army in the bud,” Erdogan said in a televised speech outside Ankara.

The YPG played a key role in the Syrian Democratic Forces (SDF) alliance that last year ousted Islamic State jihadists from their stronghold of Raqqa in northern Syria. American officials said at the weekend that the new force was needed as the focus shifted from fighting IS extremists to border security in northern Syria. Erdogan yesterday reaffirmed that the Turkish army was ready to launch an operation against the YPG in Syria. “The preparations have been completed, the operation could start at any moment,” he said. State media said that Turkey deployed two dozen armored vehicles to the Syrian border yesterday.

Turkey accuses the YPG of merely being the Syrian offshoot of the Kurdistan Workers Party (PKK) which has waged a rebellion in the Turkish southeast for more than three decades and is regarded as a terror group by Ankara and its Western allies. The row is the latest dispute between Turkey and the United States that goes beyond the YPG and Syria to include arguments over a New York court case, detained US consulate staffers and the prosecution of Erdogan’s bodyguards in the United States.

“A country – which we call as our ally – is insisting on having an army of terror along our border despite our objections, warnings and well-meaning advice. You will be disgraced in front of your strategic ally,” he warned Washington. “Don’t get between us and the gang of murderers. Otherwise we will not be responsible for any unwanted incidents that could emerge later,” he said. “Don’t force us to bury in the ground those who are with terrorists. Our operations will continue until not a single terrorist remains along our borders, let alone 30,000,” he added.

The US-led coalition said that 230 people are training to be part of the border security force. The SDF – which is dominated by Kurdish elements after the capture of Raqqa – now controls territory bordering Turkey to the north and Iraq to the east, and alongside land controlled by Syrian government forces to the west. Turkey, despite being a prime foe of the Syrian regime, has in the last months worked closely with President Bashar Al-Assad’s ally Russia to bring peace to Syria.

Russian Foreign Minister Sergei Lavrov, in an annual Moscow press conference marked by strident anti-US rhetoric, also sounded alarm over the US plan. He said it raised fears that “the course has been set on dividing up Syria” and was out of step with the peace talks aimed at ending the conflict. “Just like our Turkish partners… we are awaiting detailed explanation,” he said.

For once in agreement in Ankara, the Damascus regime lambasted the plan to create the force, saying it would consider its members “traitors”. A foreign ministry source, cited by state news agency SANA, said the move “represents a blatant attack on the sovereignty and territorial integrity and unity of Syria.” Assad’s allies have also chimed in. In an apparent reference to the force, senior Iranian official Ali Shamkhani said it was “doomed to failure”, Fars news agency reported.

Turkey meanwhile is also keeping a close eye on the northwestern Syrian province of Idlib which is almost entirely controlled by anti-government forces dominated by the jihadist Hayat Tahrir Al-Sham (HTS). It has urged Russia and Iran to rein in their Syrian regime ally and stop bombing the area, in a dispute that has led to rare public tensions with Moscow. Russia is hoping to hold a Syria peace congress in Sochi on January 29-30 with the specific aim of setting up a new constitution for post-war Syria. But Turkey has made clear it will go nowhere near the event if there is any representation by the YPG there.

Meanwhile, Qatari Emir Sheikh Tamim bin Hamad Al-Thani held talks in Turkey yesterday with his chief Erdogan, as tensions again surged between the emirate and its regional foes. The talks, announced only hours in advance, got underway at Erdogan’s presidential palace in the capital Ankara, the Turkish presidency said. Erdogan has been a major supporter of Doha in the crisis that has left Qatar diplomatically and economically isolated.

On June 5 last year, Saudi Arabia, Bahrain, the United Arab Emirates and Egypt cut ties with Qatar accusing it of backing extremism and fostering ties with their Shiite rival Iran. Doha, however, denies the claims and Ankara has insisted there is absolutely no evidence to back them. Erdogan has strongly denounced the sanctions against Doha and, in a show of solidarity, Turkey has also sent cargo ships and hundreds of planes loaded with foodstuffs.

In recent years, Qatar has emerged as Turkey’s top ally in the Middle East, with Ankara and Doha closely coordinating their positions on a number of issues. Notably, both are outspoken against Assad. Ankara has a military base in Qatar, a key foothold for Turkey in the Gulf. But Turkey also does not want to wreck its own relations with regional kingpin Saudi Arabia and its hugely powerful new Crown Prince Mohammed bin Salman.

Erdogan has carefully worked to improve Ankara’s relations with Riyadh, hit in 2013 by the ouster of president Mohamed Morsi in Egypt, a close ally of Ankara. The Turkish leader has levied only the most veiled criticism against Saudi Arabia during the crisis, although the pro-Erdogan Turkish press have repeatedly bashed the kingdom. Tensions with the UAE however flared when UAE Foreign Minister Sheikh Abdullah bin Zayed Al-Nahyan retweeted a post on Twitter last month critical of the former Ottoman rulers of the region. Ankara in response renamed the street in the Turkish capital where the UAE embassy is located after the Ottoman governor of the time. – AFP 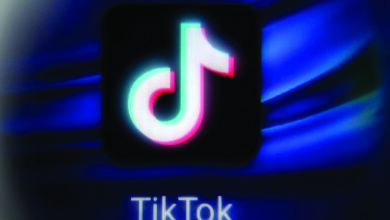 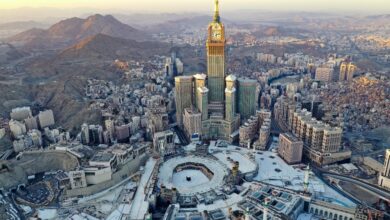 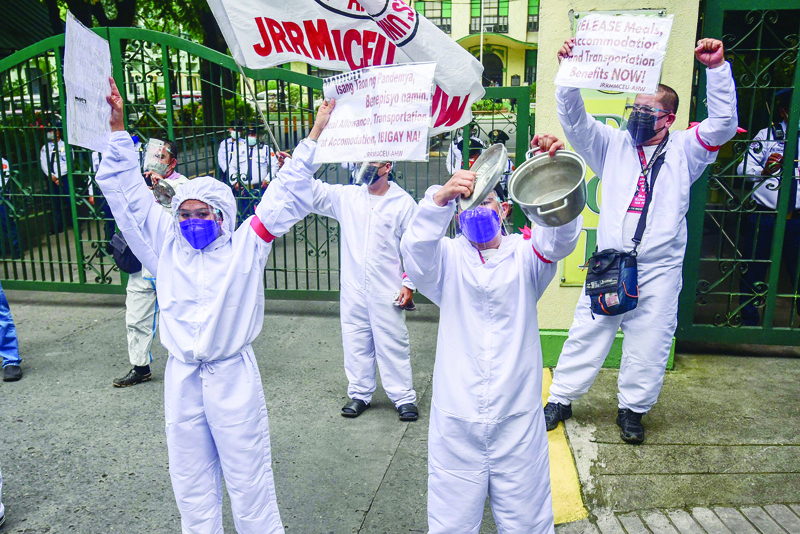 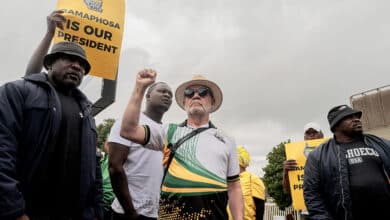