ANKARA: President Recep Tayyip Erdogan yesterday vowed Turkey would thwart any attempt by a Kurdish militia it deems “terrorists” to carve out a Kurdish state in northern Syria. Ankara views the Kurdish Peoples’ Protection Units (YPG) and the Kurdish Democratic Party (PYD) as a terror group. But the United States is closely allied with the groups’ fighters in the battle against jihadists in Syria.

“We do not and will never allow a so-called state to be established by the PYD, YPG in northern Syria,” Erdogan said in a speech in Ankara. “They want to establish a terror corridor in northern Syria reaching the Mediterranean,” the president said. The Syrian Kurdish groups have two “cantons” in Syria’s northeast as well as the Afrin region to the west. Erdogan added that Turkey would continue to fight against terror organizations “wherever we find them”, referring to the YPG which Turkey says is the Syrian affiliate of the outlawed Kurdistan Workers’ Party (PKK).

The PKK is proscribed as a terror group by Turkey, the US and the European Union. It has waged an insurgency against the Turkish state since 1984 during which over 40,000 people have been killed. In August last year, Turkey launched a cross-border operation in northern Syria, aimed at clearing the border zone of both YPG fighters and jihadists. There has been speculation Ankara may be planning to extend an operation against the YPG to clear it from the town of Afrin, where Erdogan has said its presence is a “threat” for Turkey.

The president indicated on August 5 that Turkey was planning to expand the operation with “new and important steps” but did not give further details. Erdogan on Monday said a joint operation with Iran against Kurdish militants which “pose a threat,” including the PKK, is “always on the agenda.” He was speaking after a visit last week by the Iranian armed forces chief, General Mohammad Hossein Bagheri. 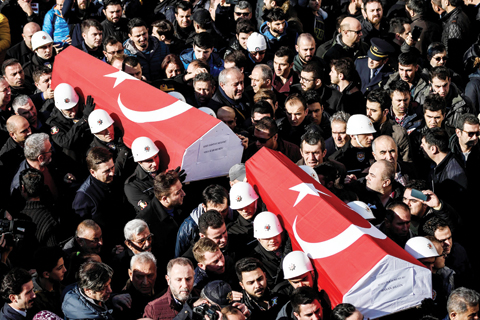 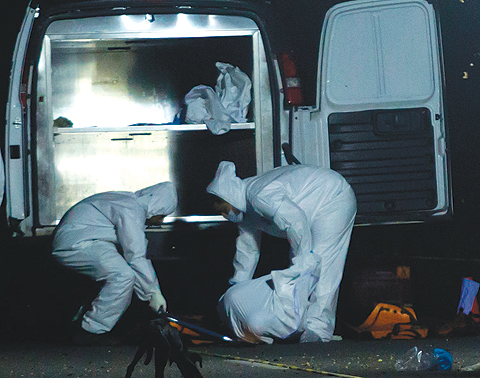 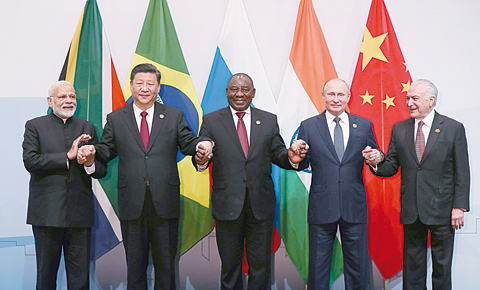 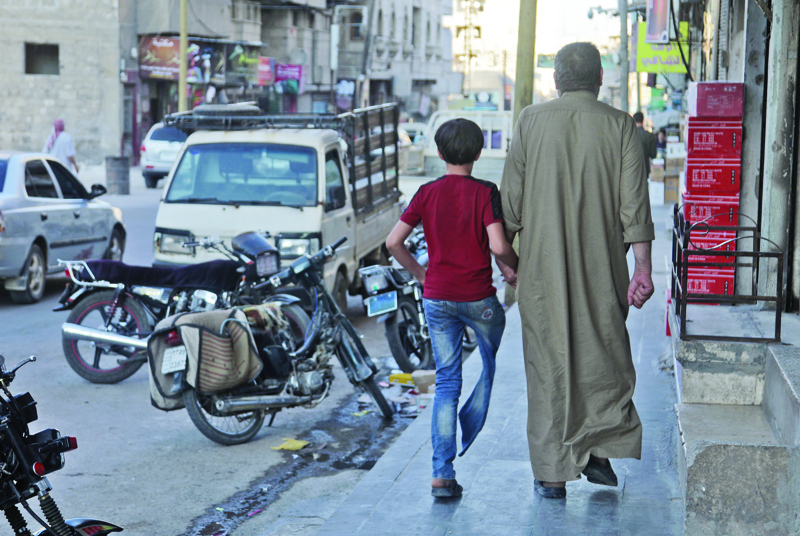