A previously unreleased solo album by Swedish jazz legend Esbjorn Svensson will be released in November, 14 years after the artist’s death, his record company said on Thursday. Titled “HOME.S.”, a play on the pianist’s initials, the album contains the first known solo recordings by Esbjorn Svensson, founder of the Esbjorn Svensson Trio (e.s.t.). “It’s really the only time, the first time, that he can be heard solo on a record,” Michael Gottfried, a representative of German label ACT, which is producing the album, told AFP.

The album’s 40 minutes of original music by Svensson were among recordings found by his widow, Eva, nearly a decade after his death. Recorded in the pianist’s home a few weeks before his sudden death from a scuba diving accident in June 2008, the music remained untouched on a hard drive which had been used to back up the musician’s computer. “So many years after, it’s really exciting,” Gottfried said. “I think it’s beautiful and it’s melodic and intimate and it’s very, very touching.”

From the creation of e.s.t., with Dan Berglund and Magnus Ostrom in the 1990s until his death in 2008 at the age of 44, Svensson devoted himself almost exclusively to the group’s music. Shaking up the codes of contemporary jazz, the trio attracted an audience beyond jazz enthusiasts. Several of their records greatly outsold what could be expected for the musical genre. The posthumous album will be released digitally, on CD and on vinyl. It will be preceded by several audiovisual concerts in Stockholm in September, with more planned in France and Germany. – AFP 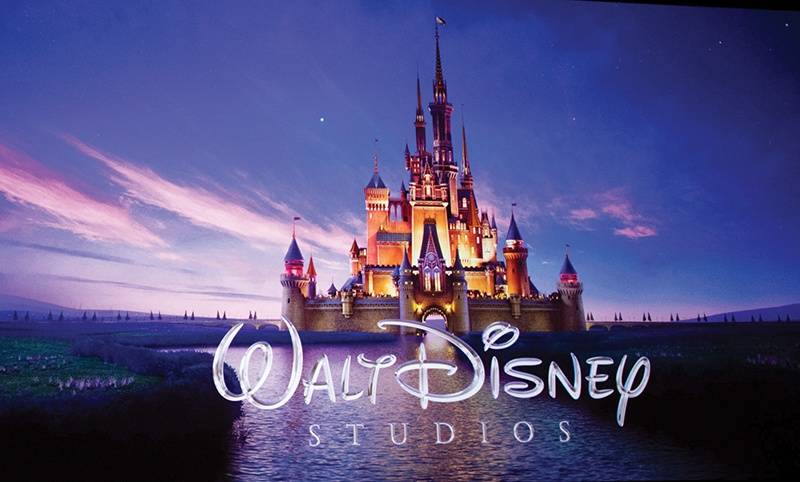 Disney to debut rest of 2021 films in cinemas first 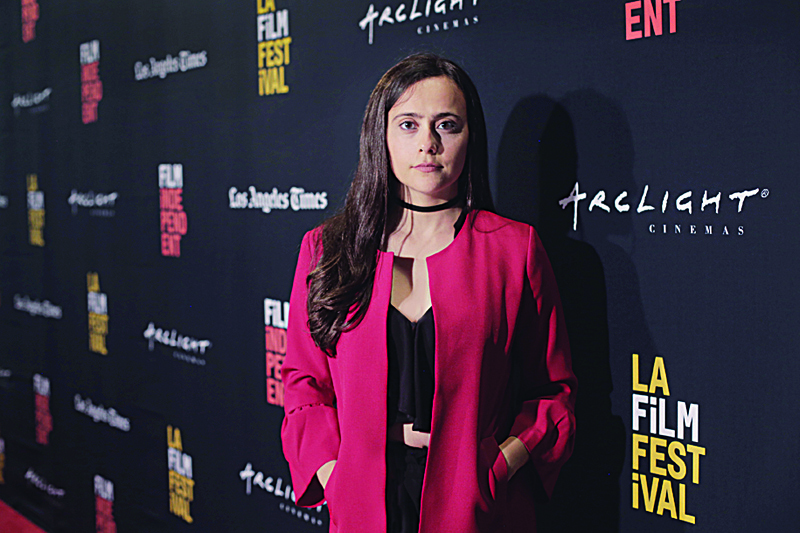 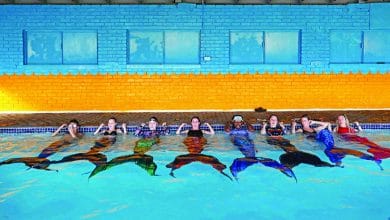 South Africans splash into mermaiding as a sport 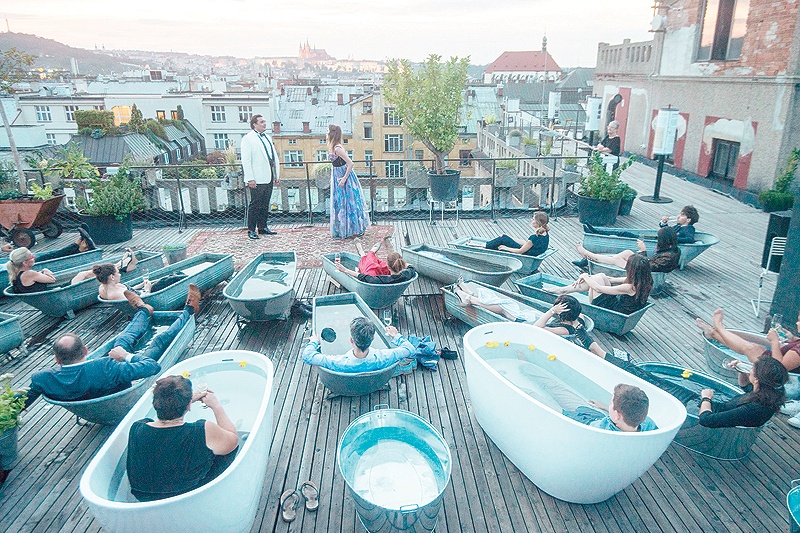