KUWAIT: Traditional Kuwaiti houses were characterized by their simple designs and aesthetics that are rarely found in the modern era. An old Kuwaiti house usually consisted of “Al- Housh, Al-Laiwan, and Al-Mdraban” which are roughly translated to the yard, the shaded pathways, and the inner corridors.

According to the “traditional Kuwaiti house”, a book authored by Mohammad Ali Al-Khars and Mariyam Al- Agrogah, the construction of old Kuwaiti houses were usually carried out by a master builder, a contractor in modern terms, who employed other workers to carry out the task.

The book added that houses back then usually had three yards facing several rooms which are either used as a gathering place “Diwaniya”, a kitchen, or a place to raise cattle. As for how dwellers used to traverse their houses, the book revealed that Al-Laiwan, usually shaded and covered pathways, connected different parts of the house together.

It also provided cover for women of the household to travel freely without being detected by unwanted stares. Al-Mdraban used to connect rooms and courts directly to each other back in old Kuwaiti houses, said the book, adding that the financial capabilities of the owners back then dedicated how many yards, courts, or other rooms were built. — Kuna

The Desert is alive with the Sound of Music: A tribute to Kuwait Opera House

US Embassy Kuwait: Security Message for US Citizens 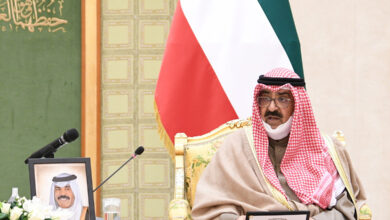 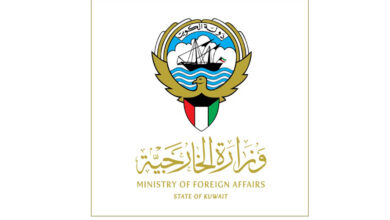 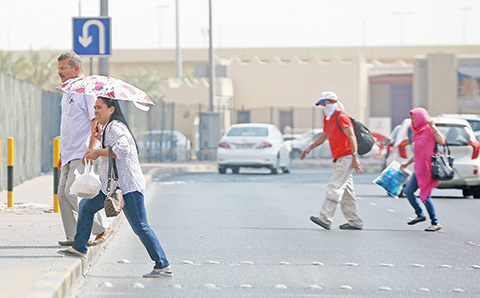