ADDIS ABABA: Ethiopia’s army chief of staff and the head of the northern state of Amhara were killed in two separate but related attacks when a general tried to seize control of Amhara in an attempted coup, the prime minister’s office said yesterday. Amhara state president Ambachew Mekonnen and his adviser were shot dead and the state’s attorney general was wounded in the regional capital of Bahir Dar on Saturday evening, Prime Minister Abiy Ahmed’s office said in a statement.
In a separate attack the same night, Ethiopia’s army Chief of Staff Seare Mekonnen and a retired general were both shot dead in Seare’s home in Addis Ababa by his bodyguard. The two attacks were linked, the statement said, without giving details. Abiy’s office named Amhara state security head General Asamnew Tsige as responsible for the foiled coup, without giving details of his whereabouts. Asamnew was released from prison last year after receiving an amnesty for a similar coup attempt, according to media reports.

Abiy took office just over a year ago and embarked on unprecedented reforms in Ethiopia, Africa’s second-most populous country and one of its fastest-growing economies. But the premier’s shake-up of the military and intelligence services has earned him powerful enemies, while his government is struggling to rein in powerful figures in Ethiopia’s myriad ethnic groups fighting the federal government and each other for greater influence and resources.

US Assistant Secretary of State for African Affairs, Tibor Nagy, said the attacks were probably prompted by disaffection over Abiy’s rise to power and his sweeping reforms. “There are vestiges of the old regime in power. Some of the elites are very unhappy with some of the reforms that… Abiy is taking for a variety of reasons including, I’m sure, some ill-gotten gains,” Nagy told reporters in Pretoria, South Africa. “It’s certainly not clear sailing for him (Abiy) from now on. He has an incredible number of issues he has to deal with,” said Nagy, a former U.S. ambassador to Ethiopia.

The shooting in Bahir Dar occurred when the state president – an ally of Abiy – was holding a meeting to decide how to put a stop to the open recruitment of ethnic Amhara militias by Asamnew, one Addis-based official told Reuters. Asamnew had advised the Amhara people to arm themselves in preparation for fighting against other groups, in a video spread on Facebook a week earlier and seen by a Reuters reporter.
Abiy donned military fatigues to announce the attempted coup on state television on Saturday evening. Residents of Bahir Dar, about 500 km northwest of Addis, said there was at least four hours of gunfire on Saturday evening and some roads had been closed off. “The situation in the Amhara region is currently under full control by the Federal Government in collaboration with the regional government,” Abiy said in Sunday’s statement.

The US Embassy tweeted it had heard reports of gunfire in Addis Ababa on Saturday night, and some residents told Reuters they heard six shots in a suburb near the country’s Bole International Airport around 9:30 p.m. local time. The capital was quieter than usual yesterday, with fewer cars or pedestrians on the streets. Brigadier General Tefera Mamo, the head of special forces in Amhara, told state television that “most of the people who attempted the coup have been arrested, although there are a few still at large.” He did not give details about Asamnew.
Since taking power, Abiy has released political prisoners, removed bans on political parties and prosecuted officials accused of gross human rights abuses, but his government is battling ethnic bloodshed once held in check by the state’s iron grip. Now some of Ethiopia’s ethnic groups are disputing the boundaries of the country’s nine federal states, or arguing that they too should have regional governments, claims that threaten the dominance of other groups.

Amhara is home to Ethiopia’s second largest ethnic group of the same name and their native tongue, Amharic, is also the country’s official language. Anti-government protests that lasted three years and eventually forced former prime minister Hailemariam Desalegn to resign in 2018 had begun in the neighbouring state of Oromia but quickly spread to Amhara. Demonstrators were angered by grievances over land rights, political and economic marginalization – issues that Abiy is now racing to address.

“He (Abiy) seems to be dismantling the EPRDF (ruling coalition) and is entertaining thoughts of altering the architecture of federalism, but he hasn’t given any clear direction he’s heading in,” said Matt Bryden, the head of regional think-tank Sahan Research. “That uncertainty is creating a lot of competition and … driving a lot of the friction and violence.”
Abiy also changed many senior security officials when he came to power, Bryden said, creating more uncertainty that allowed armed groups that would once have been quashed to flourish. Abiy’s changes have not gone unchallenged. A year ago, he survived a grenade attack that killed two people at a rally. In October, hundreds of soldiers marched on his palace demanding more pay. He defused the situation by doing push-ups with them but later accused them of trying to derail reforms.
The Internet was down across Ethiopia yesterday, although the government made no statement about this. Authorities have cut off the Internet several times previously for security and other reasons. Ethiopia is due to hold parliamentary elections next year, although the electoral board warned earlier this month that they were behind schedule and that instability could cause a problem for polling. Several opposition groups have called for the elections to be held on time anyway. – Reuters 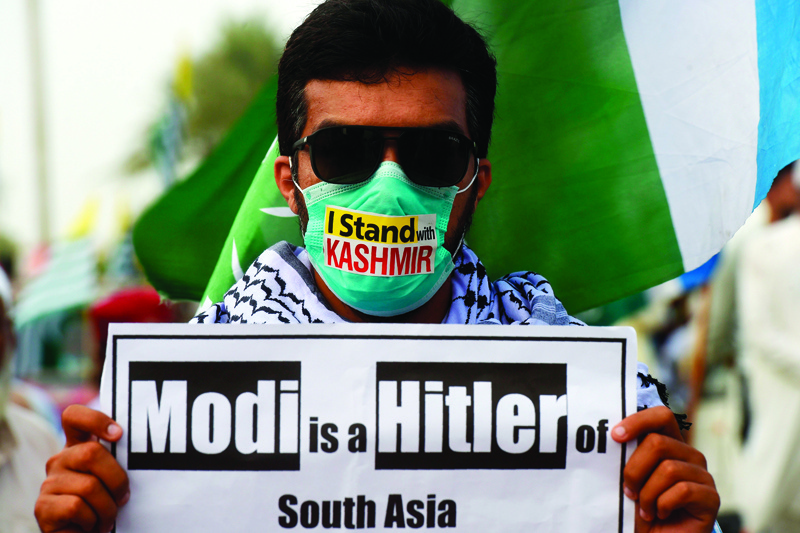 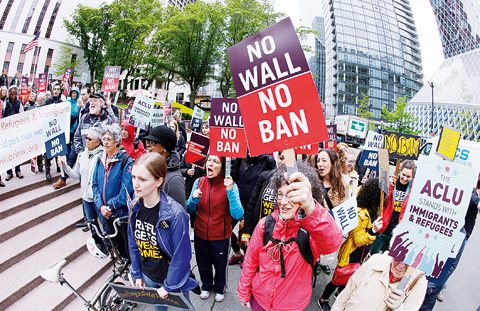 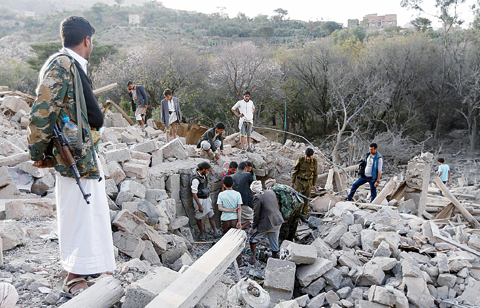 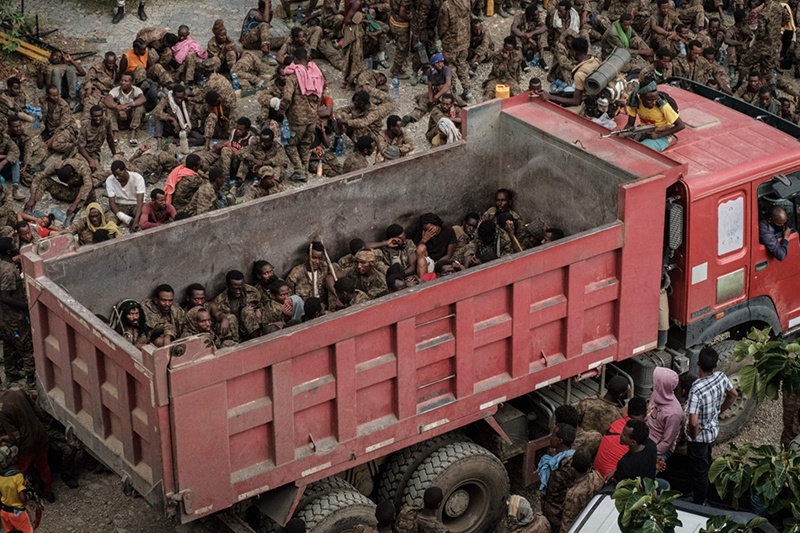 As rebels declare a retreat, what lies ahead for Ethiopia?