ADDIS ABABA: Ethiopia yesterday cut short a state of emergency imposed after the resignation of the former prime minister, a move hailed as a positive sign the new government is breaking with the past. Parliament voted to lift the six-month decree early, citing the country’s “relative stability and calm” since Prime Minister Abiy Ahmed took over in April, the state-run Ethiopian News Agency (ENA) reported. Former premier Hailemariam Desalegn quit on February 15 after years of political crises marked by protests against his regime and mounting criticism over government’s crackdown on dissent. A day later government ordered the state of emergency.

Hailemariam’s shock resignation kicked off a behind-the-scenes succession battle within the ruling Ethiopian People’s Revolutionary Democratic Front (EPRDF). The choice of Abiy, the first leader from Ethiopia’s largest ethnicity the Oromo, raised hopes of reforms in the EPRDF, which controls all seats in parliament and is regularly accused by rights groups of persecuting dissidents. Since taking office, Abiy has visited major cities across Ethiopia, and appealed to anti-government protesters to give his administration time to work. He has also continued a campaign of releasing jailed dissidents, which began under Hailemariam.

Last month, his administration pardoned Andargachew Tsige, a top member of armed opposition group Ginbot 7 who was arrested in Yemen in 2014 and extradited to Ethiopia. Yesterday, ENA reported the House of Peoples’ Representatives approved the emergency decree’s repeal in a “majority vote” and “after a detailed analysis of the security situation in the country.”

“The state of emergency was already irrelevant because of the opening-up of the political space and the release of political prisoners,” Ethiopian political analyst Hallelujah Lulie said. “It’s a way of Abiy asserting his power, and it can also be taken as a way of highlighting a departure from the establishment that imposed the state of emergency,” Hallelujah added. The repeal and prisoner releases were welcomed by the United Nations High Commissioner for Human Rights, which in a statement said these were “positive indications” of an improving rights situation in Ethiopia.

Disenchantment with the EPRDF erupted into violence in late 2015 when the Oromo and later the second-largest ethnicity, the Amhara, began months of unprecedented anti-government protests. That unrest, which left hundreds dead and resulted in tens of thousands of arrests and the imposition of an earlier 10-month state of emergency in October 2016, was seen as a key factor in Hailemariam’s resignation.–AFP

Calls grow in Germany to expel disputed US envoy 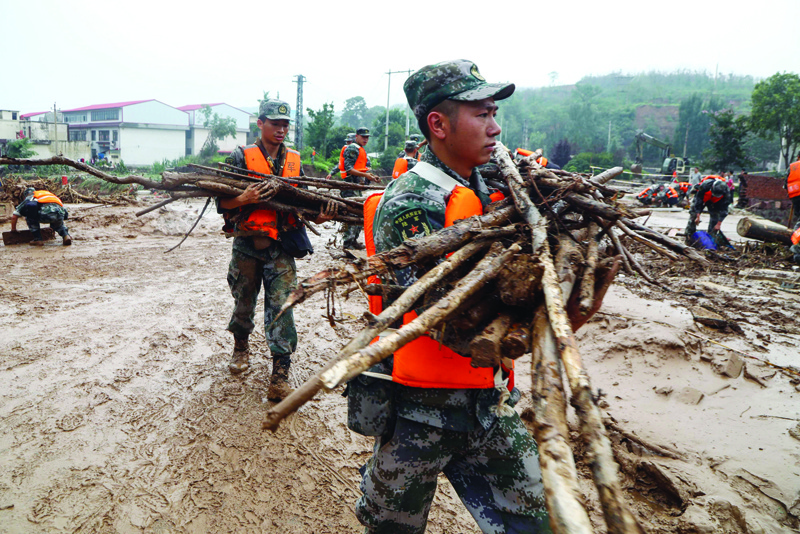 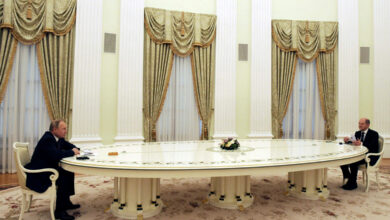 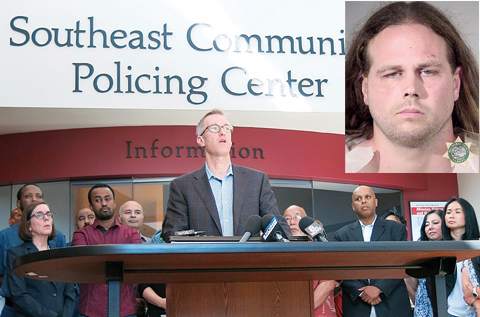 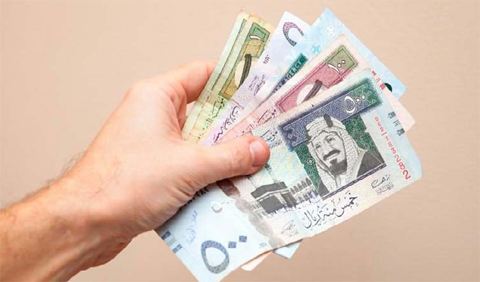