ADDIS ABABA: Ethiopia’s parliament yesterday approved a four month extension of a state of emergency that was first imposed in October to quell nearly a year of anti-government protests.

“The House unanimously voted to extend the state of emergency,” said a report carried by state media. Defense Minister Siraj Fegessa said the “extension is needed so as to take the prevailing relatively good peace and security situations to the point of no return,” the Fana Broadcasting Corporate (FBC) reported. Prime Minister Hailemariam Desalegn declared a six-month state of emergency in October after months of protests in different parts of the country that were met with a strong security response that killed hundreds, according to human rights groups.

The protesters also targeted foreign farms and businesses, especially in the Oromia region close to the capital where unrest began in November 2015. A key complaint of the protesters is the domination of the ruling Ethiopian People’s Revolutionary Democratic Front (EPRDF) party, in power since 1991, and which holds all 546 seats in parliament.

Anteneh Terefe, an opposition Blue Party official was dismayed by the government’s decision. “This is a bad signal to all of us as political parties, as Ethiopians as individuals and for the state of country,” he said.

“Extension of the state of emergency means things have not gone back to normal. I really wonder how it will possible for us to do any kind of politics.” More than 11,000 people were arrested under the state of emergency but most were released after receiving “renewal training” on the country’s constitution and other topics, FBC reported last month.

As part of a crackdown on dissent some opposition leaders in the country have been arrested, while others in exile are facing trial in absentia. Olympic silver medallist Feyisa Lilesa drew attention to the protests at last year’s Rio games by crossing his wrists above his head-a gesture that has become a symbol of the protest movement. He now lives in exile in the US.
The current state of emergency is the first in Ethiopia nationwide since the fall of communist dictator Mengistu Haile Mariam in 1991. -AFP 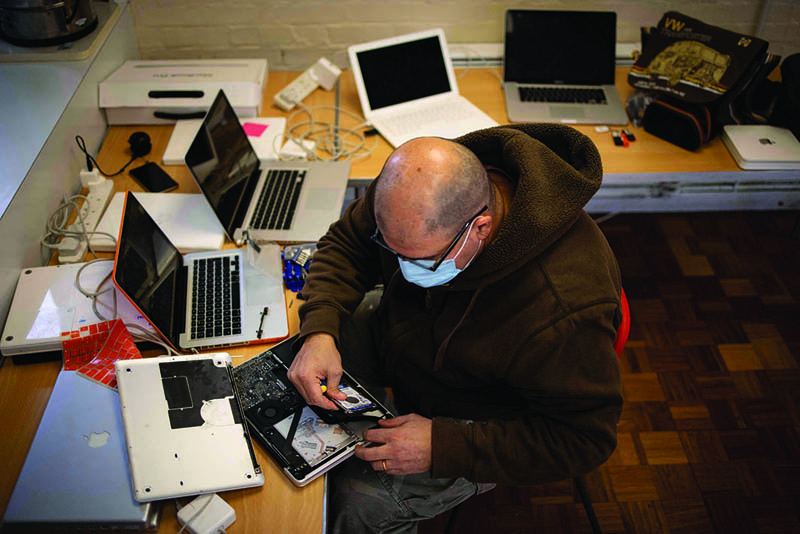 Learning lifeline for London kids struggling to do online lessons 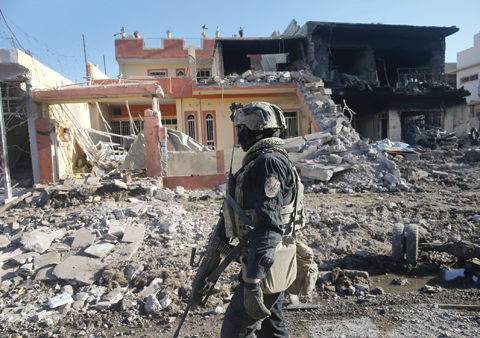 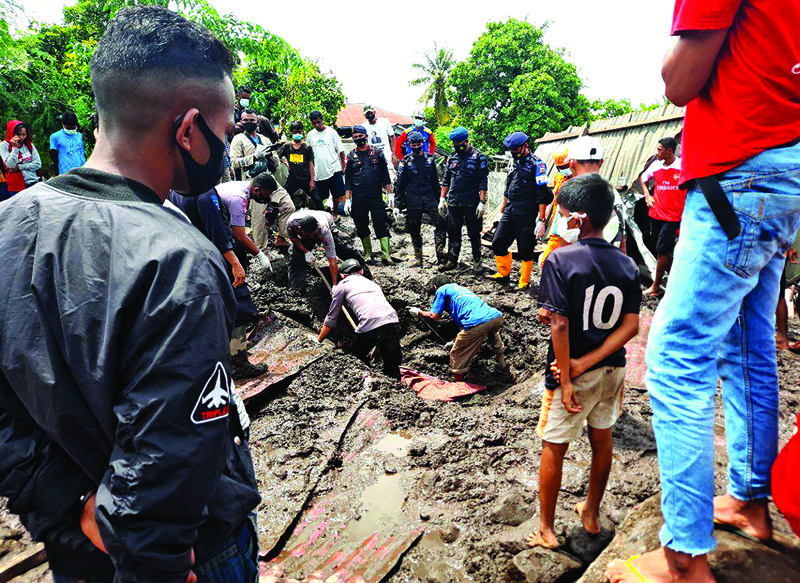 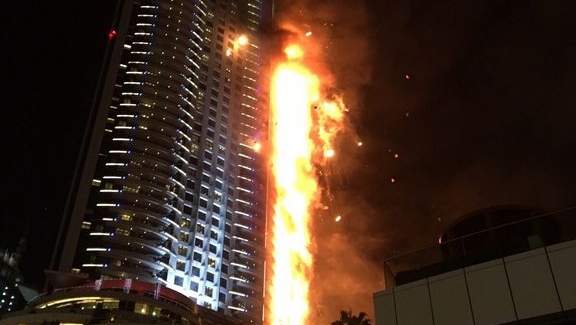