ADDIS ABABA: Ethiopian Prime Minister Abiy Ahmed said Friday that the killing of a popular singer, and subsequent violence that has left nearly 100 dead this week, represented “coordinated attempts” to destabilize the country. Speaking during a meeting with high-ranking officials, Abiy did not identify who he blamed for the unrest, though he vowed to hold to account those directly involved as well as “those that are pulling the strings”, according to a summary of his comments distributed by his office. Abiy added, “Those external and internal forces who were not successful with the Great Ethiopia Renaissance Dam issue have tried their utmost efforts to create chaos at this time,” alluding to tensions with Egypt over the construction of a large Ethiopian hydropower dam.

Abiy, last year’s Nobel Peace Prize laureate, wore a military uniform during the meeting, a portion of which was broadcast on state television. Singer Hachalu Hundessa, a member of the Oromo ethnic group, Ethiopia’s largest, was shot dead in the capital Addis Ababa on Monday night. Protests immediately broke out in the city and the surrounding Oromia region. Officials said that 98 people had been killed by security forces and in inter-ethnic clashes while 1,200 had been arrested amid the unrest.

Five people have been arrested in connection with Hachalu’s killing. Officials have repeatedly suggested that the Oromo Liberation Army, a rebel group, and the Tigray People’s Liberation Front, an opposition party, were implicated. Abiy, who won the Nobel in part for opening up Ethiopia’s political space, on Friday said opposition groups that benefited from amnesties he granted when he came to power in 2018 were taking up arms “instead of making a winning case through ideas and policy options”, the summary provided by his office said.

“A losing mindset cannot give birth to new ideas,” it quoted Abiy as saying. Three high-profile opposition leaders — including former media mogul Jawar Mohammed – have been arrested in connection with the unrest this week, though officials have provided few details about the cases against them. Many businesses and government offices reopened in Addis Ababa on Friday after being closed for several days, but the internet remained shut off throughout the country for a fourth day.- AFP 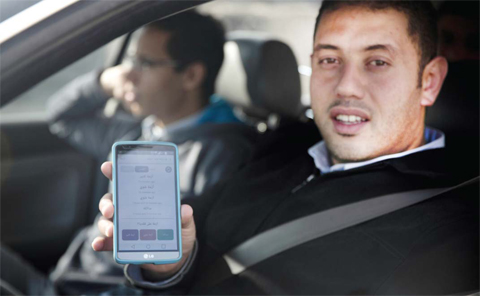 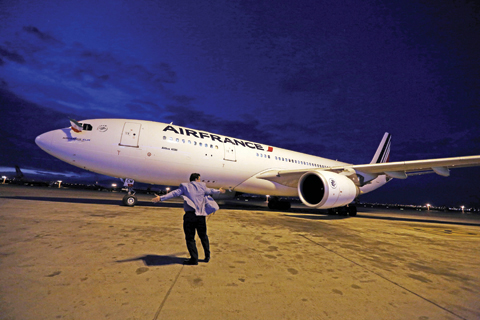 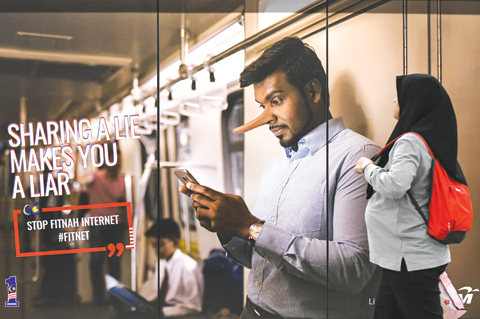 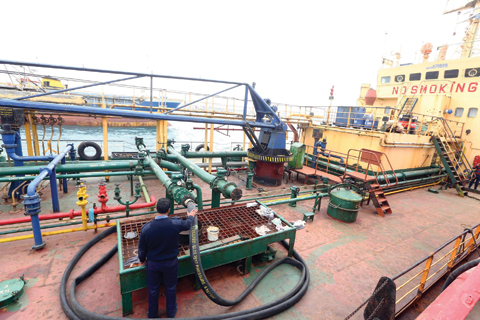 Libya seizes oil tankers and crew after shootout at sea