Kuwait: Police received a call about a fight between an Ethiopian woman and a Filipina in Ishbiliya area. The Ethiopian attacked the Filipina with a sharp object, and both threw hot water at each other. Both were taken to hospital for treatment of burns and wounds. The case was referred to concerned authorities.

Lorry stolen
A citizen insisted on lodging a complaint against a police officer in Jleeb Al-Shuyouk for negligence, when his half lorry was stolen for the second time. The citizen said he received a call from police that the truck was at the station, and he saw it, then policed asked to wait until legal procedures are complete, but he claimed that it disappeared again from the police station parking lot. – Al-Anbaa 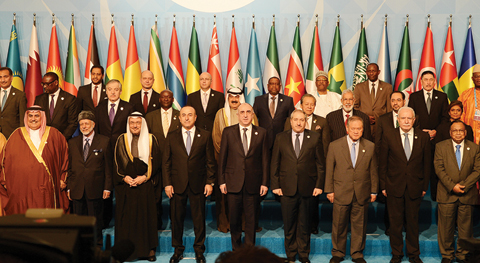 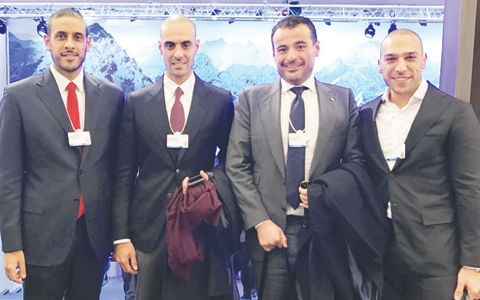 Ambassadors of globalization: A new challenge for Kuwaitis 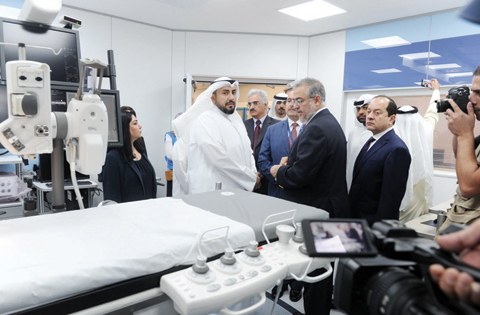 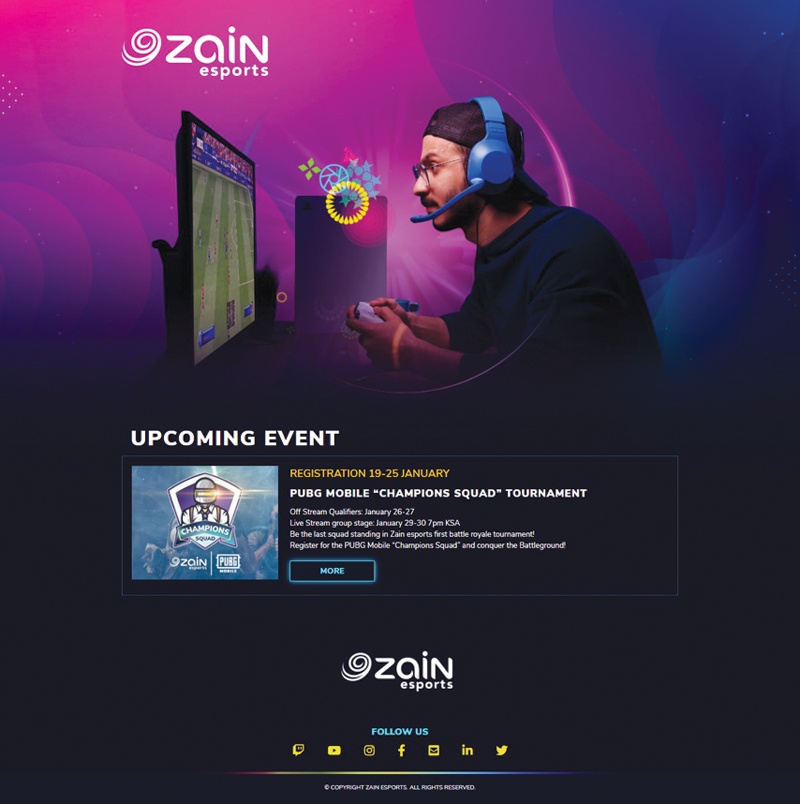