BRUSSELS: The European Union and China yesterday approved “in principle” a major investment pact that Brussels hopes will open up lucrative opportunities, despite concerns about Beijing’s rights record. EU chiefs Ursula von der Leyen and Charles Michel agreed with China’s President Xi Jinping to wrap up seven years of painstaking negotiations during a video conference that also included German Chancellor Angela Merkel and French leader Emmanuel Macron. The bloc said the deal, which is still expected to take months to be finalized and fully ratified as a legal text, was of “major economic significance” and had seen China commit to “an unprecedented level of market access for EU investors”.

China’s state-run Xinhua news agency cited Xi saying the agreement “demonstrates China’s determination and confidence to promote high-level opening up”. And Xi dubbed Europe and China “the world’s dual major forces, markets and civilizations.” Von der Leyen, meanwhile, tweeted: “This agreement will uphold our interests and promotes our core values. It provides us a lever to eradicate forced labor.” But the end of year rush to conclude the political part of the agreement could upset US President-elect Joe Biden as he prepares to enter the White House, hoping to coordinate with his western allies.

Europe has long sought to increase access for its companies to China’s vast markets, but Beijing’s lack of respect for international labor standards had remained a final hurdle to an agreement. Brussels insists the Comprehensive Agreement on Investment (CAI) is the “most ambitious” anyone has convinced China to sign-lowering barriers for EU businesses, bolstering competition and strengthening environmental protection.

The bloc says it has also managed to get Beijing to agree to “continued and sustained efforts” to ratify International Labor Organization (ILO) conventions on forced labor. “We have to remain realistic: this deal will not solve all the China-related challenges we face, of which there are many,” EU executive vice president Valdis Dombrovskis said. “However, it ties China into significant commitments in the right direction-more than it has ever agreed before”.

But European lawmakers warned that there is no way to compel China to make good on worker rights. And some in Brussels accuse Beijing of running a “government-led system of forced labour” targeting the Uighur and other Muslim minorities in Xinjiang province. “EU leaders do know that the CAI language on ILO and forced labor is not worth the ink.

They are not stupid,” Reinhard Butikofer, the head of the European parliament’s delegation on China, wrote on Twitter. MEPs complain that the outline deal-which came the same day the bloc signs its post-Brexit farewell trade pact with Britain-is being rushed through under the stewardship of leading export power Germany just before its rotating EU presidency ends.

Ahead of Biden
China pushed past the United States in the third quarter of this year to become the EU’s top trade partner as the Covid-19 pandemic disrupted the US economy while Chinese activity rebounded. The political accord comes just weeks before Biden will be sworn in as US president and with his team expressing concern over the EU’s outreach to Beijing and urging Brussels to consult with Washington.

As the EU has taken a softer approach on China, outgoing President Donald Trump has carried out a trade war to batter Beijing into concessions. Despite vast differences with his predecessor on many issues, Biden looks set to continue a tough line, although he is looking to forge a more multinational front to tackle Beijing. The EU insists the investment agreement with China-which it views as a “systemic rival”-will not hamper its relations with the new US administration and says it in part matches the “phase one” trade deal Trump inked with Beijing in January.

The bloc says the deal, which it began negotiating in 2014, helps rectify what it sees as the long-standing imbalance in the way Brussels and Beijing treat investors and the access they allow them. It also insists the deal secures guarantees from China on key European concerns by ending obligations to transfer technology, reinforcing respect for intellectual property, strengthening Beijing’s environmental commitments and addressing state subsidies.

While the deal should pave the way for EU firms to make inroads in areas including China’s electric car, health, telecoms and financial services sectors, it also looks set to open up Europe’s renewable energy market to Beijing. But an EU official said that the agreement would still allow individual member states to block access for Chinese firms on national security grounds. The preliminary agreement is likely to take months to be worked into shape by legal teams and translated, and will then have to be ratified by the EU’s 27 member states and approved by the European Parliament. – AFP 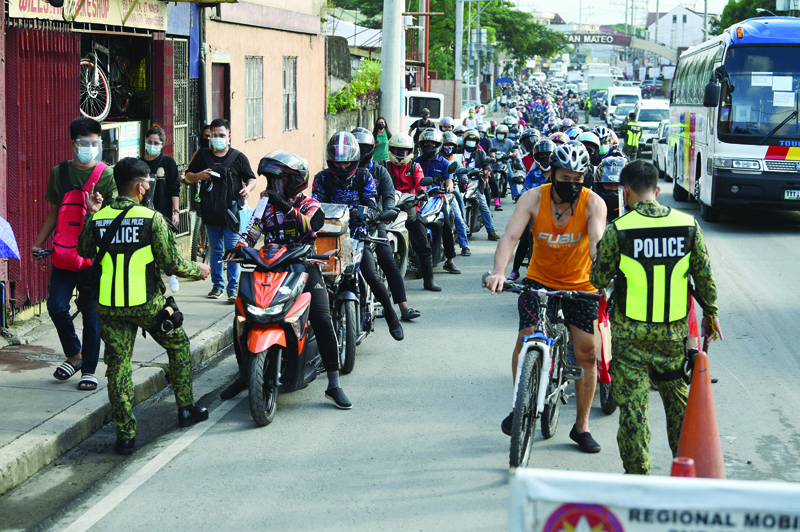 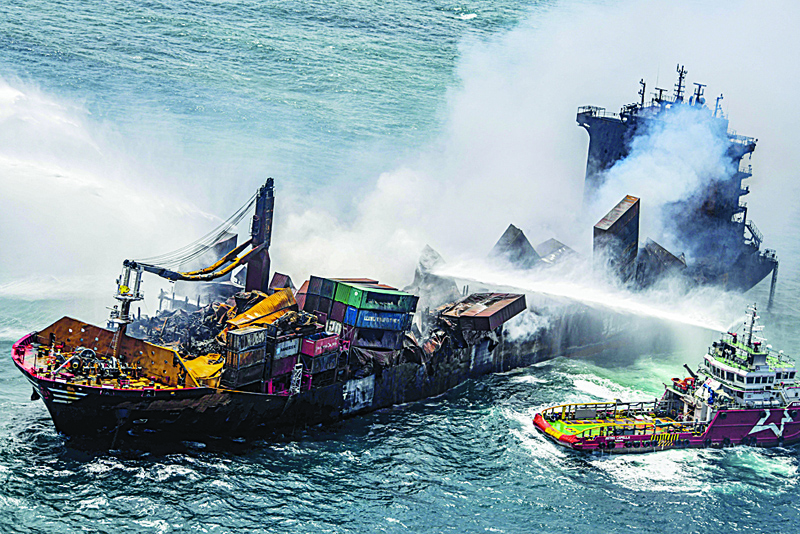 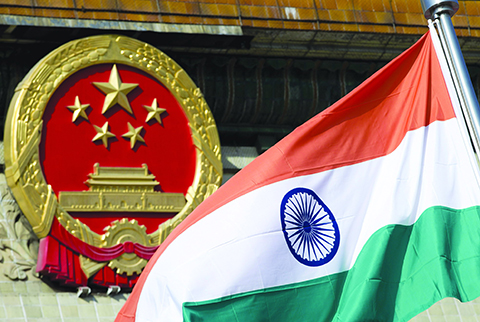 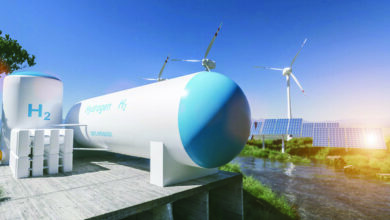