“Every crisis could be a driver of change. Being already close partners with Kuwait, I believe that COVID-19 could open a new window of opportunity for deepening our bilateral relations in various fields such as economic diversification, innovative technologies, climate change, youth exchanges and humanitarian aid, among others”, explained Tudor.

The ambassador also praised Kuwait’s response to the pandemic and the recent initiatives of the Kuwaiti government in mitigating different aspects of the health crisis. He further highlighted efforts by the Kuwaiti leadership in bringing more stability to the Gulf region, referring to the latest diplomatic exchanges to overcome the Gulf rift.

In another statement, Essa praised the current efforts of the government and parliament in reaching out to Kuwaiti entrepreneurs through a meeting that was chaired by National Assembly Speaker Marzouq Al-Ghanem with local small and medium enterprises (SMEs). In the interview, he highlighted the importance of supporting SMEs in Kuwait and worldwide as they will heavily contribute in the economic recovery process in Kuwait post COVID-19. Essa also stated that he aims to inspire and infuse hope in young entrepreneurs during this phase through his platform by interviewing prominent officials and people with success stories.

The Delegation of the European Union to Kuwait was inaugurated on July 14, 2019 to deepen engagement with Kuwait and other countries in the GCC, aiming to have a comprehensive and multi-dimensional co-operation covering political dialogue, economy and trade, sectoral and regional co-operation. The EU Delegation in Kuwait is also responsible for EU’s relations with Qatar. It is the third EU Delegation in the Gulf region, after Riyadh and Abu Dhabi.

Essa (founder and host of Richter Talk Show), is an entrepreneur, social media influencer and talk show host. In 2014, he founded Neqsa, a trendy pastry shop, co-founded Richter Creative Office, a Kuwait-based 360 marketing and creative agency, and started the very first episode of Richter Talk Show in 2015. Essa earned his Bachelors of Business Administration and Information Technology from Denver University 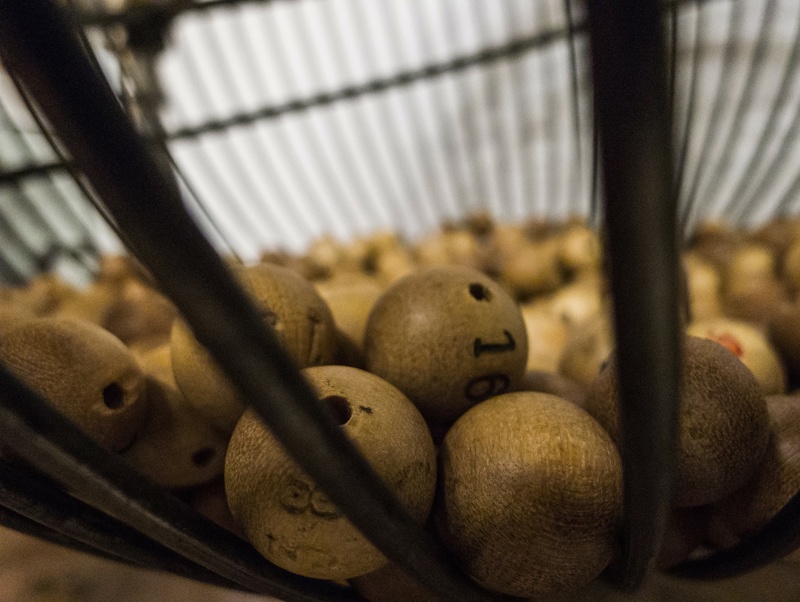 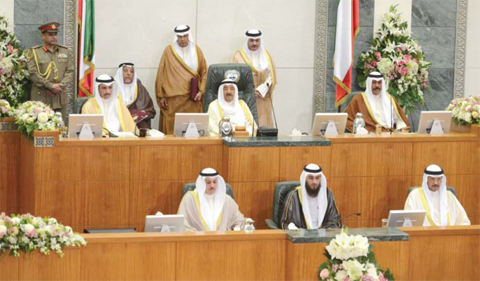 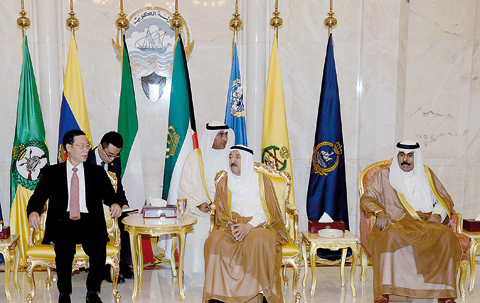 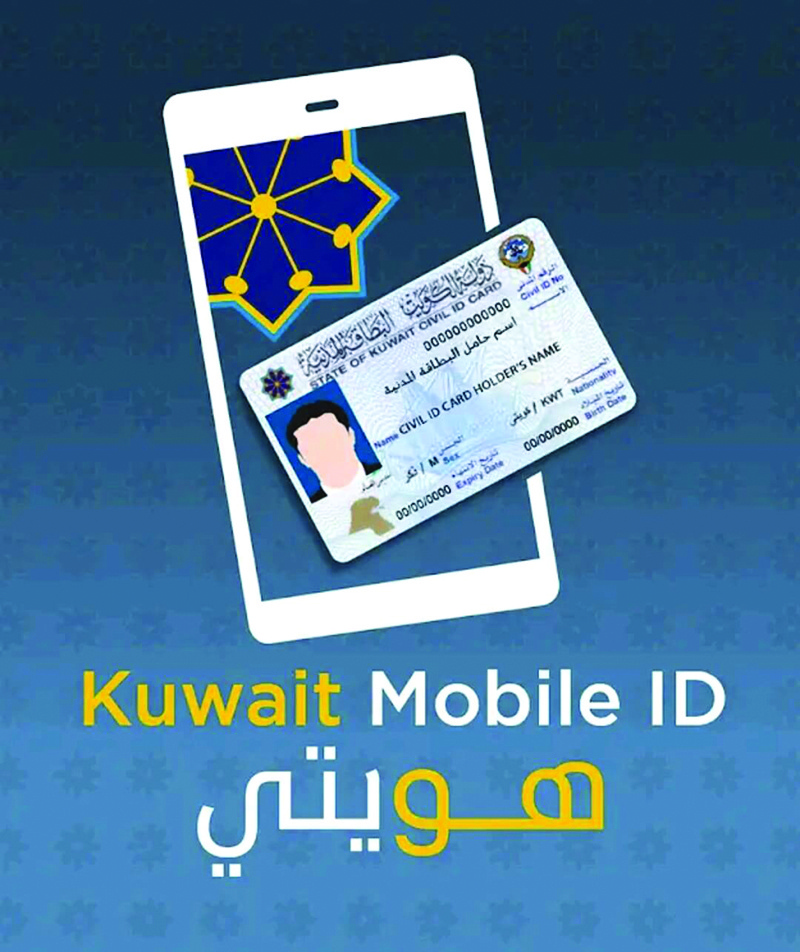