STRASBOURG, France: The EU on Wednesday set out a harder focus on energy amid Russia’s war in Ukraine, as the Czech Republic presented its priorities upon taking over the bloc’s presidency. “We need to prepare for further disruptions of gas supply, even a complete cut-off from Russia,” European Commission chief Ursula von der Leyen told the European Parliament. Her commission is set to unveil an emergency plan on energy supply security on July 20 that would help redirect gas flows within the EU to “where it is most needed”.

“We have to provide for European solidarity. And we need to protect the (EU) single market as well as industry’s supply chains,” von der Leyen said. The Czech EU presidency tweeted that it had called an extraordinary meeting of EU energy ministers for July 26, following the commission plan. Czech Prime Minister Petr Fiala told the MEPs that the plan should mirror the EU solidarity shown during the height of the Covid crisis. “The path that the Czech presidency wants to take is primarily to work on common European projects that free us from our dependence on Russia,” he said.

Von der Leyen and Fiala both emphasized that the restructuring of the EU’s energy market must keep climate-friendly policies at its core, even at a time of sky-high inflation and short-term risks to supply. The European Union has launched a €300-billion ($310-billion) plan to wean itself off Russian fossil fuel supplies, and is also investing heavily to transform the market toward renewable sources.

The two leaders also said steps toward Ukraine’s post-war reconstruction would be made under the Czech presidency of the EU, which runs to the end of the year. Von der Leyen said she would convene a high-level conference on that issue after September, together with Germany as current head of the G7. “Never before have we mastered such a colossal reconstruction challenge. So we need all hands on deck,” she said. Ukraine has said the cost to build its war-ravaged country is at least $750 billion. France’s EU presidency in the first half of this year was dominated by the war in Ukraine, which began with Russia’s invasion on Feb 24.

Meanwhile, the European Parliament approved on Wednesday an EU proposal to give a sustainable finance label to investments in gas and nuclear power, following a contentious vote. MEPs in the eastern French city of Strasbourg declined to oppose the measure, which was backed by France and Germany. There were 278 votes to stop it while 328 voted for a green light. There were 33 abstentions.

“I ask you not to reject this fragile, carefully negotiated compromise,” Czech Prime Minister Petr Fiala, whose country has just taken over the rotating EU presidency from France, pleaded ahead of the vote. The green label, known in EU parlance as the “taxonomy”, “caters to a number of countries that will only be able to meet their climate targets as a result of these criteria,” he warned.

A small but influential group of member states and activists had lobbied hard for MEPs to reject the green label, in a coalition of opponents to nuclear and gas energy. Critics of gas point to the war in Ukraine as the latest reason to reject the green label, saying that encouraging investment would only increase dependence on Russian supply. “How can we ask other countries to reduce their use of fossil fuels if we classify them as green? This will undermine the Paris agreement,” said Dutch Green MEP Bas Eickhout.

Critics of nuclear energy point to the threat posed by accidents and nuclear waste and believe solar and wind energy is the best way forward. But the EU executive, under pressure from nuclear-powered France and gas-reliant Germany, argues that both have a role to play as cleaner power sources during the transition to a net-zero carbon future. The EU hopes that its label will steer huge sums of private capital into activities that support climate goals. – AFP 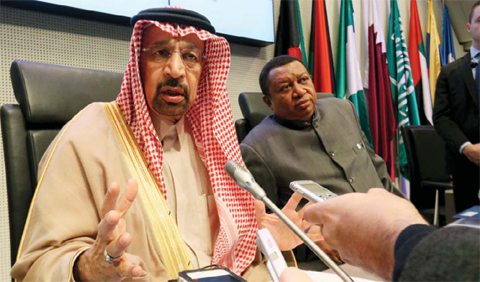 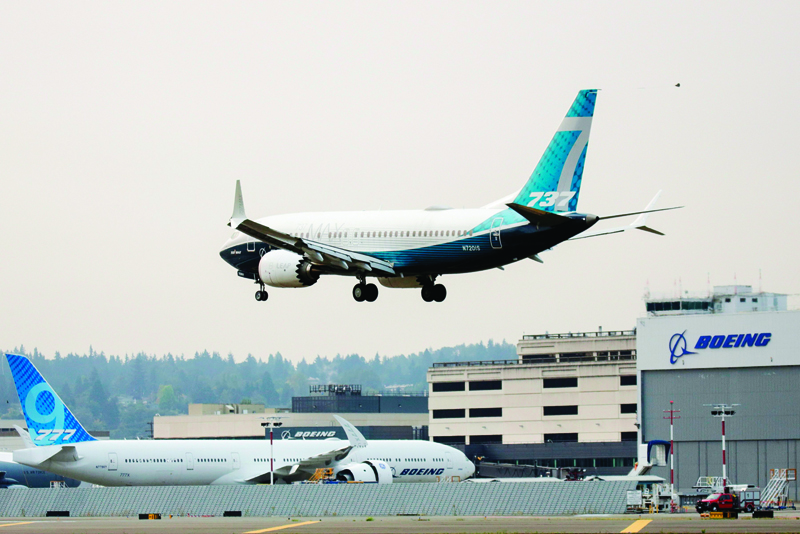 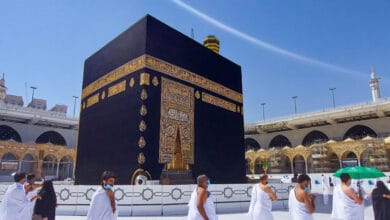 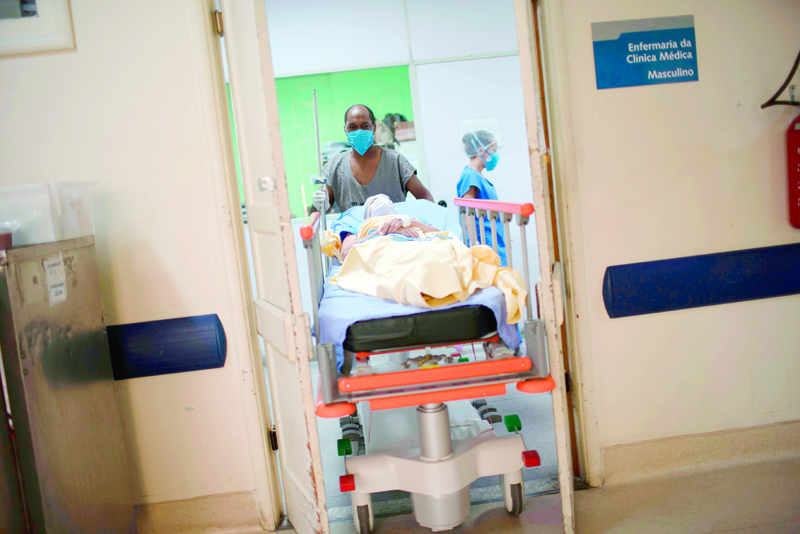