BRUSSELS/PARIS: The EU’s biggest powers Germany and France as well as the Netherlands want the bloc to secure beefier powers to stop startups from being snapped up by big tech companies. The joint call came as EU ministers meeting in Brussels on Wednesday laid out ambitions for two landmark laws being negotiated that could fundamentally change the way companies like Facebook, Google or Amazon do business.

Ministers from the three countries said a current proposal “lacks ambition” and asked negotiators to toughen the law. “In order to prevent gatekeepers from continuing to acquire innovative start-ups and thereby eliminating future competitors, it is .. very important that all mergers and acquisitions… are assessed by an EU regulator,” a statement said. At issue is Big Tech’s use of “killer acquisitions”-buying up nascent competitors that have come up with technology that fast becomes essential but which could threaten a giant’s existing dominance.

EU regulators believe that Facebook’s buyouts of Instagram or WhatsApp, or Google’s purchase of Fitbit, are potential examples of big companies buying out a high-potential startup before it developed into a rival. The EU ministers were discussing the Digital Markets Act, a law being hammered out at European Parliament and among the 27 member states that will take years to come into force.

It would create a list of special rules for the handful of big technology companies on how they can operate, including stricter obligations on informing regulators of their buyouts and mergers. Meanwhile, France and Germany pushed for a “historic” agreement among major economies on a minimum tax rate for multinational corporations Wednesday, hoping to shore up support after skeptical European countries expressed opposition to the plan.

Spearheaded by US President Joe Biden, the proposal for a 15 percent minimum tax rate has hit turbulence after Ireland’s finance minister expressed “significant reservations” over it. “The change of (US) administration offers a historic opportunity… and we have to seize opportunities when they present themselves. It’s now. It’s now that we must act,” insisted French Finance Minister Bruno Le Maire at a joint press conference ahead of the upcoming Franco-German Economic and Financial Council. His German counterpart Olaf Scholz said he was “optimistic” about the chances of sealing an agreement he said would end “disastrous fiscal competition” between countries.

“We are very close to concluding an international agreement” which will lead to “a revolution in international corporate taxation,” Scholz added. Biden’s administration last week called for agreement on a unified tax rate of a minimum of 15 percent in negotiations with the Organization for Economic Cooperation and Development (OECD) and the G20. But on Tuesday Ireland’s Finance Minister Paschal Donohoe said the country had “a really significant concern” about a global rate that meant “only certain countries, and certain size economies can benefit from that base”.

Eyes on G7
The objection carries weight because Ireland hosts an outsized number of technology and pharmaceutical firms that were attracted to the country for its lower tax rate. Last month, Dublin’s finance ministry released a projection saying it could lose two billion euros ($2.4 billion) each year in revenue starting in 2025 if a global minimum tax rate is enacted. Donohoe’s concerns were echoed by Hungary’s foreign minister on a trip to Dublin on Tuesday. “Like Ireland, Hungary is in favour of a low level of tax,” Peter Szijjarto said.

Ireland’s corporate tax rate is currently 12.5 percent and Hungary’s is nine percent-whereas France and Germany impose rates of almost 30 percent, according to OECD calculations. Luxembourg, also home to myriad multinational companies, said it was in favor of “minimum taxation” in order to create “conditions for fair competition” between countries-but has not commented specifically on the proposed 15 percent rate. Finance ministers from the G7 group of advanced nations-consisting of Germany, Canada, the United States, France, Italy, Japan and Britain-are set to meet next week in London, where they could endorse the US proposal. – AFP 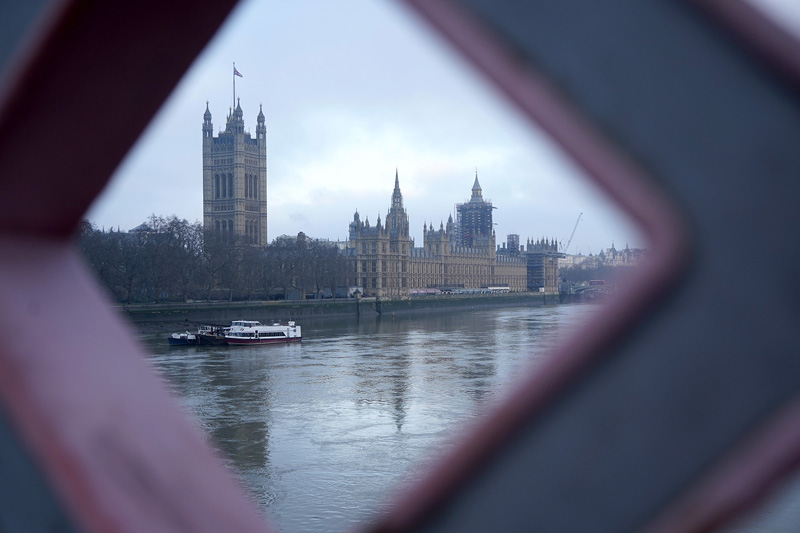 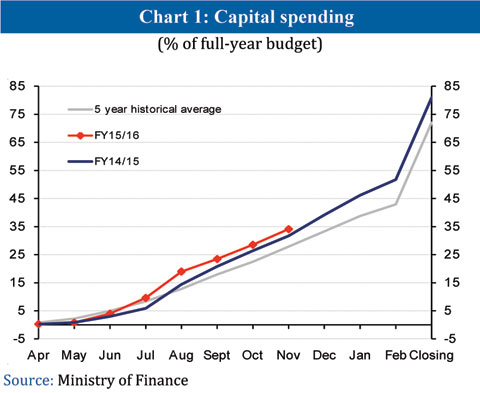 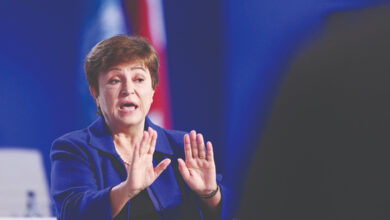