On 27 April, the European Commission proposed to lift visa requirements for nationals of Kuwait and Qatar. Under the proposal, Kuwaitis and Qataris holding biometric passports would no longer need a visa when travelling to the EU for short stays of up to 90 days in any 180-day period for business, tourism or family purposes.

After an assessment of the criteria set in the EU rules on visa requirements, the Commission concluded that Qatar and Kuwait present low irregular migration risks and are increasing cooperation on security issues with the EU. They issue biometric passports, which is a pre-condition for visa-free travel to the EU, and have undertaken reforms in the area of human rights. Kuwait and Qatar are also important economic partners for the European Union, in particular in the area of energy.

European Union Ambassador to Kuwait and Qatar HE Dr Cristian Tudor said: “I congratulate Kuwait and Qatar for this important achievement. Both countries have proven to be key partners for the European Union. A few days before the official announcement by the European Commission, we noticed misleading information circulating on social media indicating that Kuwaiti and Qatari nationals no longer require visa to travel to the Schengen area.

It is important to note that while this proposal is a major recognition of our strong partnership with Kuwait and Qatar, it is nevertheless only a first step in a multi-phased legislative process that will result eventually in a visa-free travel agreement. Until we reach that final milestone, Kuwaitis and Qataris still need to apply for visa for traveling to the Schengen area.”

Neither the Parliament nor the Council are subject to any time limit by which it must conclude its first reading and the entire process could take up to three readings. If the proposal is adopted by the European Parliament and the Council, the EU Commission will negotiate a visa waiver agreement with Kuwait and Qatar, respectively, to ensure full visa reciprocity for EU citizens.

Visa-free travel to the EU for nationals of Kuwait and Qatar will start applying once the visa waiver agreement enters into force. Considering the complexities of EU legislative procedures, it is hard to estimate how long the entire process could last.

The EU Ambassador added that “while we all eagerly await the finalization of visa-free travel, I invite all friends of Europe in Kuwait to join me and 17 Ambassadors of European Union countries represented in Kuwait to celebrate Europe Day at Al-Shaheed Park, Phase 2, Multi-purpose Hall, from 8.00 pm to 10.30 pm on 9 May. This will be a great opportunity and open to the general public to see live music performances and discover cultures and traditions of European Union countries.” 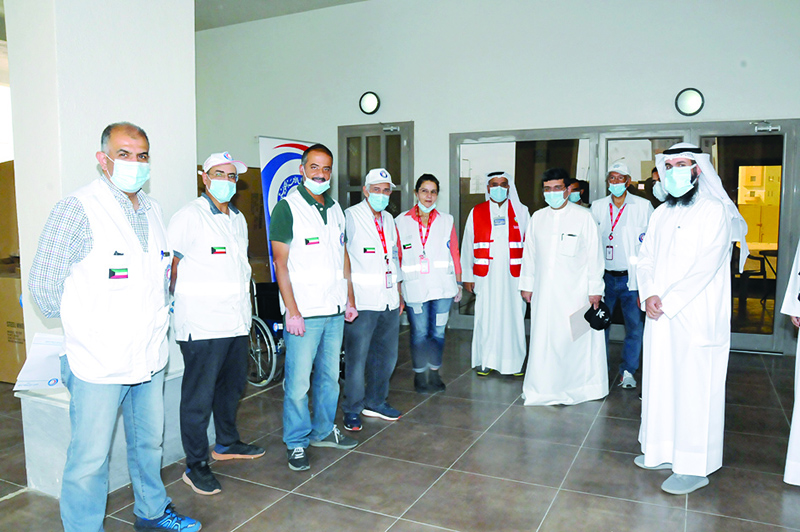 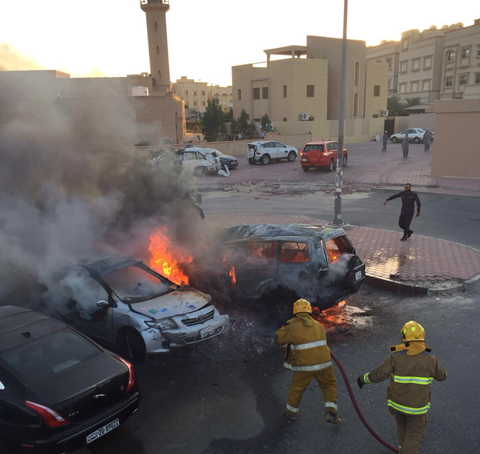 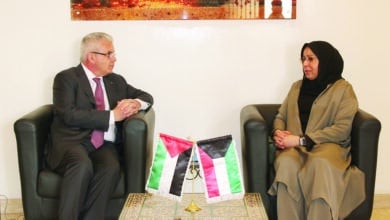 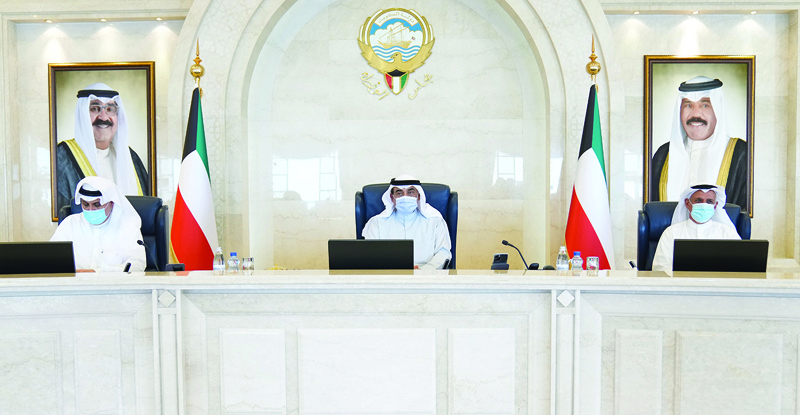