PARIS: The European Union Aviation Safety Agency (EASA) plans to clear the Boeing 737 MAX to fly again next week, 22 months after the plane was grounded following two fatal crashes. “For us, the MAX will be able to fly again starting next week,” after publication of a directive, EASA director Patrick Ky said in a video conference. “We have reached the point where our four main demands have been fulfilled,” Ky said during the conference, organised by the German association of aviation journalists. The MAX was grounded in March 2019 after two crashes that together killed 346 people-the 2018 Lion Air disaster in Indonesia and an Ethiopian Airlines crash the following year.

Investigators said a main cause of both crashes was a faulty flight handling system known as the Maneuvering Characteristics Augmentation System, or MCAS. Meant to keep the plane from stalling as it ascends, the automated system instead forced the nose of the plane downward. The findings plunged Boeing into crisis, with more than 650 orders for the 737 MAX cancelled since last year.

The US Federal Aviation Administration (FAA) ordered Boeing to revamp the jet and implement new pilot training protocols, before finally approving the plane for a return to service in November. Ky had already indicated in October that EU approval was likely after Boeing promised a new sensor would be added to prevent the type of problems that caused the crashes.

‘We fell short’
EASA approval means airlines worldwide will again be able to start using the 737 MAX for flights to and from Europe. Brazil has also cleared the plane for flights, and Canadian authorities said this week that approval was likely as soon as today. The 737 MAX crisis, combined with the decimation of air travel after the COVID-19 outbreak, prompted Boeing to cut tens of thousands of jobs and also sparked a leadership shake-up. The plane was meant to be Boeing’s fuel-efficient flagship in the highly competitive market for narrow-body jets, where its European rival Airbus has been highly successful with its A320 family of planes for short- to medium-haul flights.

This month, new Boeing CEO David Calhoun acknowledged that “we fell short of our values and expectations,” after the company agreed to pay $2.5 billion to settle US criminal charges that it defrauded regulators. Boeing also got a boost in December when Ireland’s Ryanair said it had ordered 75 more of the jets, the first major order since they were grounded.

Canada clearance
Canada’s transport ministry said Monday it has approved the Boeing 737 MAX to fly again in this country starting on Wednesday, ending a nearly two-year grounding following two deadly crashes. After a review of design changes and additional pilot training for the jetliner, Transport Canada said it “will lift the existing Notice to Airmen (NOTAM) which prohibits commercial operation of the aircraft in Canadian airspace on January 20, 2021.” “This will allow for the return to service of the aircraft in Canada,” it said in a statement.

Canadian airlines, it added, are expected to be ready to return the aircraft to service “in the coming days and weeks.” Canada’s number two carrier WestJet has said it planned to return its fleet of Boeing 737 MAX aircraft to the skies tomorrow, after Boeing addressed technical issues and improved pilot training.

Air Canada and Sunwing also have 737 MAX aircraft in their fleets. The MAX crisis began with a 2018 crash of the jet in Indonesia, followed by another in March 2019 in Ethiopia, which killed a total of 346 people and saw the aircraft taken out of service across the globe. Brazil was the first country to allow it to return to service, starting with a domestic flight in December by Brazilian budget carrier Gol, followed by American Airlines in the United States. – AFP 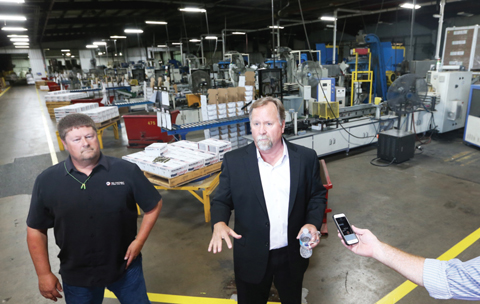 US workers fear steel tariffs could be nail in the coffin 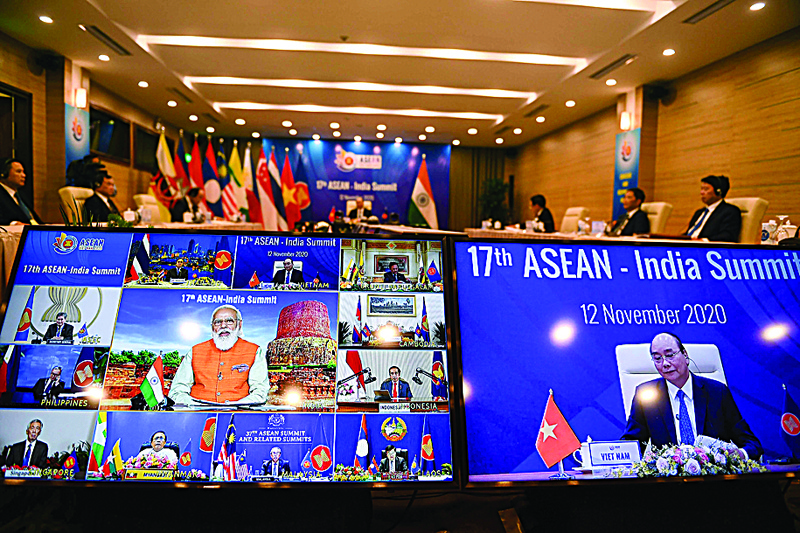 Huge trade pact to be signed at Southeast Asian summit 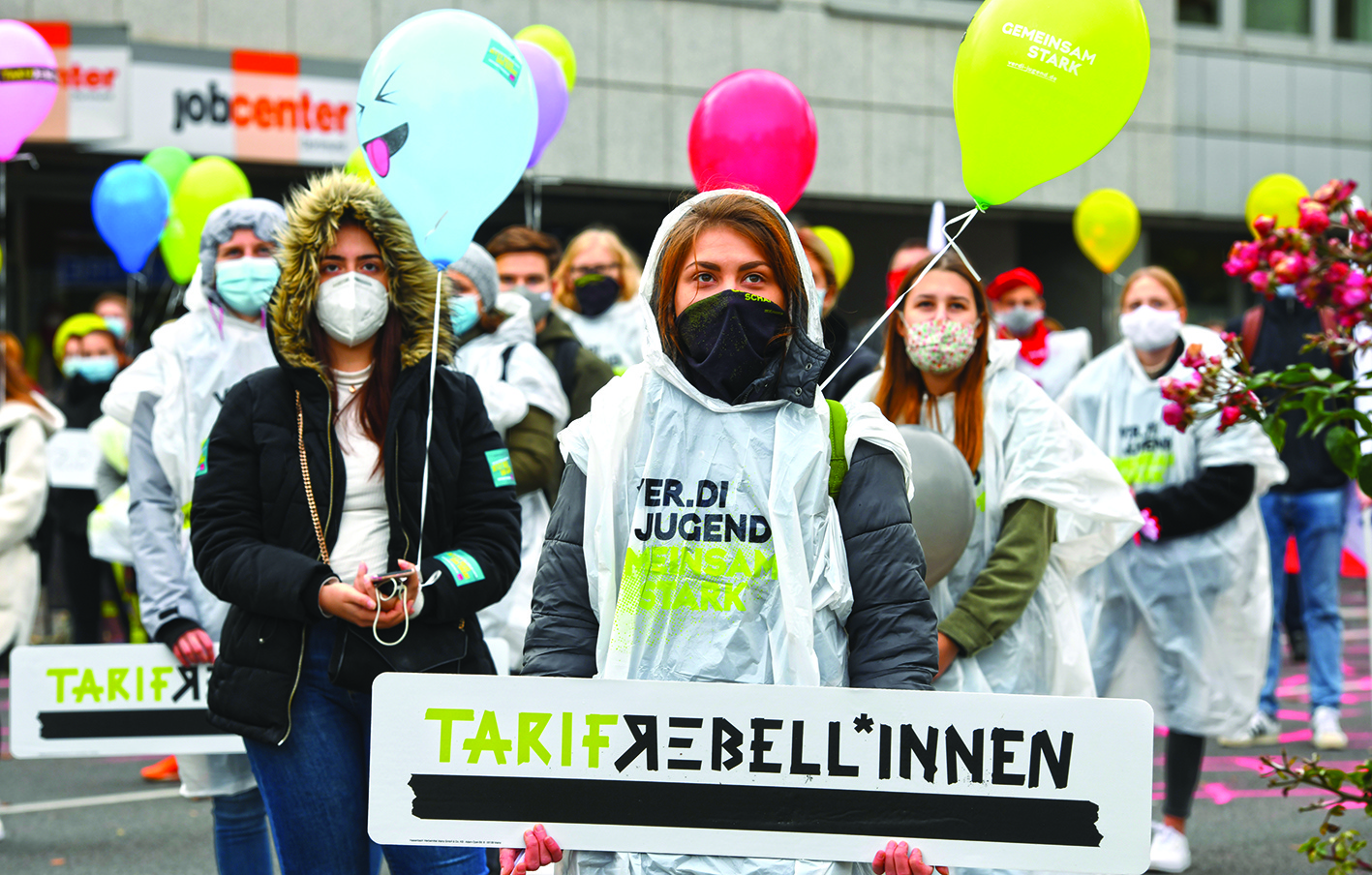 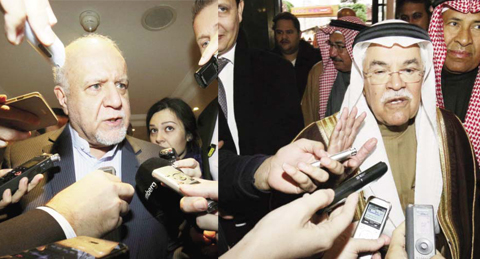