BRUSSELS: The potential emergence of a far-right government in Italy has put the European Union on alert for disruptions, with fears that unity over the war in Ukraine could be jeopardised. Brothers of Italy leader Giorgia Meloni and the League’s Matteo Salvini are slated to be the big winners in Sunday’s general election on a firmly “Italians First” agenda, in which officials in Brussels largely play the role of the bogeyman.

The biggest worries concern the economy. Italy’s massive debt is seen as a threat to European stability if Rome turns its back on the sound financing championed by outgoing prime minister, Mario Draghi, a darling of the EU political establishment.

A victory by Meloni and Salvini would follow fast on an election in Sweden where the virulently anti-migration and eurosceptic Sweden Democrats entered a ruling coalition, just months before the Scandinavian country is due to take over the EU’s rotating presidency.

But officials in Brussels said they would not jump to conclusions about Italy, cautiously hanging on to reassurances made by key right-wing players ahead of the vote. “This is not the first time that we risk confronting governments formed with far-right or far-left parties,” said European Commissioner Didier Reynders, a veteran of EU politics.

“Let voters choose their elected representatives. We will react to the actions of the new government and we have instruments at our disposal,” he added. That was echoed by Commission head Ursula von der Leyen, who warned that Brussels had “tools” to deal with errant member states. “My approach is that whatever democratic government is willing to work with us, we’re working together,” she said.

‘Benefit of the doubt’

Italy has huge amounts of EU money on the line. It is awaiting nearly 200 billion euros (dollars) in EU cash and loans as part of the country’s massive share of the bloc’s coronavirus recovery stimulus package. In order to secure each instalment, the government must deliver on a long list of commitments to reform and cut back spending made by previous administrations. “To do without the billions from the recovery plan would be suicidal,” said Sebastien Maillard, director of the Jacques Delors institute.

“We will give them the benefit of the doubt,” said an EU official, who works closely with Italy on economic issues. “We will judge them on their programme, who will be the finance minister. The names being mentioned are people that we in Brussels are familiar with,” the official added.

However, when it comes to Russia, many fear that Hungarian Prime Minister Viktor Orban will find in Italy a quick ally in his quest to water down measures against Russian President Vladimir Putin. A longtime friend of the Kremlin, Salvini has promised that he will not try to undo the EU sanctions. But many believe that his government will make the process more arduous in the coming months. Whether the war or soaring inflation, “what we are facing in the coming months is going to be very difficult and very much test European unity”, said Fabian Zuleeg, chief executive at the European Policy Centre.

The likely election result in Italy is “not going to help in making some of these hard decisions”, he added. France’s European affairs minister, Laurence Boone, pointed to the headache of the far-right’s unpredictability. “One day they are for the euro, one day they are not for the euro. One day they support Russia, one day they change our minds,” she told French radio. “We have European institutions that work. We will work together. But it is true that it is worrying,” she added. – AFP 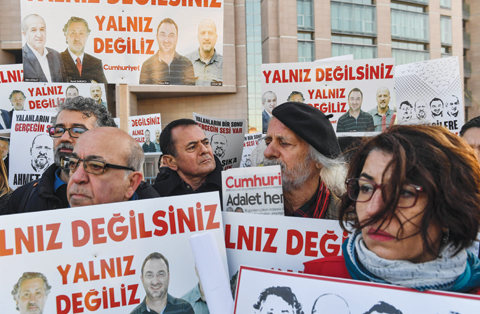 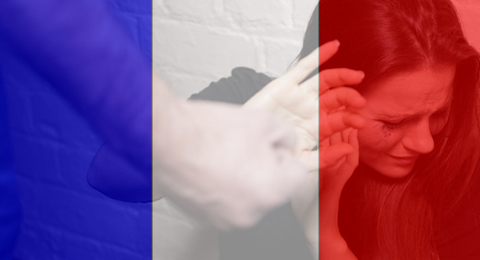 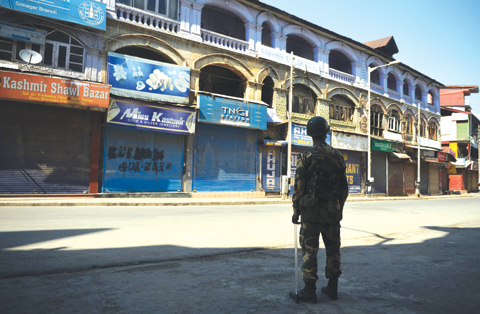 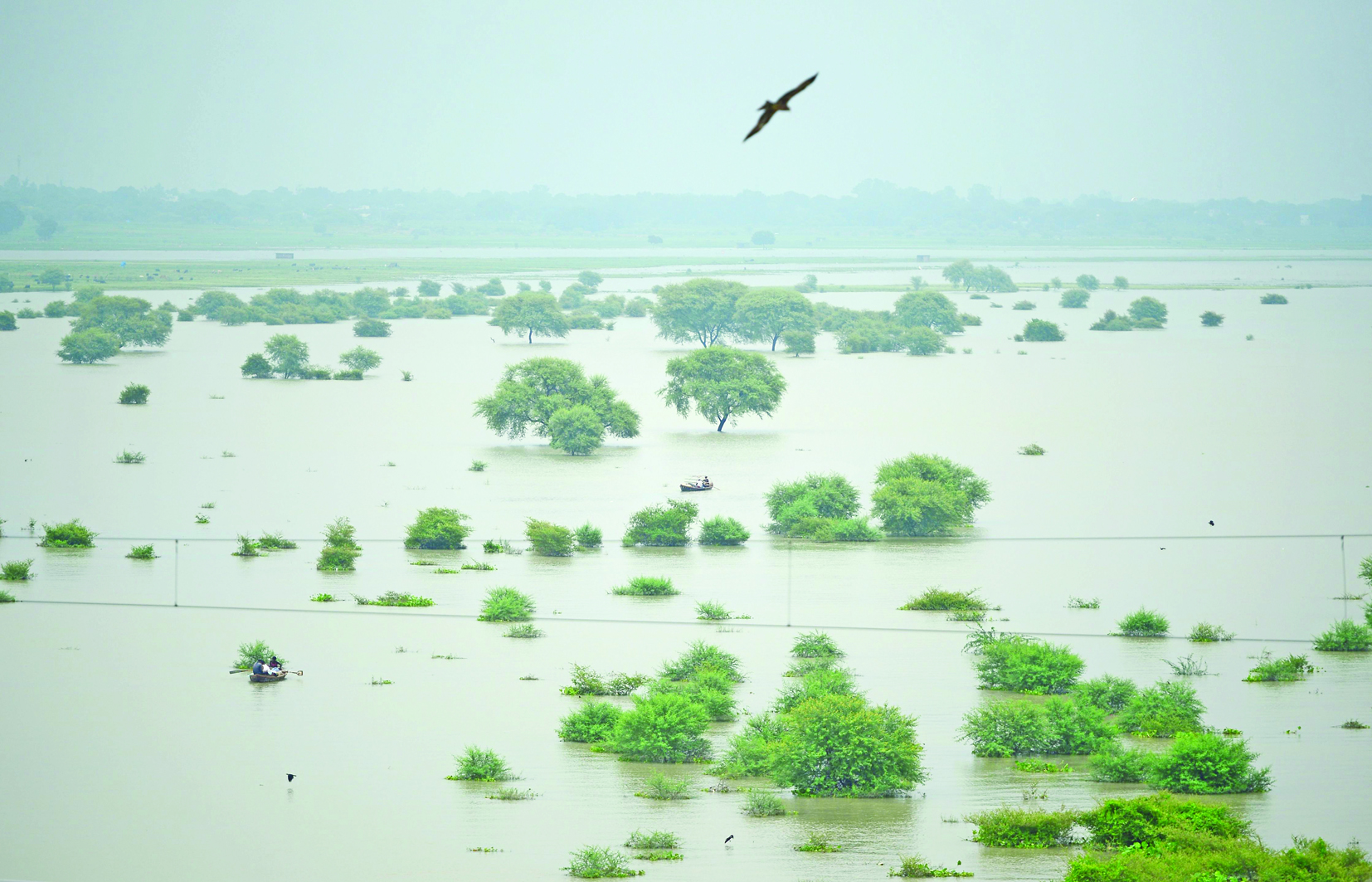 As students map the weather, an India village bests its water woes