DAVOS: The EU’s chief announced ambitious plans Tuesday to challenge China and the United States in the race for clean-tech industries, as a battle over green trade emerged at the World Economic Forum. European Commission President Ursula von der Leyen slammed what she described as “aggressive attempts” to lure Europe’s clean-tech industrial capacities to China and other countries.

“China heavily subsidies its industry and restricts access to its market for EU companies,” she told the world’s global political and business elite at the annual meeting in the Swiss Alpine village of Davos.

“We will not hesitate to open investigations if we consider that our procurement or other markets are being distorted by such subsidies.” She also renewed European concerns over the US Inflation Reduction Act, a climate subsidy package worth around $370 billion, though she said both sides have been working to find “solutions” that could include allowing EU-made electric cars to benefit from the act.

“Our aim should be to avoid disruptions in transatlantic trade and investment. We should work towards ensuring that our respective incentive programmes are fair and mutually reinforcing,” she said. The week-long forum is taking place under the theme of “cooperation in a fragmented world” as the planet faces a perfect storm of crises-Russia’s invasion of Ukraine, soaring inflation, the spectre of recession and climate catastrophes. But tensions between world powers still emerged at the meetings in Davos.

Speaking after von der Leyen, Chinese Vice Premier Liu He called for an end to “Cold War mentality” and repeated Beijing’s opposition to “unilateralism and protectionism”. At a separate panel discussion, US climate envoy John Kerry said countries complaining about the Inflation Reduction Act should instead try to imitate the United States.

“The reaction of other countries shouldn’t be, ‘oh my god, you shouldn’t be doing that, that’s putting us in an unfair position’. Do it, too,” he said. “Everybody’s got to do the same thing to accelerate this process even more,” Kerry added. Von der Leyen announced projects to step up European efforts to build clean energies key to the world’s aspirational goal of limiting global warming to 1.5 degrees Celsius.

The plans include a “sovereignty fund” to boost research, innovation and strategic industrial projects in efforts to achieve net-zero emissions. She also said a “Net Zero Industry Act” would be proposed to focus investment on strategic projects along the entire supply chain.

“Those who develop and manufacture the technology that will be the foundation of tomorrow’s economy will have the greatest competitive edge,” she said. “To get ahead of the competition we need to keep investing in strengthening our industrial base and making Europe more investment and innovation friendly,” the EU chief added.

But she also called for cooperation between “like-minder partners”, from the United States to Ukraine, to form a “critical raw materials club” in order to slash Europe’s dependence on China for the rare earths that are needed to make clean technology such as electric car batteries.

The war in Ukraine remained a key topic of discussion at the WEF. Ukrainian ministers, military leaders, mayors and soldiers form one of the largest national delegations as Kyiv lobbies for more weapons and financial support from the West.

German Chancellor Olaf Scholz, who is set to appear in person on Wednesday in Davos, faced public pressure from his EU partners to authorise the export of German-made Leopard tanks to Ukraine. “I like to play chess. You have to take the move and others will follow,” Lithuanian President Gitanas Nauseda told delegates.

“Someone has to take this leadership and take this decision to support Ukraine because the tanks become a very strategic factor of this war, especially now,” he added. The WEF has returned to its traditional wintry date after three years of COVID disruptions that forced the Swiss foundation to hold virtual meetings and delay its in-person meeting last year until May. Liu’s visit marked a high-profile return for China after Beijing lifted travel curbs last week following three years of COVID restrictions, which limited the country’s attendance at last year’s WEF. – AFP 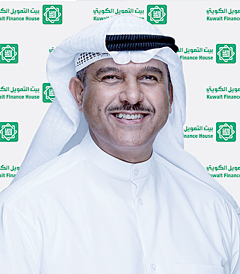 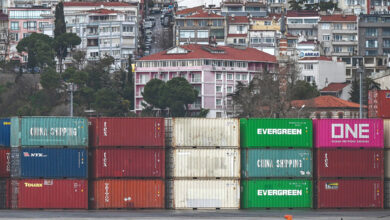 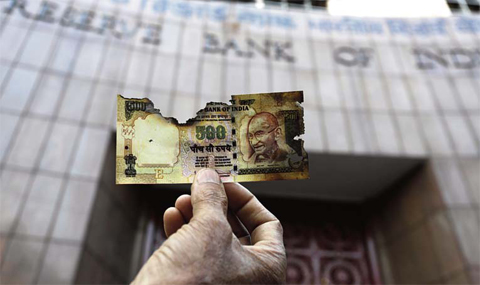 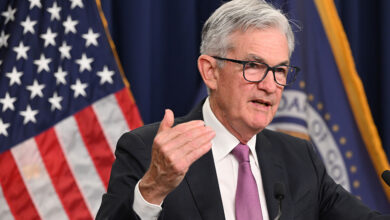