LONDON: Former London mayor Boris Johnson has claimed the European Union was behaving like German Nazi dictator Adolf Hitler by trying to create a superstate, in a newspaper interview yesterday.

Johnson is one of the leading figures campaigning for Britain to leave the EU in closely-fought referendum being held on June 23. His comments drew swift criticism from opponents, who said they were “offensive” and showed a “lack of judgment”.

Johnson said the last two thousand years of European history had featured repeated efforts to bring the continent together under a single government, emulating the Roman empire. “Napoleon, Hitler, various people tried this out, and it ends tragically.  The EU is an attempt to do this by different methods,” Johnson told The Sunday Telegraph. “But fundamentally what is lacking is the eternal problem, which is that there is no underlying loyalty to the idea of Europe.

“There is no single authority that anybody respects or understands. That is causing this massive democratic void.” Johnson’s comments were attacked by opposition politicians and in Europe, while “EU to Hitler” was trending in London on Twitter.

Nasty, nasty game
Hilary Benn, foreign affairs spokesman for the main opposition Labor party and a supporter of EU membership, called the comparison “offensive”. “After the horror of the Second World War, the EU helped to bring an end to centuries of conflict in Europe and for Boris Johnson to make this comparison is both offensive and desperate,” he said.

Another leading pro-EU Labor figure, Yvette Cooper, said Johnson was playing a “nasty, nasty game”. “The more he flails around with this kind of hysterical claim, the more he exposes his shameful lack of judgment, his willingness to play the most divisive cynical politics, and the emptiness of his arguments,” she said.

Finnish finance minister Alexander Stubb added on Twitter: “What is happening in the cradle of common sense and civilization? This is an outrageous comparison by @borisjohnson.” Johnson is a leading member of the ruling Conservative party of Prime Minister David Cameron, who is leading the campaign to keep Britain in the EU.

Accusations of racism
Known for his rhetorical flourishes, he was accused of racism last month after suggesting US President Barack Obama removed a bust of Winston Churchill from the Oval Office because of anti-British sentiment linked to his “part-Kenyan” heritage. The “Remain” and “Leave” camps are currently tied at 50 percent each, according to the What UK Thinks website’s average of the last six opinion polls.

Nigel Farage, leader of the anti-EU UK Independence Party, backed Johnson to follow Cameron as prime minister in an interview with the Mail on Sunday newspaper.

Analysts suggest that Cameron will be forced to resign if Britain votes to leave the EU and Johnson is one of the favorites to take over from him. “Boris goes on surprising people,” Farage said in an interview conducted before Johnson’s latest comments were published.

“They say he can’t do this, he’s a joker-it’s like Ronnie Reagan. Could he do it? Yes. If you’d asked me six months ago I’d have said no but I’ve changed my mind.” The “Leave” campaign argues that Britain would be stronger outside the EU, seeing Brussels institutions as bloated and believing that the Houses of Parliament in London should have absolute sovereignty.-AFP

Trump's history with women, says Brexit won't affect him - As the race nears end, the hopeful is examined even more 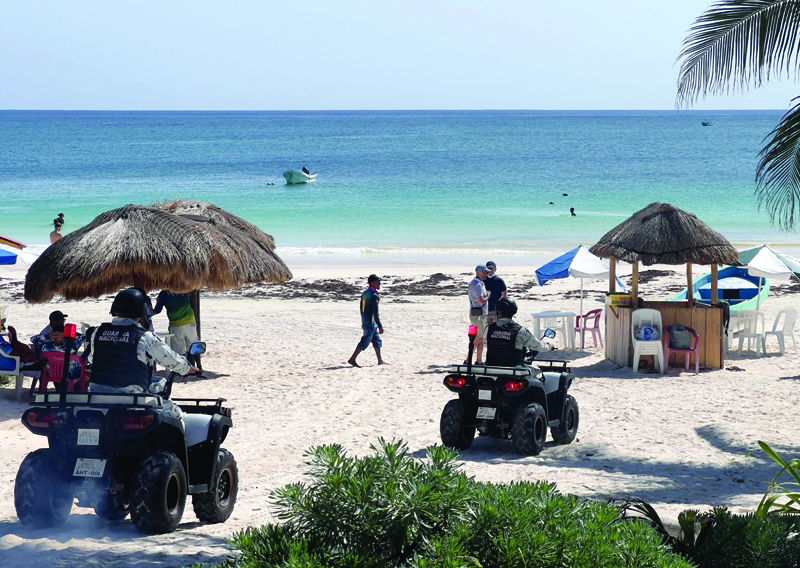 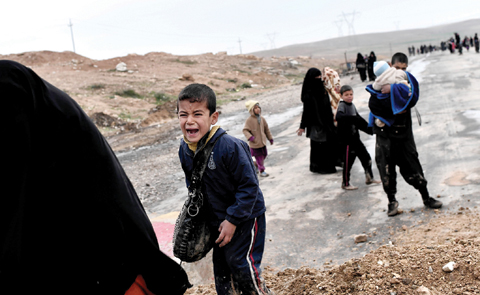 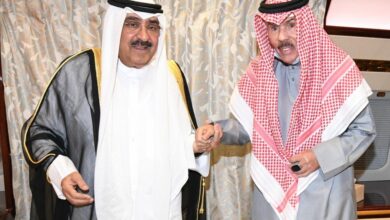 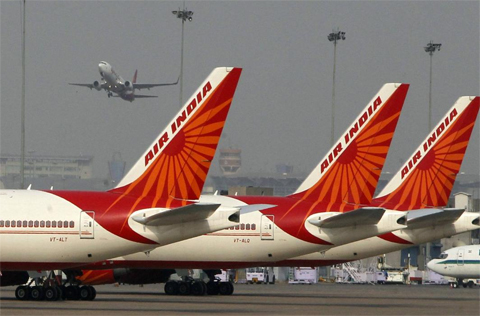