STRASBOURG: European leaders joined with former US president Bill Clinton at an emotional tribute in Strasbourg yesterday for former German chancellor Helmut Kohl, the father of German reunification and a founder of modern-day Europe. “A giant of the post-war period has left us,” European Commission chief Jean-Claude Juncker said in an oration in French and German. “Helmut Kohl was a German patriot, but he was also a European patriot,” said Juncker, the only current leader in Europe to have worked alongside the iconic figure.

“Helmut Kohl was not just the architect of Germany unity. He contributed substantially, more than others, to the reconciliation between European history and European geography.” Kohl, who served as chancellor from 1982 to 1998, died on June 16 at age 87. On his watch, the pro-Western and pro-Soviet states of West and East Germany reunified after the fall of the Berlin Wall in 1989, becoming one of the stablest and most prosperous democracies in the world.

With former French president Francois Mitterrand, Kohl also drove the expansion and integration of the EU. Together, they helped to open up its membership to fledgling democracies of the former Soviet bloc, create the euro single currency and ripped away internal border controls.  “Helmut Kohl was a privileged partner for France, an essential ally, but he was also more than that, he was a friend,” French President Emmanuel Macron said.  “We are here to salute his mark in history.”

The EU flag, of 12 gold stars on a blue background, draped the coffin of the former chancellor, which was placed in the chamber of the European Parliament by a phalanx of eight German soldiers. Three wreaths were placed in front of the casket-one in the colors of the Federal Republic of Germany, the other in the name of the EU, and the third in the name of Kohl’s wife Maike Kohl-Richter, bearing a simple inscription in German, “In Liebe, deine Meike” (With love, Maike).

The choice of Strasbourg for the ceremony carried great symbolic weight.  A French city on the Rhine border with Germany, Strasbourg is located in a region that once was bloodily contested by France and Germany.  Its location, along with Brussels, as the seat of the European Parliament is an emblem of the post-war reconciliation between the two former enemies that was fostered by the EU. The parliament building was ringed by steel for the ceremony, with more than 2,000 police on duty. Kohl’s coffin was to be taken by helicopter to the German city of Ludwigshafen and then taken by boat down the Rhine to the southwest town of Speyer for his funeral service yesterday.

Arrangements to honor Kohl were clouded by criticism from Kohl’s elder son. In an interview with Die Zeit weekly he called the plans “unworthy” of his father’s role in Germany’s history. Walter Kohl, whose mother was the late chancellor’s first wife Hannelore Kohl, criticized the lack of a state funeral, which was refused by Kohl-Richter. Kohl married Kohl-Richter, 34 years her husband’s junior, when he was 78. One of the reasons for her refusal was lingering anger at the current chancellor, Angela Merkel, for treatment of her former mentor.

Merkel ousted Kohl from the leadership of the Christian Democratic Union (CDU) and urged the party to drop him when he became embroiled in a party funding scandal. Walter Kohl wanted his father’s coffin to be taken to the German capital for “a national homage, an ecumenical requiem and a military farewell ceremony” near the Brandenburg Gate, where the German leader witnessed the fall of the Berlin Wall.

Because of a long-running feud with his stepmother, who jealously guards her husband’s political legacy, Walter Kohl had not had contact with his father for many years and said he learned of his death from a radio report. He said he would not take part in the burial in Speyer. Kohl’s death on June 16 was followed on Friday by that of Simone Veil, another colossus of European history. Veil, a Holocaust survivor and pioneer of women’s rights in France, was the first president of the European Parliament. – AFP

US Defense Secretary delays a plan for transgender recruits

4 killed as violence erupts in Kashmir 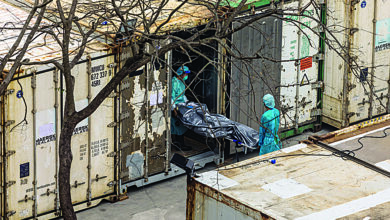 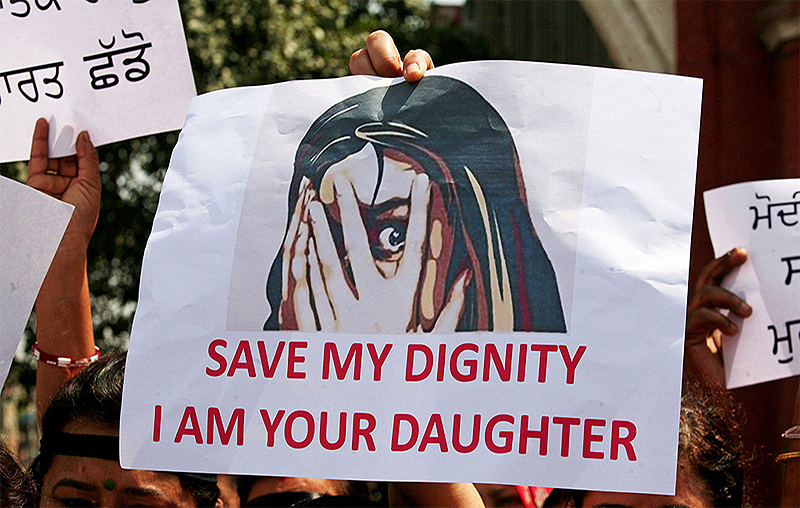 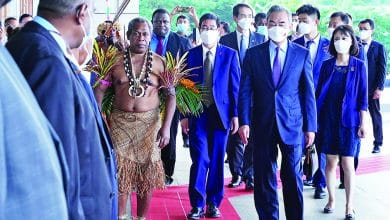 China says not competing for influence in South Pacific Port 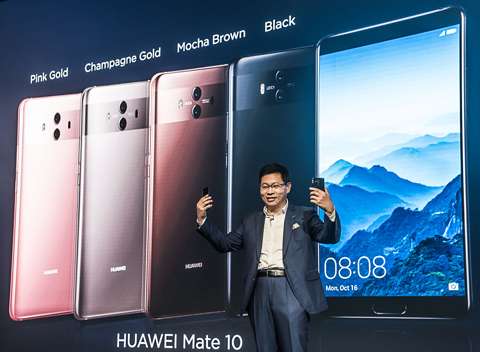