PARIS: Plans for a breakaway Super League announced by twelve of European football’s most powerful clubs plunged European football into an unprecedented crisis yesterday, with threats of legal action and possible bans for players, as UEFA president Aleksander Ceferin called it a “spit in the face” for supporters.

Yet they have decided to break away from the UEFA-sanctioned Champions League and start their new competition “as soon as possible”, with plans for three more founding members to join and for five other clubs to be invited annually. The competition threatens to completely shake up the world’s biggest sport and leaves the prestigious Champions League facing an uncertain future. Yesterday’s breakaway announcement came just hours before UEFA planned to announce a new format for the Champions League which had been conceived to placate the continent’s biggest clubs and stave off the breakaway threat.

Champions League reform
UEFA is pressing ahead with the new format from 2024 onwards, which will see the number of clubs involved increase from 32 to 36, and Ceferin lashed out at the breakaway project, calling it a “disgraceful self-serving proposal from a select few clubs purely fuelled by greed”.

The Slovenian added that European member associations were “all united against this nonsensical project” and said players involved in the Super League would not be allowed to play for their national teams, effectively banning them from taking part in European Championships and World Cups. However, organizers of the Super League said they would file a motion “before the relevant courts” to stop players being banned and “ensure the seamless establishment and operation” of the competition, according to a letter seen by AFP and addressed to Ceferin as well as FIFA chief Gianni Infantino.

Global players union FIFPRO also said it would “vigorously oppose” any attempts to ban players from international competitions. The breakaway league is being backed by US investment bank JPMorgan, which confirmed to AFP that it was “financing the deal”. The founding clubs will share 3.5 billion euros for infrastructure investment and to offset pandemic costs, and are expected to receive a further 10 billion euros in “solidarity payments” over the life of the initial commitment-much more than in the current Champions League.

The 15 eventual founders will be guaranteed to play each year in a competition intended to take place in midweek, allowing clubs in theory to continue participating in domestic leagues. Another five places will be available “based on achievements in the prior season”.

‘At least two French clubs’
The absence of French and German teams from the founding members is notable, despite Bayern Munich and Qatar-owned Paris Saint-Germain reaching last season’s Champions League final. However, a source close to the 12 founding clubs told AFP that “at least two French clubs” are set to be involved every year.

The reaction from fans and pundits across Europe has been furious. The Tottenham Hotspur Supporters Trust-whose club yesterday separately announced the sacking of coach Jose Mourinho-called it a “betrayal”. “It’s the death of football… Football is based on the concept of competitive balance, sporting competition and qualifying on merit,” Tim Payton, head of the Arsenal Supporters Trust, told AFP. “What is the point of going to watch Arsenal play Everton this Friday if we know they’ve already qualified for a so-called Super League next year?”

FIFA’s ‘disapproval’
Under the plan, two groups of 10 will play each other home and away, with the top three qualifying for the quarter-finals. The fourth and fifth-placed teams would play off for the two remaining spots. Then the competition would adopt the same two-leg knockout format used in the Champions League before a single-leg final in May. World governing body FIFA expressed its “disapproval” and called on all parties “to engage in calm, constructive and balanced dialogue”.

The Premier League, the richest in Europe, issued a furious statement to say “the concept of a European Super League would destroy” the dream that any team could “climb to the top and play against the best”. The powerful European Club Association said it “strongly opposes” the plans after its own chairman, Juventus supremo Andrea Agnelli, stepped down.

Having been heavily involved in negotiations with UEFA over a new Champions League format, Agnelli came in for stinging criticism from Ceferin. “I’ve never seen a person that would lie so many times, so persistently as he did. It’s unbelievable,” Ceferin said. Real Madrid chief Florentino Perez, who was announced as the first Super League president, said the breakaway reflected the big clubs’ wishes. “Football is the only global sport in the world with more than four billion fans and our responsibility as big clubs is to respond to their desires,” he said.

Real are by far the most successful club in the history of the European Cup, which began in 1955 before expanding into the Champions League in 1992. Previously only open to the national champions of each country, it is now dominated by the leading clubs from the major European leagues, from England, Spain, Germany and Italy. The last club from outside these countries to win the Champions League was Portuguese club Porto in 2004. – AFP 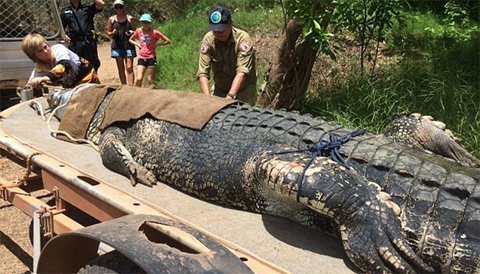 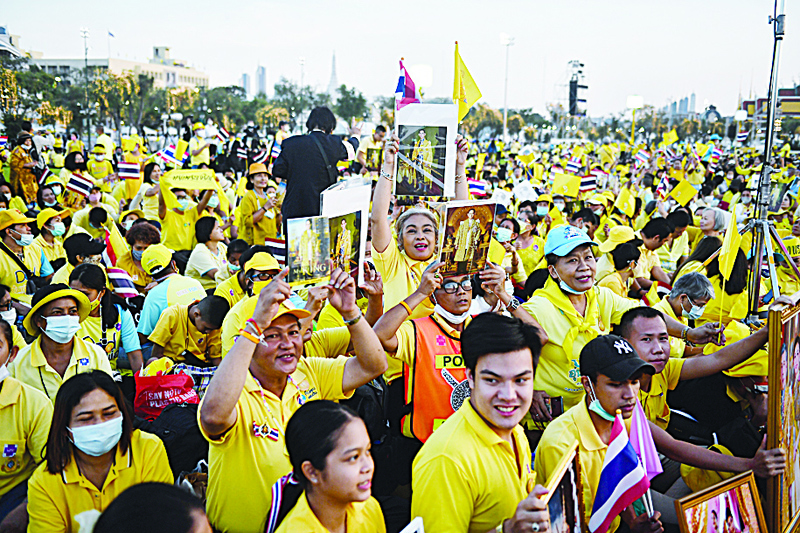 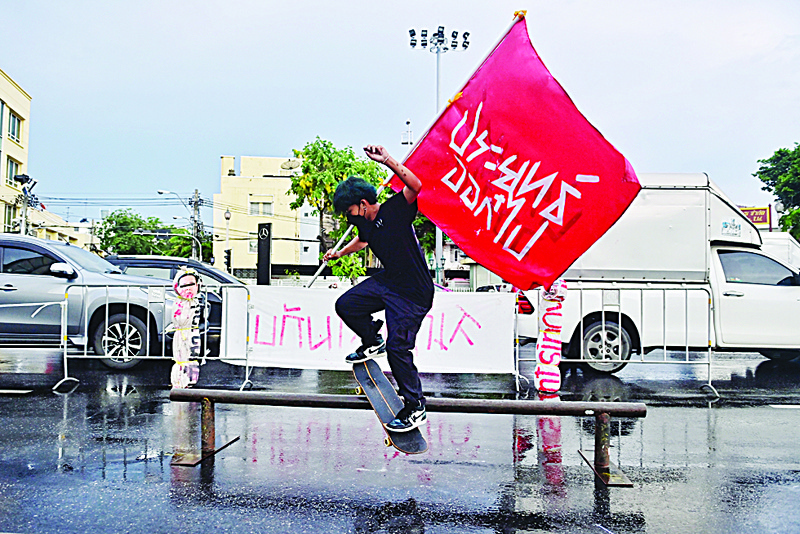 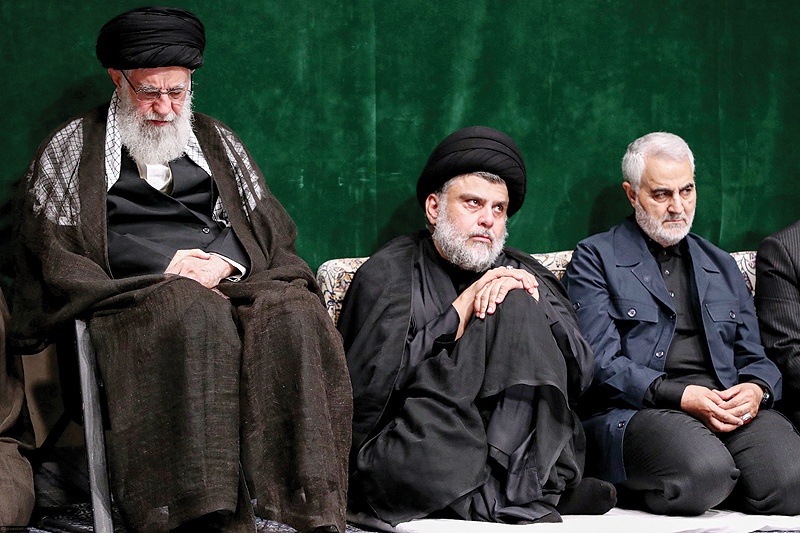