BRUSSELS: The children of European jihadists left trapped in a Syrian camp after their fathers’ defeat on the battlefield now face radicalization in their turn, a Belgian expert warns. Heidi De Pauw, director of the association Child Focus, has visited orphans and widows in the Al-Hol camp in northern Syria and says it is time to bring the youngsters home.

Belgium has been one of the main sources of foreign fighters who travelled to Syria and Iraq to fight under the banner of the Islamic State jihadist group. The group’s so-called caliphate centered around Raqa has now been overrun by western-baked forces and many militants have been slain-leaving behind their wives and children. Belgium’s Prime Minister Alexander de Croo has recognized the need to bring the youngest children home to prevent a new generation of extremists growing up in camps.

His decision came as Brussels marks the fifth anniversary of the triple suicide bombing that was the deadliest peacetime attack in Belgium’s history, and some here are worried. But De Pauw told AFP that the western-backed Kurdish forces that over-ran Raqa are losing control of the Al-Hol camp and the children held there should be protected. Very young girls are wearing full-face niqab veils and stone-throwing youths chase off “infidel” visitors.

“You’d think you were in Raqa,” De Pauw said, warning that the Islamic State group is once again in charge, particularly among the estimated 10,000 “foreigners” in Al-Hol. De Croo has said much the same-“In these camps are the terrorists of tomorrow”-and Belgian MP Georges Dallemagne says an “embryonic new Islamic State” is growing there.

Earlier this month, Belgium decided it must do what it can to bring home the youngest-children under 12 born to Belgian parents-on a case-by-case basis. According to agencies working in the camps, most of the 62,000 people languishing in Al-Hol are Iraqi and Syrian jihadists and their families. But for the past two years, there are have been thousands of French, British, German, Dutch and Belgian nationals-mainly women and children-driven out of former IS stronghold Baghuz. Their section of the camp is run under the group’s interpretation of Islamic law, enforced by sharia courts.

“All the women we saw wear the black niqab, even little girls of three or four,” De Pauw said. “Many women have organized Islamic schools.” De Pauw’s group Child Focus took part in a mission in June 2019 to bring six adolescents back to Belgium-orphans or those thought o have been kidnapped by a parent.

‘New tension’
But researchers estimate that there may be 40 Belgian children in the camps. Back in 2019, just two months after Baghuz fell, the women were keen to talk to European visitors about their plight. But by last December, the mood had changed. “We immediately felt the tension,” De Pauw said. “At one point the children turned on us and called us kufar, infidels, and started to throw stones,” she said.

“It’s sad to see a nine-to-ten year radicalized to this point.” No contact was possible on the later visit with the adult women, and De Pauw fears that adolescent girls are being married off young to produce a new generation of babies. “It’s really not a fit place for children,” she said. “There is no access to schools, not enough food, very little drinking water. It’s hot in summer, cold in winter and not every family has a tent of their own. “We need to get the children home as quick as possible for both humanitarian and security reasons.” – AFP

Jewish community dwindles in Iraq to fewer than five 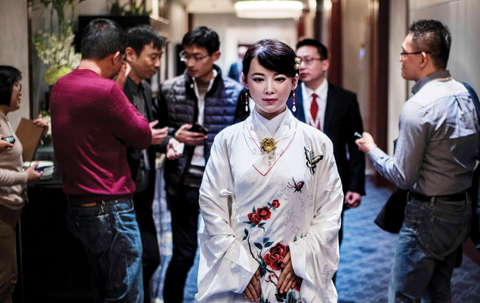 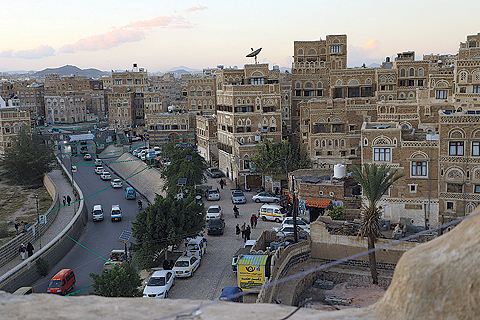 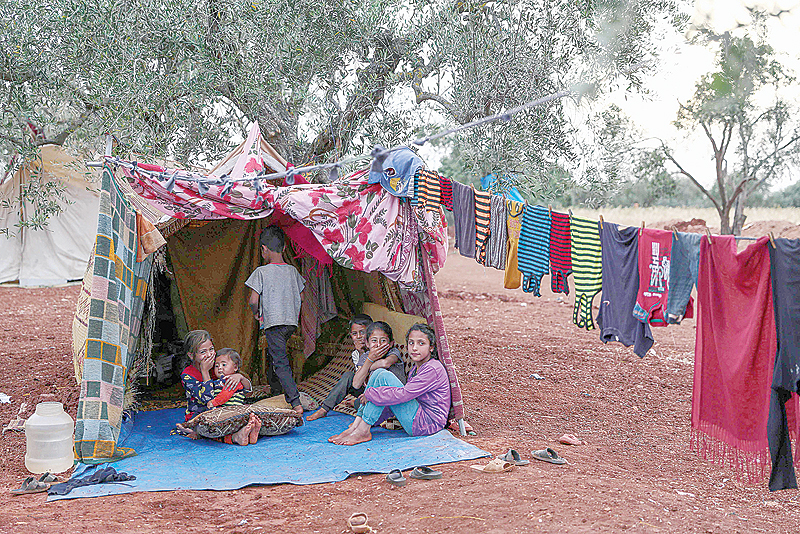 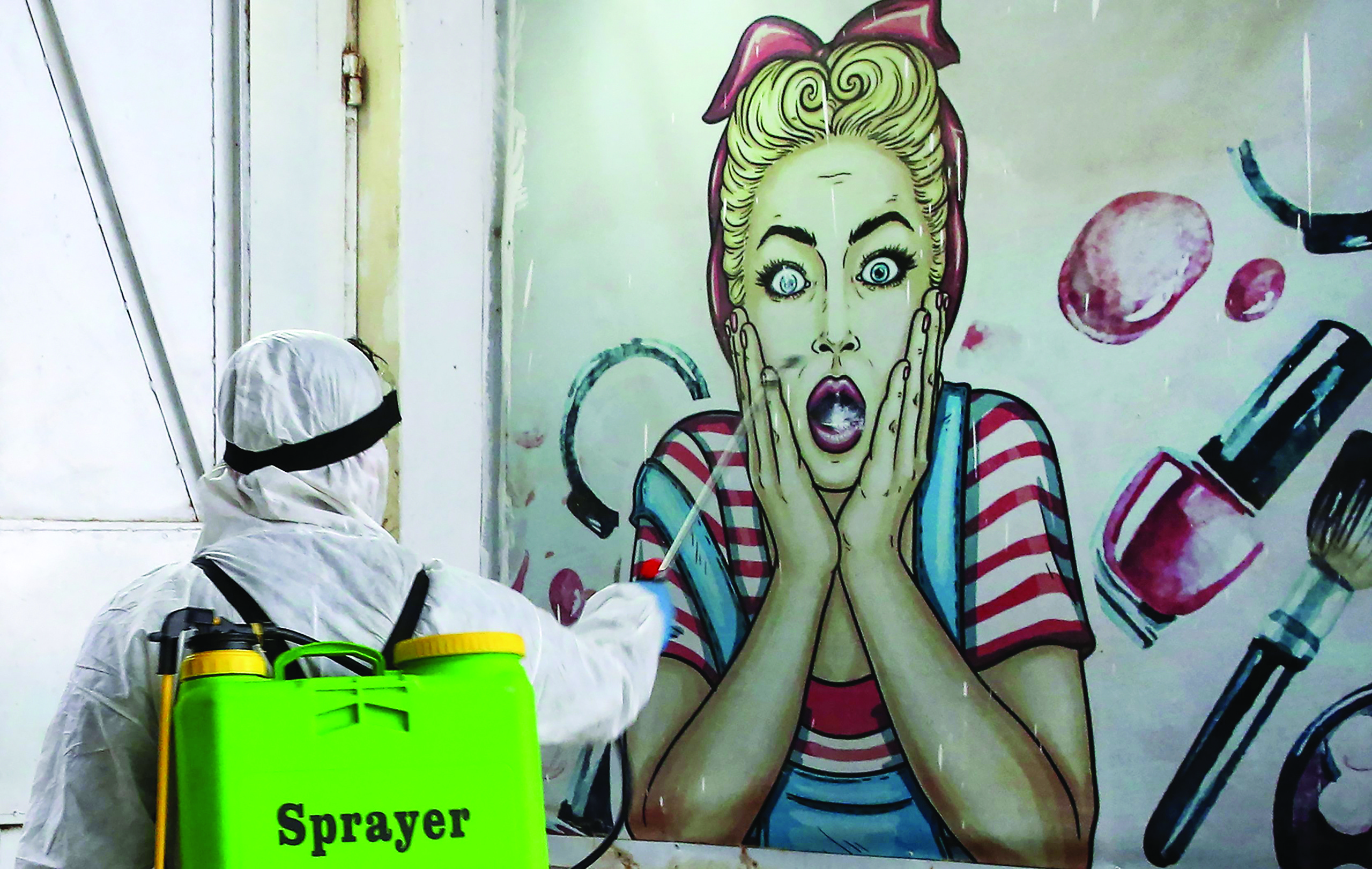