BRUSSELS: The European Parliament’s committee on civil liberty, justice and interior affairs Thursday voted in favor of lifting the Schengen visa requirement for Kuwait, but under a condition. “In the case of Kuwait, MEPs support visa freedom on condition of a moratorium on the application of the death penalty, which should be in place before visa freedom is implemented through bilateral negotiations,” said the amended text, which was approved by 42 votes in favor, 16 against and 0 abstaining. The committee also approved proposals for visa-free travel for up to 90 days for Qatar, Oman and Ecuador.

The Chair of the European Parliament’s committee on civil liberty, justice and interior affairs Juan Fernando Lopez Aguilar said the Schengen visa-waiver for Kuwait is a good step which will contribute to mutual cooperation and understanding. “It will help to boost mutual cooperation and understanding in many ways and not only tourism, but business and academic exchange of scholars,” he told KUNA in an interview after the vote on visa-free travel for Kuwait and Qatar.

“So it is a very good step. A very positive signal. We are trying to be cooperative. We are trying to be positive. The European Parliament has negotiated real hard and we have endorsed the exemption of visa requirement for Kuwaiti citizens, hoping it will help mutual understanding and cooperation,” said the Spanish MEP. “I am a strong advocate for the visa-waiver or the visa exemption. Why? Because it favors exchange and favors mutual knowledge. It favors cooperation. It is also beneficial for citizens of EU who are willing to travel abroad. The visa waiver is not only a benefit for Kuwaiti citizens, but also for European citizens travelling to Kuwait,” said the former justice minister of Spain.

He noted the European Commission took the initiative to waive the visa requirement for Kuwait and Qatar, and have now added Oman and Ecuador to the list. “We have worked hard to pass the proposal which favors the enlargement of the visa waiver. It wasn’t easy. Let us say it clearly. Executions and death penalty in Kuwait have been a major blow to the process,” said Lopez Aguilar, who has been an MEP since 2009 for the Socialist group in the EP. “That is why there has been an amendment on Kuwait that it has to self-impose a moratorium on death penalties,” he said.

Commenting on the next steps, Lopez Aguilar said the proposals have to be agreed by the Council of the European Union. He opined that normally when the competent committee, the lawmaking committee, has shown a wide majority to endorse the visa waiver, it will be supported in the full European Parliament if there is a vote. “But it is important that the process is completed with the Council, because it takes two in European decision making and lawmaking. We have done a part of the job and hope that the Council will do its part,” he added.

Explaining the work of the committee, Lopez Aguilar said “this committee is the first lawmaking committee in the European Parliament. It is the one responsible for making laws to enter the territory of the EU and thus is the one responsible for EU regulations on visas”. The regulation also states nationals of which third countries are requested to show visas when entering the EU territory and whose nationals are exempted from the visa requirement, he clarified.

EU sources told KUNA that the approval will be announced in the full European Parliament session in Strasbourg later this month. If many MEPS insist on a vote, there will be a vote, otherwise there will not be a vote on the visa and the issue will go directly to the Council of the European Union for its consent. The Council will study the approved text and it may or may not approve of it, said the sources, speaking on condition of anonymity. It is not known yet when the Council, which represents the 27 EU member states, will start discussions on the issue.

After the vote, rapporteur of the report Erik Marquardt, an MEP from Germany, said: “Visa-free travel brings the world closer together and gives the European Union a powerful instrument to advocate for human rights. The visa waiver is not a gift for third countries but a chance to work on improvements together.” The approved text also noted “that there are serious concerns about human rights and fundamental freedoms in Kuwait, Qatar and Oman, notably concerning workers’ rights, women’s rights, freedom of religion, freedom of speech, right of assembly, torture and the death penalty”.

MEPs said they believe that visa freedom can be used to develop the partnership between EU countries and Gulf states, and emphasized that a human rights dialogue must be a part of such development. The dialogue should happen at least annually, and the European Parliament should be informed of the progress, MEPs said, adding that visa waivers should be cancelled if there is no progress in the areas of concern. – KUNA 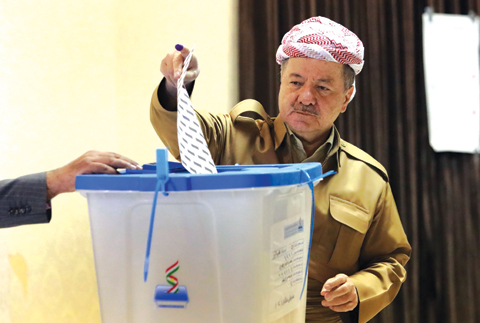 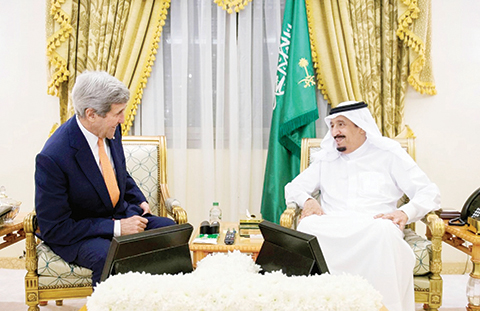 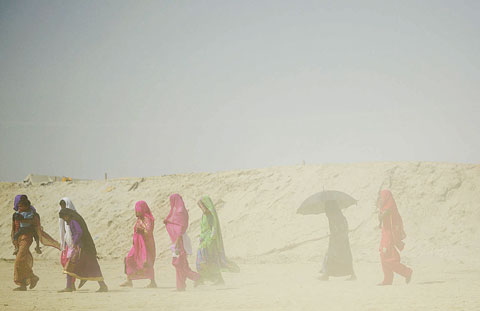 Women live in the shadow of constant fear 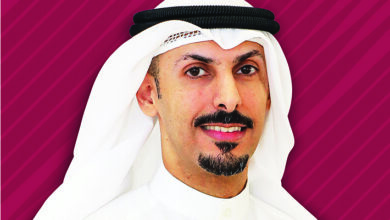