BRUSSELS: Cross-Channel train operator Eurostar complained Tuesday that slower post-Brexit passport checks for travelers are forcing it to run some services almost one-third empty. The Eurostar Group now includes the Eurostar service from France and Belgium to London and the Thalys services linking Cologne, Amsterdam, Brussels and Paris. On Tuesday, the group unveiled a new joint logo that will adorn trains on both route networks, along with an ambitious plan to grow to 30 million passengers a year by 2030.

But the cross-Channel route from Paris and from Amsterdam to London is still being held back by the consequences of Brexit, with travelers facing longer passport checks. British visitors must now have their documents stamped as they arrive and leave the EU, slowing their passage even with UK border points in European stations. EU citizens, meanwhile, have to show they comply with British migration rules.

“We cannot offer enough seats because of these station bottlenecks,” said Gwendoline Cazenave, chief executive of the joint group since Ocotber last year. In 2019, before the twin travel crises of Brexit and the COVID pandemic, the Eurostar and Thalys routes carried 19 million passengers a year.

In 2022, passengers had returned but numbers transported were still lower: the Eurostar cross-Channel service carried 8.3 million passengers and the Thalys high-speed continental service 6.5 million. “We haven’t been able to return to 2019 levels of service because the border crossing is too slow,” Cazenave said.

Today there are 14 return trips per day between Paris and London, for example. In 2019 there were between 17 and 18. And now these smaller number of trains are running part-full.

Cazenave said there were not enough border staff to check passports and that she was concerned about the future introduction of a new digital Entry/Exit System (EES) for the Schengen travel area, expected to start this year. “We used to ask clients to arrive half an hour before the train, now it’s an hour,” she said.

In peak hours, Eurostar must cap capacity at 700 of the 870 available seats on a train to allow the passengers to board on time, to take account of the time needed for them to clear passport checks.

In Amsterdam, Eurostar can only embark 250 passengers on a cross-Channel service, with another 175 boarding en route in Rotterdam. The group is concerned that when the EES entry system for the Schengen passport area comes into use then passenger flow will be slowed still further.

Eurostar almost went bankrupt in 2021 and Thalys also sought help from its shareholders. The new combined group has a debt of 850 million pounds (960 million euros, $1 billion), according to Cazenave. Travelers have returned since early 2022 and she said the group had returned to an operating profit in the second half of last year.

Hopes grow that eurozone will dodge recession this winter 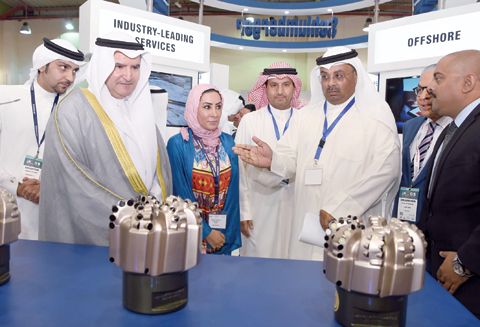 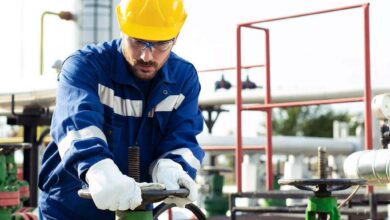 Oil prices to rebound to $125 in coming months, says UBS 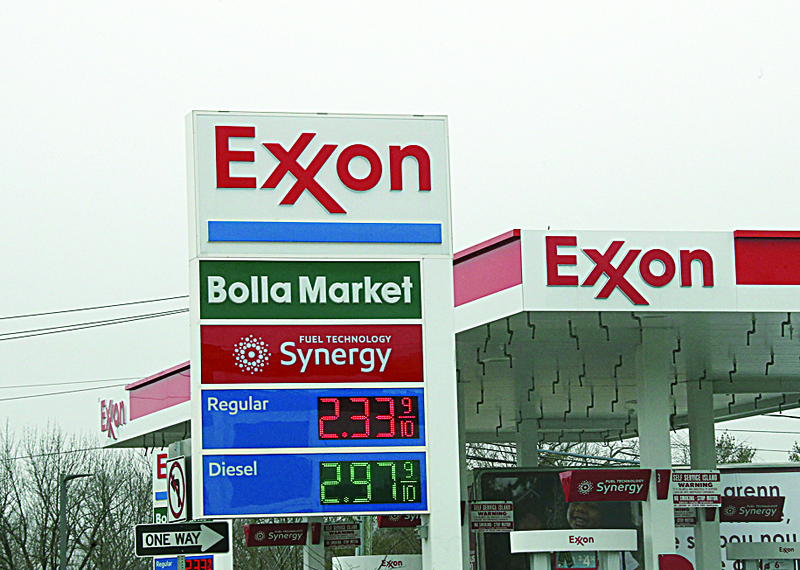 US oil giants return to profitability in Q1 on oil prices 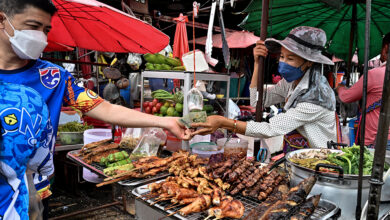