FRANKFURT: The eurozone economy rebounded by a strong two percent in the second quarter, according to official data released on Friday, as reopened businesses lifted activity out of the pandemic doldrums. The expansion in Europe was stronger than in the United States, where the economy grew by 1.6 percent compared to the previous quarter and China, which saw a 1.3 percent expansion in the period.

Some of the biggest rates of growth were seen in Italy and Spain, the countries’ worst hit by the first wave of the COVID-19 crisis. Portugal posted a stellar increase of 4.9 percent. “The eurozone economy continues to perform like a diesel engine: it takes a while to get going but don’t underestimate it once it’s picked up steam,” said Bert Colijn, Senior Economist at ING bank.

Growth in Germany, the EU’s biggest economy, however disappointed at 1.5 percent while France renewed with solid growth after a period of stagnation in the winter. As an automaking powerhouse, “Germany suffers much more severely from international shortages, because it is much more dependent on imported inputs from Southeast Asia, from China,” said Selin Ozyurt, economist at credit insurance firm Euler Hermes.

Delta worries
The 19 countries that use the euro are still trying to catch up the ground lost during the COVID-19 pandemic in which its economy suffered the most in the developed world. “Germany should reach that benchmark in the second half of the year, but we don’t expect the southern economies to do so until well into 2022,” warned Andrew Kenningham, Chief Economist at Capital Economics. All eyes are now on whether the momentum can hold, with the Delta variant of the virus seeing countries consider new orders to limit activity that could put a brake on the economy’s growth dynamic.

Eurostat, the EU’s official data agency, also said that inflation rose to 2.2 percent, above the European Central Bank’s target of near, but below, two percent. Higher consumer prices, brought on by energy costs and clogged supply chains, are becoming a political hot potato. Influential voices from Germany are calling for the ECB to cool the economy by tapering down its historic levels of stimulus, but the central bank has made it clear that money taps will keep flowing.

These must remain as long as the pandemic continues “to cast a shadow”, ECB chief Christine Lagarde said last week. In a big release of data before the summer break, Eurostat said unemployment in June fell to 7.7 percent in the 19-country eurozone, 0.3 percentage points lower than a month earlier. The unemployment rate for the EU as a whole followed a similar trend, declining by 0.2 percentage points over a month to 7.1 percent. According to Eurostat, some 14.9 million men and women were unemployed in the EU in June, including 12.5 million in the eurozone.

Meanwhile, the German economy returned to growth in the second quarter, official data showed Friday, expanding by 1.5 percent from the start of the year. The gain from the same period last year was 9.2 percent on a price- and calendar-adjusted basis, according to Germany’s Destatis statistics agency. An aggravation of the Covid-19 pandemic and tighter restrictions had pushed the German economy into a 2.1-percent contraction in the first three months of year.

Subsequently, restrictions have lifted as infections waned and a vaccination campaign gathered pace, allowing more businesses to operate. Destatis said higher household spending and government expenditure accounted for most of the second-quarter growth. The German economy still has a way to go to recover from the hit it took from the pandemic, however. Gross domestic product “was still 3.4 percent lower in the second quarter of 2021 than in the fourth quarter of 2019, the quarter before the coronavirus crisis began,” said Destatis. – AFP

EU banks can weather 'harsh' crises but with big losses 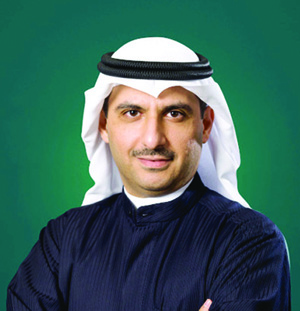 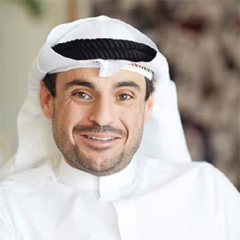 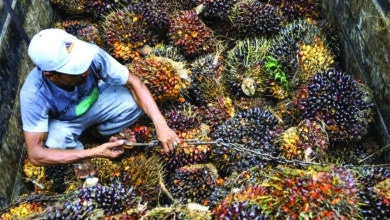 Indonesia to lift ban on palm oil exports from Monday 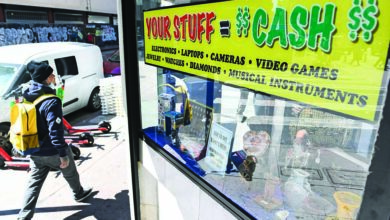