Brussels: Eurozone consumer prices skyrocketed by a record 10 percent in September, official data showed on Friday, as inflation reached double digits on the back of soaring energy prices caused by Russia’s war on Ukraine.

Stoked by a staggering 40.8 percent rise in energy prices, the yearly inflation rate in the 19-country single currency area hit its highest level since records began, according to Eurostat.

The historic level of inflation will encourage the European Central Bank to stay on its current path of rate hikes, in an effort to cool prices despite the risk of triggering economic recession in Europe.

The ECB is desperate to prevent inflation from taking root in the economy and is taking measures that will reduce demand and could therefore slow growth.

In an urgent effort to tame prices, European Union energy ministers agreed on Friday to peak-hour power consumption and to impose windfall levies on energy companies.

The leap to 10 percent followed a 9.1 percent rise in August and doused hopes that inflation would begin to ease as energy markets stabilise seven months after Russia launched its invasion of Ukraine.

In the Netherlands inflation prices rose by 17.1 percent, the highest since World War II, in a major leap from an already sky-high 12 percent a month earlier.

Also muddying the waters, some eurozone countries are pushing through major national spending to ease the energy price burden on consumers, creating further fragmentation in the European economy.

In the face of a tough balancing act, ECB chief Christine Lagare indicated this week she would go ahead with another hefty rate hike of 0.75 percentage points at the bank’s next meeting on October 27.

“We expect to raise interest rates further over the next several meetings to dampen demand and guard against the risk of a persistent upward shift in inflation expectations,” she told EU lawmakers.

Energy prices in Europe remain under intense pressure with Russia starving the continent of gas supply as winter approaches.

The ECB’s target for inflation is two percent and efforts to get closer to that level have raised fears that the central bank may lead the bloc into a recession in its effort to reduce prices.

“The jump in the eurozone’s headline inflation rate in September into double digits will be of grave concern to the ECB,” said Jessica Hinds of Capital Economics.

“Despite the weak economic outlook we expect the banks to prioritise inflation and deliver another bumper rate hike next month,” she added.

Eurostat data also published on Friday showed the eurozone unemployment rate remaining at a record low of 6.6 percent in July.

This will further encourage the ECB to stay the course and choose fighting inflation over concerns about economic growth and its consequences on employment. 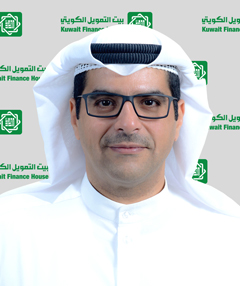 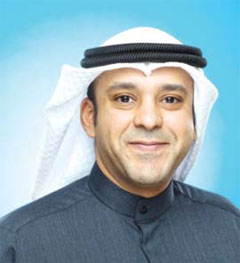 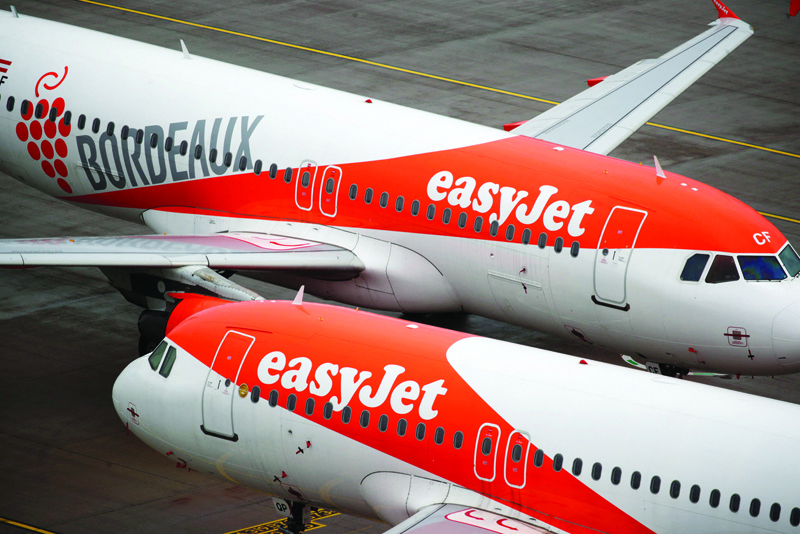 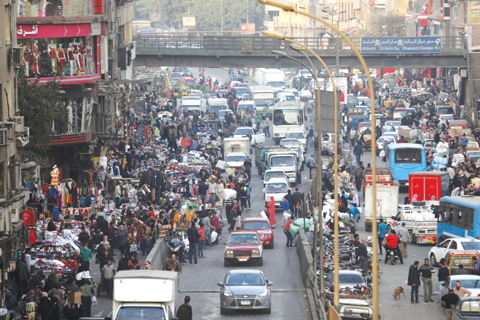