KUWAIT: The National Evangelical Church in Kuwait (NECK) has been granted permission to reopen but with 20 percent capacity on weekdays. According to Jacklein Hannah, a church official, NECK requested permission to operate from the ministries of awqaf and health. “We were permitted to reopen and accept worshipers from today (Thursday), but not on Fridays, Saturdays and Sundays. Meaning we can accept worshippers only on Monday, Tuesday, Wednesday and Thursday,” she said.

The National Evangelical Church in Kuwait has a number of worship halls and several congregations of various nationalities use them. “Our huge halls which can accommodate around 300 worshippers will only be allowed to host not more than 60 people; most of the other halls are smaller, so a maximum of 25 worshippers are allowed,” she said. “Thank God, we are slowly getting back to normal and we thank the ministry for allowing us to worship again,” she added.

Meanwhile, the Holy Family Cathedral in Kuwait City is still closed. “Until now we do not have any new advice from the ministry, so our church will remain closed until further notice,” said a woman who answered Kuwait Times’ inquiry through a phone number posted at the gate in Kuwait City yesterday. Like other places of worship and government and private institutions, churches in Kuwait were closed in March to stop the spread of the coronavirus in Kuwait. 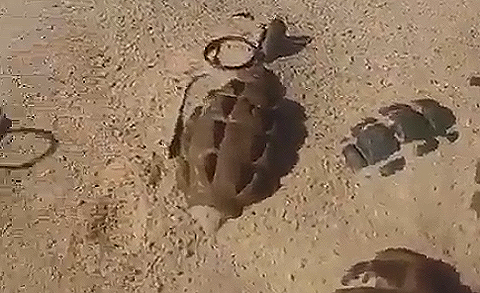 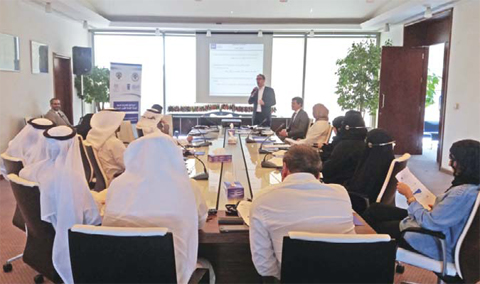 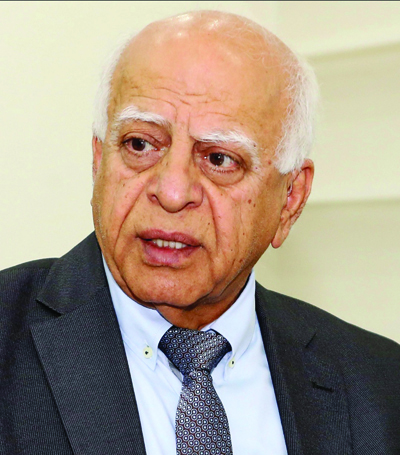