KUWAIT: Former minister of electricity and water Ahmad Al-Jassar, who resigned late last year after the lower court convicted him, was reappointed to his post after the appeals court acquitted him. Jassar was sworn in by HH the Amir yesterday and is expected to take the oath as a member of parliament in the Assembly session today. The minister resigned after the lower court sentenced him and 15 former and current senior electricity ministry officials to two years in jail and fined each of them KD 20,000 for approving a contract in 2007 that was suspected of involving corruption.

The appeals court however acquitted him and the officials of any wrongdoing. Jassar had maintained his innocence in the case. At the time of the contract, Jassar was a senior official at the ministry. MP Faisal Al-Shaye welcomed the return of the minister to the Cabinet and described him as highly qualified and a reformist. Shaye praised the minister for taking responsibility and resigning after the court convicted him, adding that he was reappointed after the court acquitted him.

The lawmaker meanwhile wondered about the delay in awarding the airport expansion project, saying that the estimated cost can be cut by changing the roof from concrete to other materials, which will save between KD 350 million and KD 400 million. He urged authorities not to delay the vital project any more.

Meanwhile, MP Abdullah Al-Turaiji yesterday warned the government that he would file to grill concerned ministers responsible for not referring two projects to the public prosecution over suspected graft. Turaiji said that the public funds protection committee recommended that the two cases, Dow Chemical and Advantage company, should be referred to the public prosecution for a probe. Although several months have elapsed, no government action has been taken with the government violating its pledge that it would send the two cases to the prosecution immediately. Turaiji said that ministers who are responsible for the referral will be grilled if they fail to do so shortly.

Separately, MP Abdulhameed Dashti strongly lashed out at those who criticized him for allegedly insulting Saudi Arabia a few days ago. Dashti acknowledged he received a court order regarding the statements he made on a Syrian TV channel a few days ago in which he said that Wahhabism, a form of Sunni Islam widespread in Saudi Arabia and the Gulf, should be attacked to eradicate its extremist ideology. A large number of activists strongly lashed out at Dashti, accusing him of being “traitor for Iran”. Dashti replied back by accusing his critics of being “agents”.

Foreign Minister Sheikh Sabah Al-Khaled Al-Sabah said the government will take all necessary measures against those who undermine the strong Kuwaiti-Saudi ties amid reports the government has in fact sued Dashti for his remarks. 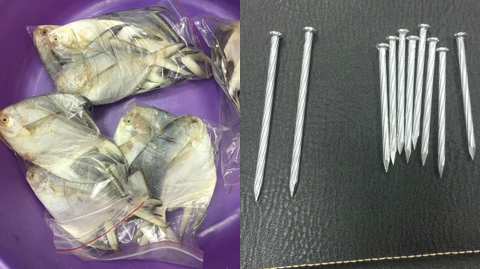 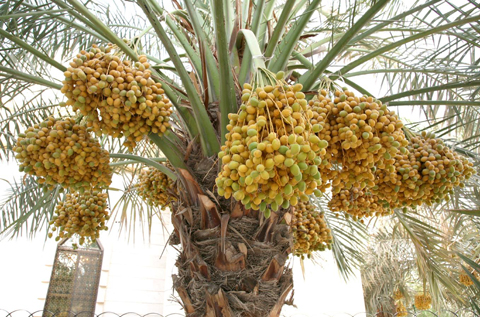 Palm trees most fruitful in Kuwait 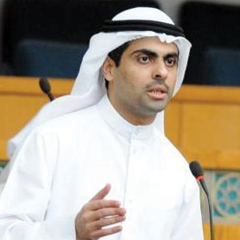 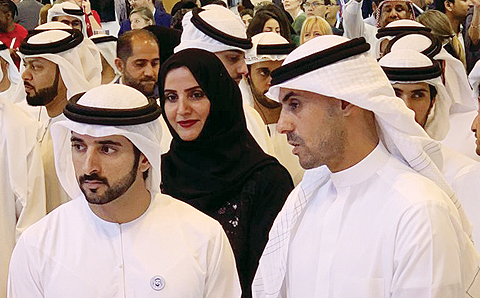