KUWAIT: Former MP and candidate in the first district Dr. Abdullah Al-Treiji held a symposium for female voters at the Regency Hotel on Wednesday. Al-Treiji focused on security issues facing Kuwait including concerns about threats posed by regional instability and neighbors as well as problems of corruption domestically.

According to Al-Treiji, Iran represents a systematic threat to Kuwait’s security. “The arrested members of the ‘Abdali Cell’ who stored huge quantity of weapons in a farm admitted they are convinced of what they do and that they have relation with Iran. Our region is in danger and many events took place since 1979 from the Iran-Iraq war, Iraqi invasion of Kuwait, Arab Spring, and the latest is the Yemeni conflict,” he said during the symposium.

Economic challenges
“After 50 years we are going backwards instead of developing. This was caused by the corruption and wrong acts taken by the government. When the government decided to increase the price of electricity I was against this decision. Then last August the government issued the fuel price increase and I also rejected it from the first day. The government then issued the grant of 75 liters of fuel for citizens which I also refused as it was humiliating decision,” explained Al-Treiji.

Corruption
“After the scandal of the Dow Chemical Company which caused losses of billions to public money, other corruption was unveiled. It was distribution of agricultural properties for farms. There were tens or maybe hundreds of forgery cases, in which the persons who got the license for a farm registered more names with them for other lands through false claims and all were registered for the Amiri Diwan. Fortunately I succeeded with other MPs to report these cases to the prosecutor general before the parliament was dissolved, as this is stealing of Kuwait property,” he noted.

Other corruption. “The Olympic Asian Council is an example of other corruption. The owner only pays a rent of KD 20 per year for the whole building, while he is making a revenue of KD 12 million per year. I also worked hard on this case with other MPs to withdraw it from the owner and correct this great corruption,” stressed Al-Treiji.

He denied being sectarian or talking about religious issues. “It’s true that I banned some religious sheikhs from entering Kuwait, thus these only were the extremists who were insulting ‘Shaba’ (friends of Prophet Mohammed PBUH). I also spoke about some spies working as staff at the Iranian embassy even before we discovered the Abdali Cell. All these issues are part of state’s security,” he concluded.

The impact of removing hijab 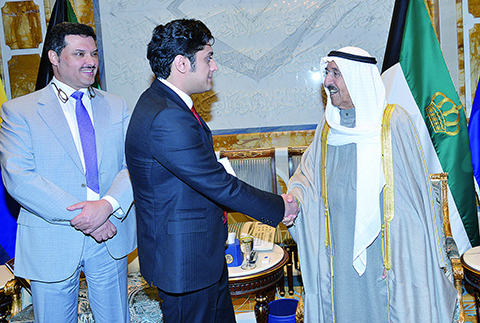 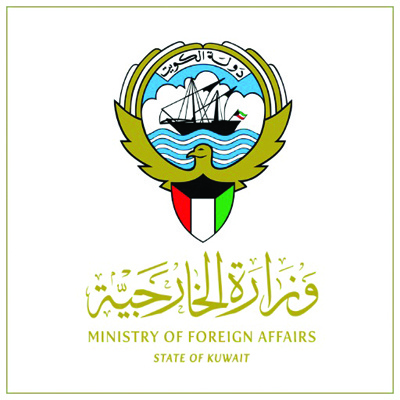