KUWAIT: The 7th exhibition of handicrafts made by prisoners opened yesterday in Souq Sharq. On behalf of Interior Ministry Undersecretary Lt Gen Essam Al-Naham, Assistant Undersecretary of the Interior Ministry Reformatory Institutes Department Maj Gen Faraj Fahd Al-Zuabi said: “We are happy to see the success of our efforts with the exhibition of the work of prisoners of the reformatory institutes department, which seeks to rehabilitate inmates and equip them with a profession that helps them after they leave prison to earn a living and live among the community as productive individuals and develop their talents and abilities.”

Regarding the Amiri amnesty, he said the amnesty is always issued after the national holidays (February 25-26). “This year we were keen to seek the Amiri amnesty on the morning of the national holiday to make the prisoners spend the day with their families. We began to compile lists of prisoners for the amnesty, and finalized and ratified them by the ministers of interior and justice. A committee was formed to examine the lists within the amnesty rules. The final list will be submitted on January 1 to the Amiri Diwan for auditing, and we hope it will be issued before Feb 25,” Zuabi said.

He pointed out that the number of prisoners who will be released this year is lower because last year had highest, with 2,700 prisoners pardoned with immediate release or commutation of their sentences. Another 100 people were added to the list later. “The amnesty will include exemption from fines, especially for drug addicts, since these people should be considered as people with illness who they must be treated and not punished,” Zuabi added. He thanked all those who participated in and contributed to the exhibition, which contributes significantly to raising the name of Kuwait in international forums and conferences on human rights. 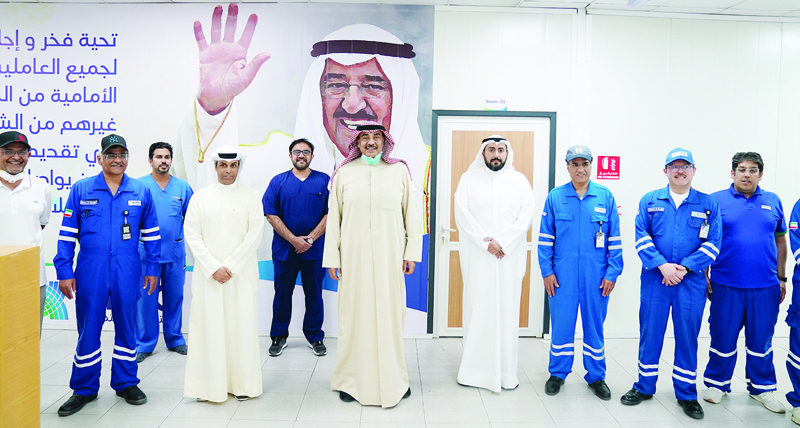 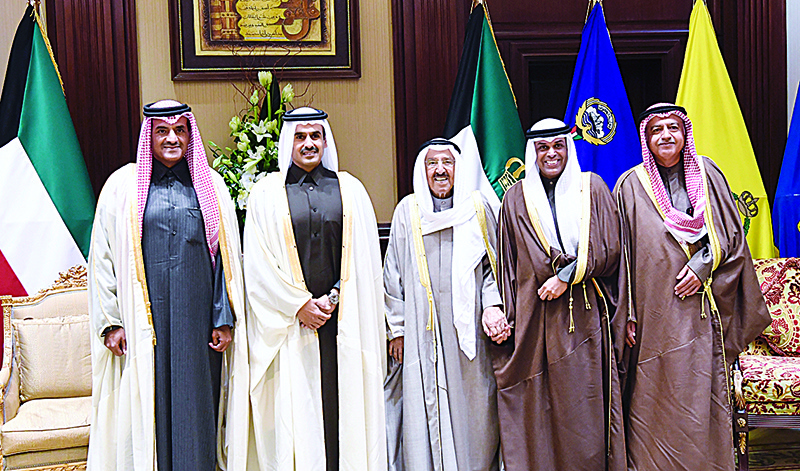 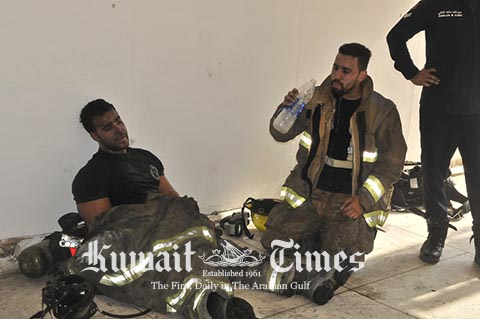 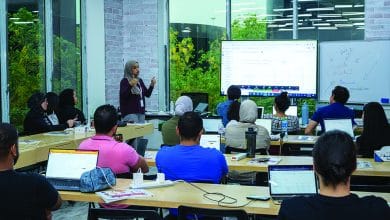