KUWAIT: The public prosecution yesterday ordered the detention of an Egyptian employee at the higher education ministry for allegedly helping holders of fake university degrees to register those degrees and get appointed in the government. The new development is expected to intensify the fake degrees scandal after a large number of lawmakers headed by the speaker have demanded full legal action against the culprits.

According to reports, the Egyptian employee admitted he had helped around 10 holders to authenticate their degrees and thus get appointed. But MPs have claimed that hundreds of government employees, some of them in senior positions, are believed to have obtained their degrees through fraudulent means. Education Minister Hamed Al-Azmi has said that around 40 suspects have been referred to the public prosecution and more were expected to be referred.

MP Riyadh Al-Adasani said yesterday that the issue of the fake degrees is only a small part of rife corruption in the country, which has reached almost all sectors. He claimed that some are trying to make forgery a culture in the country, adding that it was the government which appointed holders of the fake degrees. He said wasta or influence is a key part of corruption and any minister who facilitates wasta is effectively participating in corruption.

Meanwhile, Health Minister Sheikh Dr Basel Al-Sabah ordered the formation of a special committee to be presided by Undersecretary Dr Mustafa Redha to examine and validate university postgraduate degrees of MoH employees including both Kuwaiti and expat doctors, nurses, pharmacists, technicians and administrative staff members. Informed sources said the ministry of higher education would be contacted to verify the validity of questionable certificates. The sources added that out of transparency and setting a good example, the process would start with employees working in the minister’s office and that proper legal measures would be taken against violators.

Later yesterday, Azmi briefed the Cabinet about referring fake certificates to the public prosecutor, as well as action taken against persons who acquired fake degrees. Azmi said the ministry of higher education referred the fake certificates’ file to the prosecutor to take legal action against anyone proven to have acquired a fake certificate. The legal action, he added, includes corrective measures against promotions or wage raises. He said the ministry is currently scrutinizing suspect certificates in coordination with the interior ministry in order to identify violators, a government statement said. The Cabinet commended the ministry for pursuing people who forged their certificates, affirming determination to uproot corruption, as well as appreciating the parliament’s support in this regard.

Kuwait has in recent years witnessed growing reports of corruption and bribery. Its ranking by Transparency International dropped to 85 out of 161 countries listed in the 2017 Corruption Perception Index, down from the rank of 41 the year before. The forged degrees scandal comes only a few weeks after the government issued a new regulation requiring all engineers in Kuwait to be registered and certified by the Kuwait Engineering Society, a move aimed at combating a growing number of people working in Kuwait with the title of engineer but without a real or certified engineering degree. 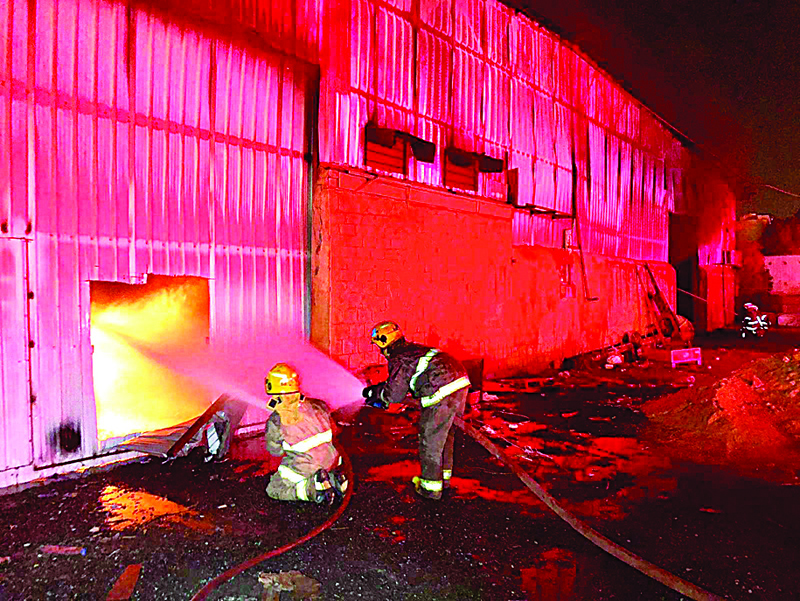 Kuwaiti couple arrested while committing indecent acts in a vehicle 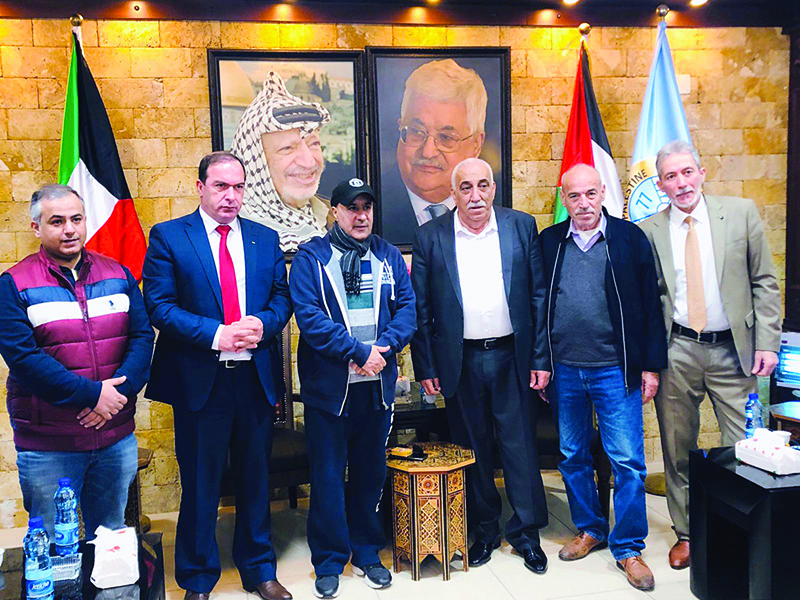 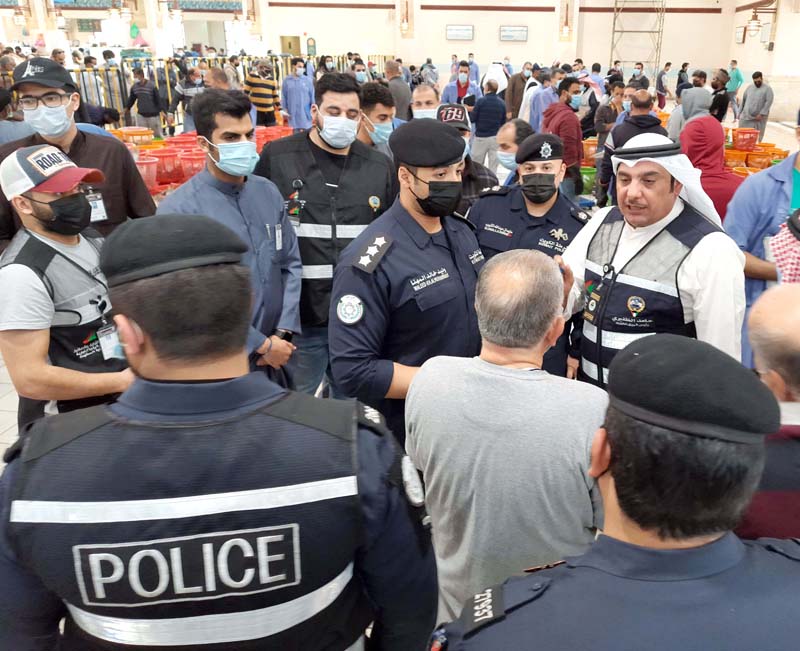