KUWAIT: A number of expatriate laborers working for a company that has a contract with Kuwait Oil Company (KOC) in Rawdatain yesterday went on strike in protest over not receiving salaries that have been delayed because of some problems related to the company’s contract with KOC. Security forces were present at the worksite in case of any contingency while the protesters sat on the ground dressed in their uniforms.

Municipal Council holds session
During its weekly meeting, the Municipal Council yesterday agreed to allocate new lands to build 3,600 housing units to the south of Abdullah Al-Mubarak. The council also demanded removing military camps from Jahra and agreed to allocate housing units for citizens who had sold their own houses. Discussing the council’s KD 400,000 budget, member Hassan Kamal stressed that the municipal council was not burdening the state budget and that it was the lowest budget a government body gets.

Commenting on the Sabah Al-Ahmed Marine City (Khairan chalets), member Ahmed Al-Fadhalah stressed that the site was ideal for residences, but he noted that many bachelors live in it. Member Osama Al-Otaibi called for activating recycling projects that had been delayed since 2013 because of some paperwork and stressed that in view of the accumulating wastes, solid ones should be recycled to make use of them. 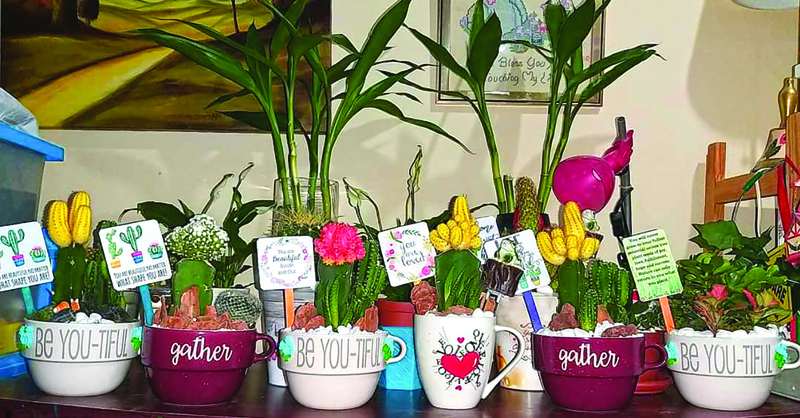 Side hustles blooming in Kuwait during pandemic