KUWAIT: Kuwait plans to start vaccinating expats in six weeks, depending on if the vaccination process go on at the current pace and the continued arrival of contracted shipments, Al-Rai Arabic daily reported yesterday, quoting Health Ministry sources. The first group of expats to be vaccinated will be domestic helpers, especially that this group is considered among the most exposed to infection or transmitting due to close contacts, the sources said.

Compliance or lockdown: Virus here to stay 'till Judgment Day' 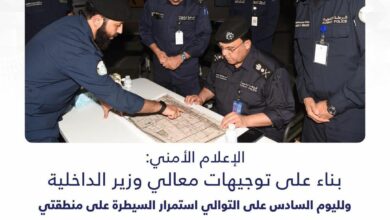 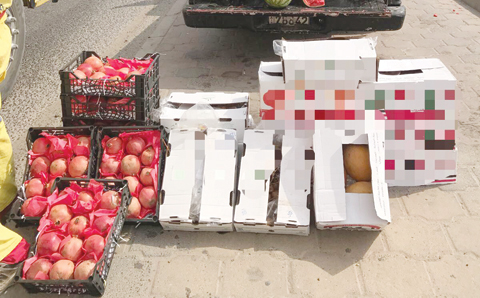 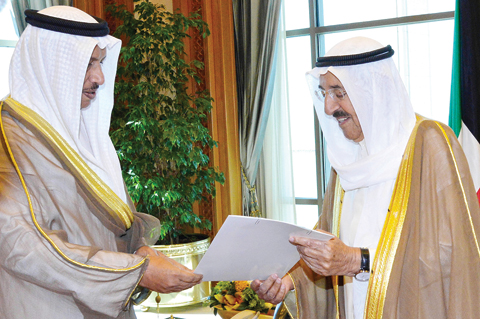