KUWAIT: Expats with student visas and those on dependency visas are now allowed to stay abroad for over six months as it applies to those with work permit. “The initiative is to make life for expats in Kuwait easier, with consideration to foreign students as the world battles COVID-19,” sources told Kuwait Times. The only exception is for domestic workers. If they stay abroad for more than six months, their residency permit will be cancelled unless their sponsors sign an agreement.

A government decision allowing expatriates with iqama to remain outside the country for more than six months is still in force. Until now, the decree has not been cancelled,” the sources said. However, the sources said only domestic workers are not permitted to remain outside Kuwait for more than six months unless their sponsor applies for an exception on their behalf.

This decision to continue with the exemption will be valid until further announcement. Kuwait’s Interior Ministry had made this exemption for expatriates during the COVID pandemic as expatriate arrivals into Kuwait were suspended for fear of spread of coronavirus. Kuwait has slowly returned back to normalcy with all government and private sector offices functioning to pre-pandemic levels. The government recently cancelled all online work without exceptions.

Regarding the opening of visit visas, the Ministry of Interior has decided to extend its decision to halt the issuance of family visit visas until the end of this current year. According to sources, the Ministry said that security of the state and the parliamentary elections are of vital importance to the Ministry.

The Ministry will deploy its personnel and will increase its presence in strategic areas during electoral gatherings, election-day and campaigns. The new elections will be held at the beginning of October. Files related to security need adequate time to be studied, especially the ones related to issuing family visas. 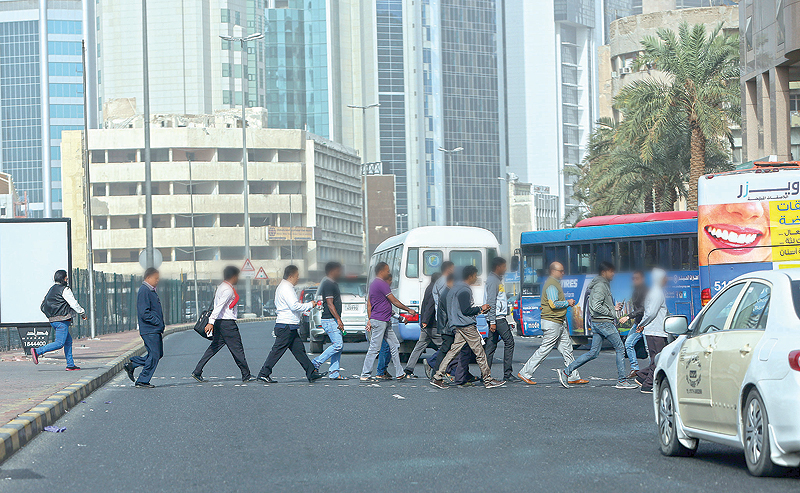 Govt replaces over 2,000 expats this year 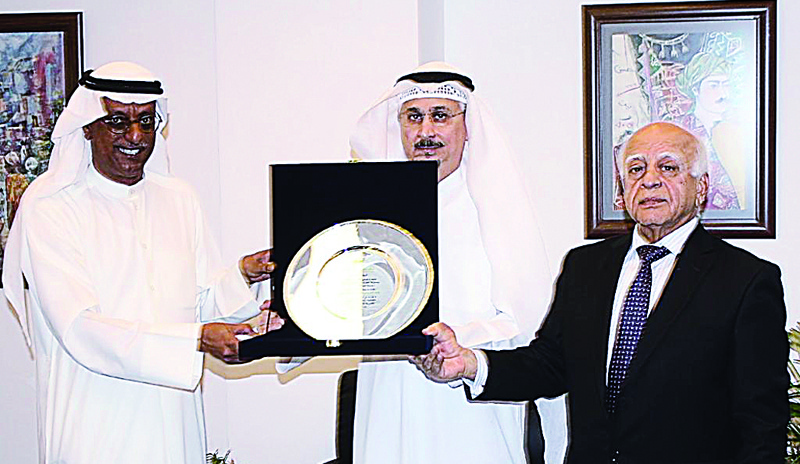 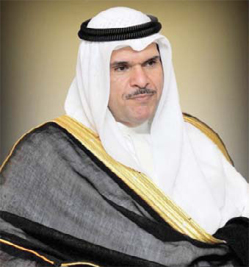